Sophia residents will soon benefit fully from the $1.5Billion in ongoing upgrades to the drainage and road systems in the community.

Some 70 percent of the work has been completed so far. This includes the construction of 1,833 metres of asphaltic concrete road, 1,827 metres of reinforced concrete drains, 2,132 metres of sidewalks, 82 culverts, and 804 metres in revetment works.

The transformational development is being carried out by the Central Housing and Planning Authority’s Adequate Housing and Urban Accessibility Programme with funding from the Inter-American Development Bank.

Reginald Mullin, a resident of the community for over 20 years, said he appreciates the transformation taking place since it was unexpected.

“When I came in here first it was mud, then they came, and they did a little thing but I did not have any asphalt and then they come and they give a quick thing that was about 10 years ago and now they trying to do something properly which we appreciate.

BEFORE; One of the roads in Sophia back in September

BEFORE; Another road in Sophia that leads to the Sophia Nursery School back in September

AFTER; The same road today

AFTER; The same road today with pavement and reinforced concrete drains

The drainage is being done properly, and I think they should do the same thing right away around because when you put concrete, it holds the water more properly, with the mud now, it silts up,” Mullin stated.

Resident and Councillor for the area Clayton Hinds said that while the programme is in its first phase, residents are already enjoying the benefits.

He further noted that “in the initial stages, people were unsure what approach the government would have taken in relation to their existence in this block, but from 2015 to now, they have been a pronounced level of improvement in the drainage facility that is being addressed as well as the roads.” 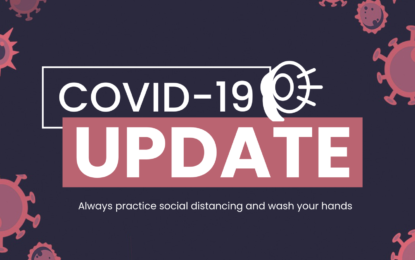 Social Distancing in the workplace is a must!

Govt will abide by court rulings on election...

President Granger calls on Guyanese to adhere to...