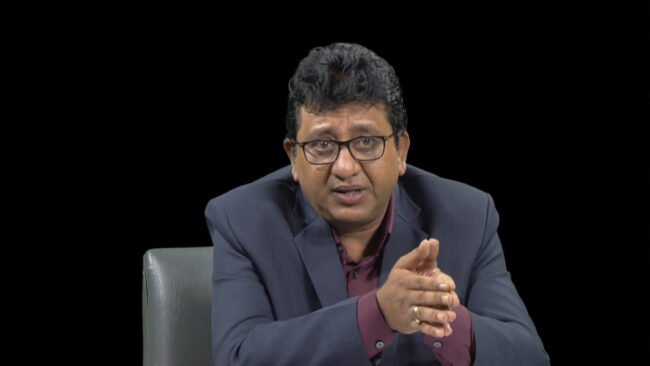 Electoral fraud conducted during the March 02 General and Regional Elections will be comprehensively enquired into and investigated to determine who are the persons behind what took place.

This was pronounced by Attorney General (AG) and Minister of Legal Affairs. Hon. Anil Nandlall during and virtual press briefing on Saturday.

The AG explained that the two agencies that will be responsible for the inquiry are the Guyana Police Force, which is the investigative arm of the State; and the office of the Director of Public Prosecution (DPP), which is the prosecutorial arm.

“The people of Guyana must know and understand what transpired and must know who were the intellectual authors as well as the actual perpetrators of the wrongs that we saw that took place,” he said.

The state has assumed conduct of the investigations and also indicated that it will take over the private criminal charges levied against the Guyana Elections Commission (GECOM), Chief Elections Officer (CEO), Mr. Keith Lowenfield, and Region Four Returning Officer, Mr. Clairmont Mingo and others.

On Friday, the Guyana Police Force, in a release, stated that it received formal reports which alleged criminal conduct by Mr. Lowenfield and Mr. Mingo and others in relation to the March 2, 2020, General and Regional Elections and events subsequent thereto.

The Guyana Police Force, as the investigative arm of the Government and based on advice obtained from the Director of Public Prosecution (DPP), Mrs. Shalimar Ali-Hack, SC. will launch a comprehensive investigation into these allegations in accordance with its mandate.

The DPP, the prosecutorial arm of the state, in the exercise of powers vested in her under Article 187 of the Constitution will take over the case currently pending in the Magistrate’s Court.