– Knowledge of Co-operatives is key to success – Minister Keith Scott

Co-operative societies have long played a role in the economic, social and cultural development of Guyana. At their core, these movements seek to have communities and own and manage the profits from their endeavours and face challenges and achieve success as a united group.

The small farming community of Baracara, located 42 miles from New Amsterdam in Region 6 will soon be establishing their own Co-op

Minister within the Ministry of Social Protection, Keith Scott addressing Baracara residents and the graduates of a recent boat building training programme facilitated by the Board of Industrial Training (BIT) 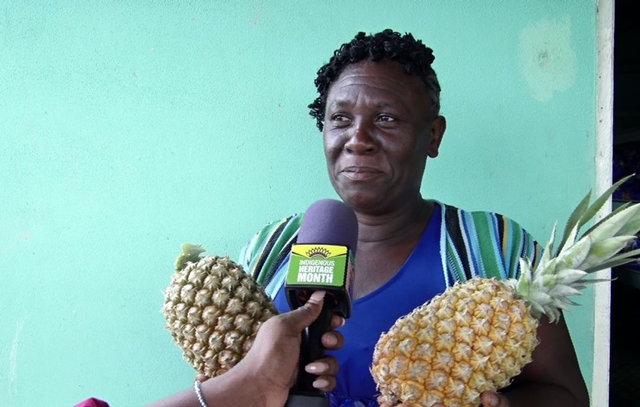 Baracara famer Utele Amsterdam proudly displays some of the pineapples from her farm while speaking with the Department of Public Information (DPI). 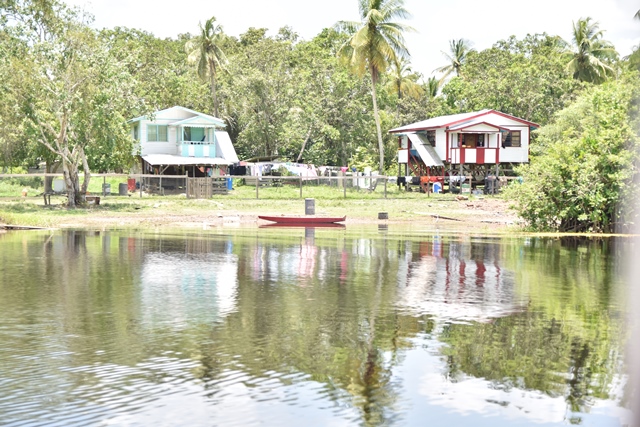 During a recent visit to the community, Minister within the Ministry of Social Protection, Keith Scott encouraged them to form such a group. He noted that such an organization would aid in the further development of their main source of income – farming.

“It is time for the residents of Baracara to gain power over their farming produce. The Co-op society is vital in social and economic development. It speaks to ownership and management where the benefits and profits are shared,” Minister Scott said.

He further urged the residents to educate themselves on the history and the many ways Co-Ops can help communities such as theirs to grow and flourish.

“You must understand what co-op economic power is, if you have a vibrant co-op, it can make things happen for your family and community. Under a co-op, you the residents will be given the power to achieve more than one boat to transport your produce along the from farm to market with ease, since the only access to the community is by a speedboat,” the Minister emphasized.

The Minister highlighted that the government recently accepted a new Co-op Policy for the people of Guyana which aims to play a larger role, in the economy.

Co-operative societies operate in the ten Administrative Regions in Guyana and have contributed successfully to the lives of its members, and the country as a whole with assets totaling over $3 Billion.