The need for proper drainage was one of the key issues underlined at a community outreach held in the East La Penitence-Riverview area, Georgetown. During a community meeting at the Brickdam Secondary School, East La Penitence, the residents were given the assurance that the main canals in the area will be properly desilted to allow the flow of water when it rains.

Prior to the meeting, Minister of Indigenous Peoples’ Affairs, Sydney Allicock conducted a walkabout in the East La Penitence area, where he interacted with several residents who raised several issues affecting them. He was accompanied by Regional Councillor, Region 4, Ryan Belgrave. 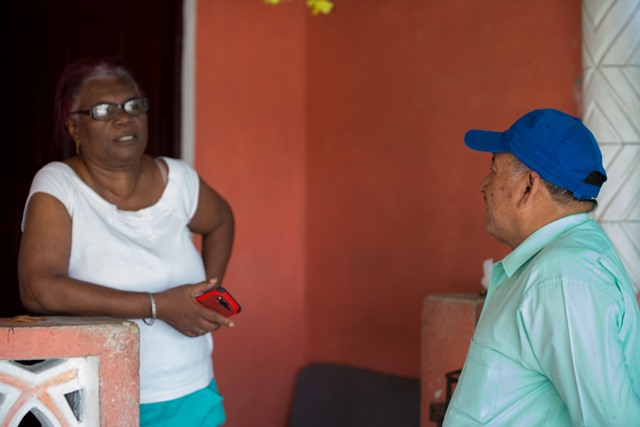 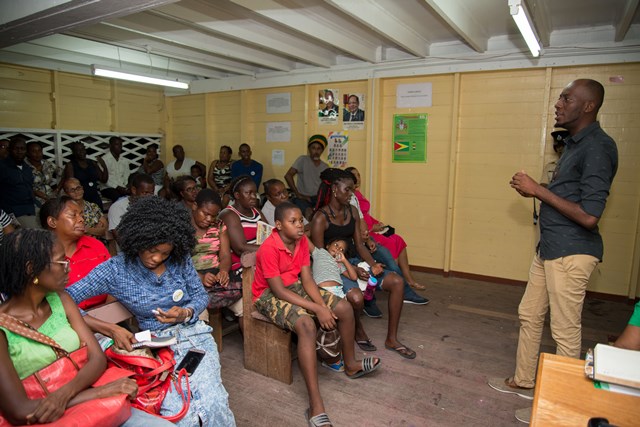 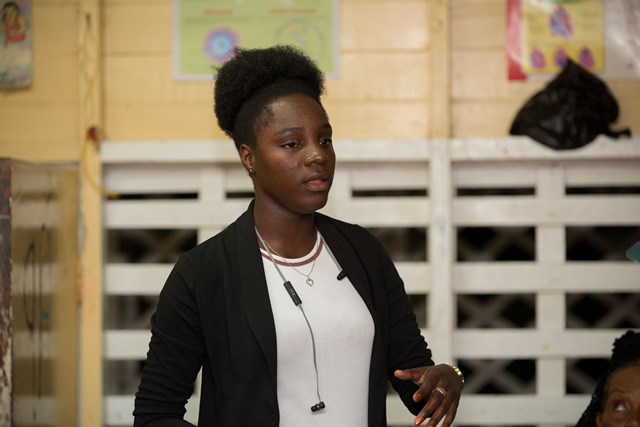 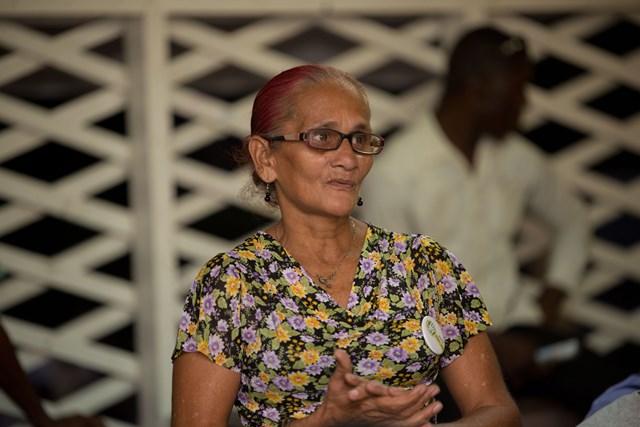 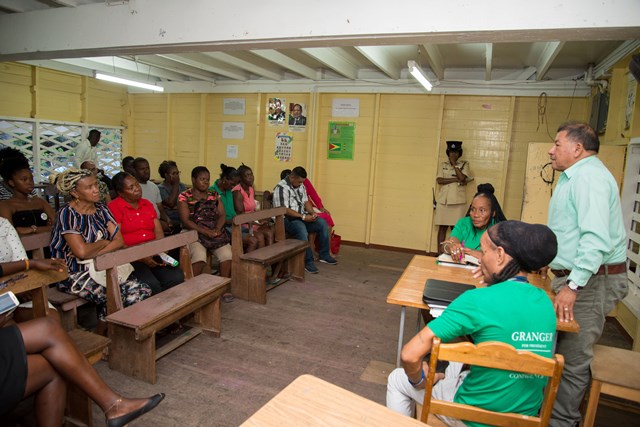 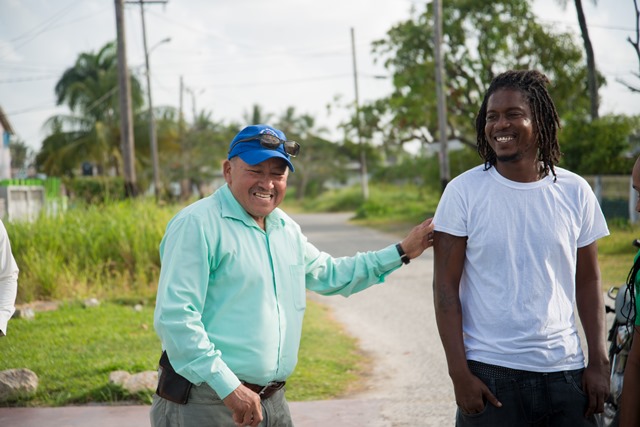 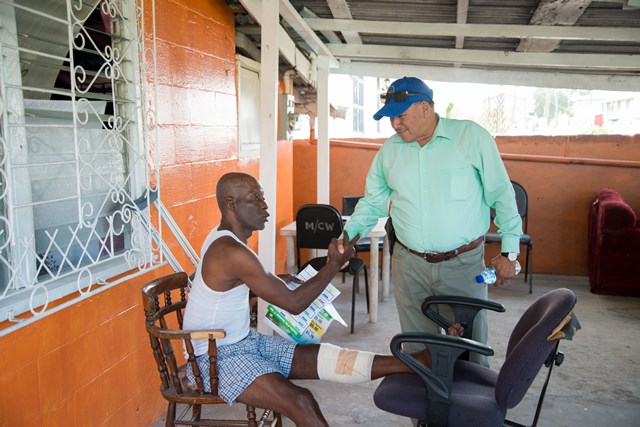 Regarding the matter of drainage, while the residents usually clean their individual parapets, there is an urgent need to desilt the main canals which fall under the management of the Mayor and City Council (M&CC).  Councillor Ayodele Roache explained that the M&CC has engaged the National Drainage and Irrigation Authority (NDIA) to have the main canals in the area cleared. She said that the NDIA recently began clearing the Mandela Avenue area and will be in East Penitence shortly.

“The contracts will be handed out shortly but what I am advocating for is that NDIA hires persons from within the community,” Roache assured.

Security was another common issue raised. The residents asked for additional street lights and police patrols in the area. Ingrid Lowe, a resident, explained that because there aren’t any lights, the area is prone to criminal acts.

Minister Allicock urged the residents to work along with the Guyana Police Force (GPF) to bring those wrongdoers to justice.

“Some people are fully well aware of who are the culprits, but we shield them, we don’t speak out.”

The minister, however, asked the GPF, who also had members present during the walkabout, to frequently patrol the area. He also promised to engage the relevant ministry to ensure that streetlights are installed in the area.

However, according to Councillor Belgrave East La Penitence was one of five communities to benefit from the United States Agency for International Development (USAID) funded Community, Family and Youth Resilience (CFYR) programme. The plan aims at supporting family networks, communities, service providers and Government agencies to implement successful approaches that reduce violence and increase opportunities for youth.

He highlighted through the CFYR programme, the community formed a group that will be able to access funding for street lights and other projects once they are organised.

The community outreach was part of a massive Ministerial Outreach that saw several ministers of government fanout in various constituencies in Georgetown.