On Tuesday, the Civil Defence Commission (CDC) dispatched several teams to communities across the Demerara-Mahaica Region (Region 4) to assess the impact of the flood due to the intense rainfall. 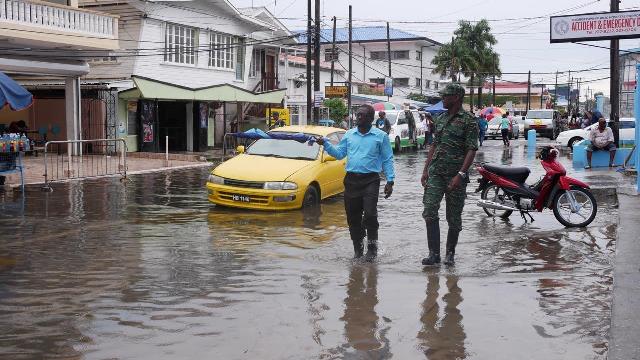 Director-General of the CDC, Lieutenant Colonel, Kester Craig being updated on the flooding situation. 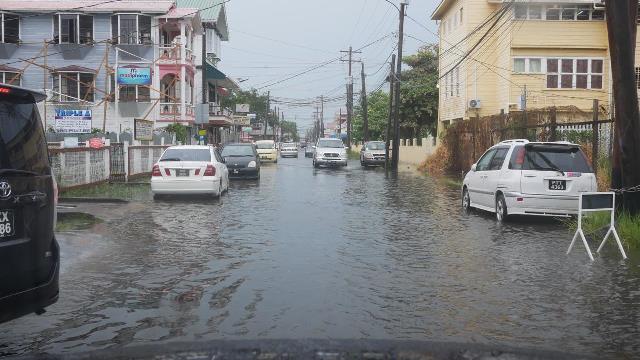 Scenes from around the city. 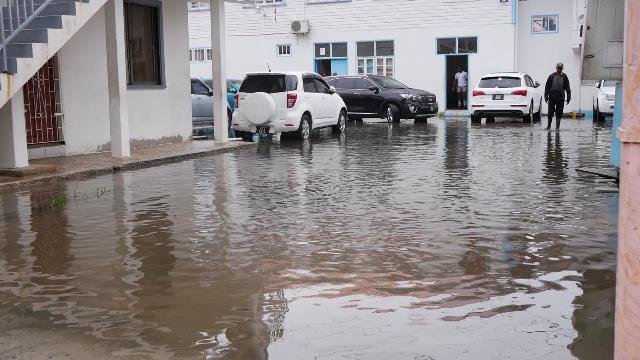 Scenes from around the city.

According to the CDC, the Georgetown Mayor and City Council (M&CC) has indicated that all pumps around the capital city are working and the sluice doors have been opened during the course of the afternoon. This was done to aid in the prompt run off of water from the land.

The teams wrapped up rapid assessments of several communities across Georgetown which included, the Ruimveldt areas, Sophia, Kitty, Main Street and the environs of the Georgetown Public Hospital Corporation. The floodwaters in these areas have already started receding.

In the meantime, a flood advisory warning is being issued based on the predicted weather forecast for the week. Click on the link below for the full weather prediction.