Attorney-General (AG) and Minister of Legal Affairs, Hon. Basil Williams SC., has stated that the Chief Justice (ag), Roxane George’s ruling is in keeping with the Caribbean Court of Justice (CCJ).

The acting Chief Justice today ruled on the fixed date application filed by accountant Christopher Ram. Through his attorney, Anil Nandlall, the court was asked to put an end to the House-to-House Registration. The acting Chief Justice found that there is nothing unlawful or unconstitutional about the House-to-House Registration currently being conducted by the Guyana Elections Commission (GECOM). 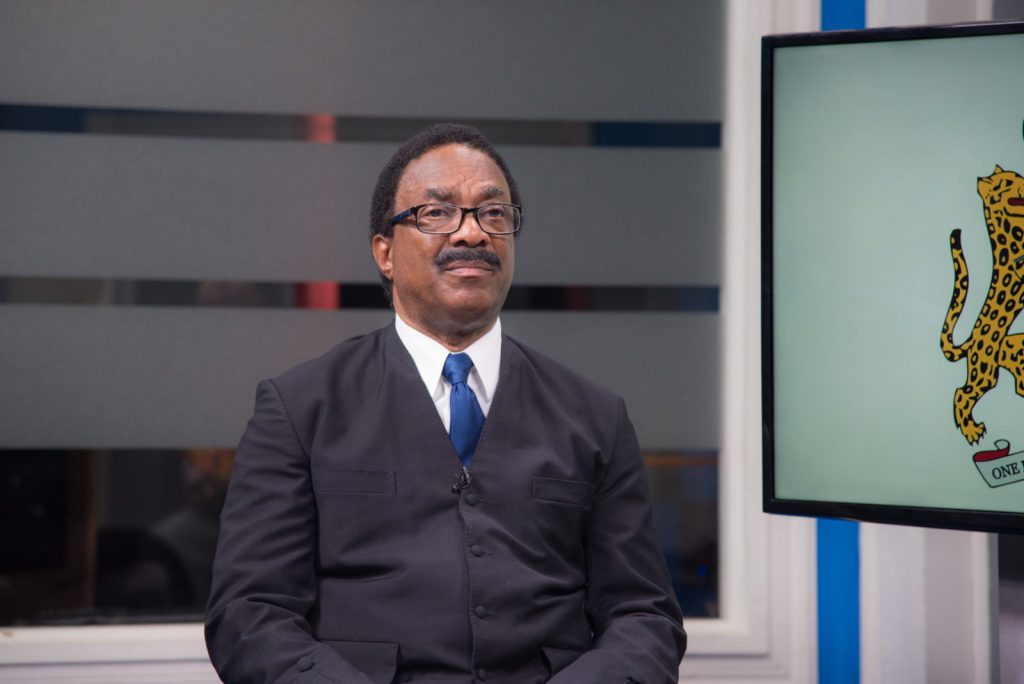 AG Williams related that acting Chief Judge stated that like the Caribbean Court of Justice (CCJ), Guyana’s High Court will not be interfering with matters outside its jurisdiction, by naming September 18, 2019, as the date for General and Regional Elections.

“The learned Chief Justice upheld our contentions that indeed the consequential orders of the CCJ were they preclude her from entertaining them in her court,” the Attorney General stated.

He was at the time appearing on the Voice of Guyana’s (VOG) radio programme ‘INSIGHT’ following the ruling.

He highlighted that the Chief Justice reiterated that the CCJ did not fix any date for the hosting of General and Regional Elections, nor did it find that elections should be held three months from the date of their ruling.

The Attorney General deemed the ruling as a victory for the Guyanese people.

“We hope now that GECOM – an independent body, would now be in a position to proceed to make themselves ready by delivering a credible list so that we could have credible elections in the shortest possible time.”