Coalition committed to the betterment of all Guyanese

―”Supreme power is held by the people”

On the eve of the country’s 49th Republic Anniversary, Minister within the Ministry of Infrastructure, Annette Ferguson reiterated to the residents of Region Two (Pomeroon-Supenaam) the Coalition Government’s commitment to the “betterment” of all Guyanese.

Addressing the gathering at the Anna Regina Community Centre Ground, the Minister noted that “the same fire and desire for betterment that our comrades of the past had for this country, is the same as that of His Excellency, President, David Granger, and this government has for the country.” 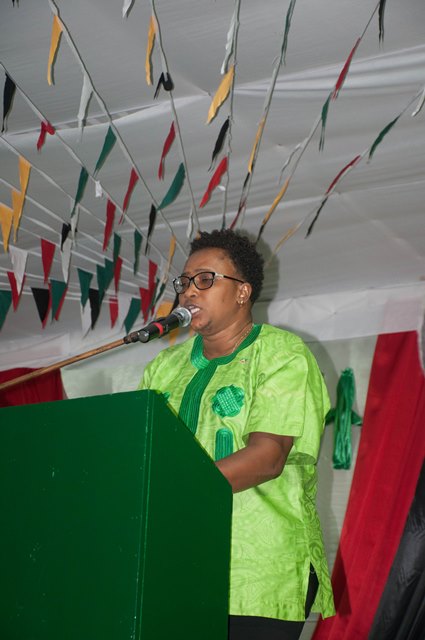 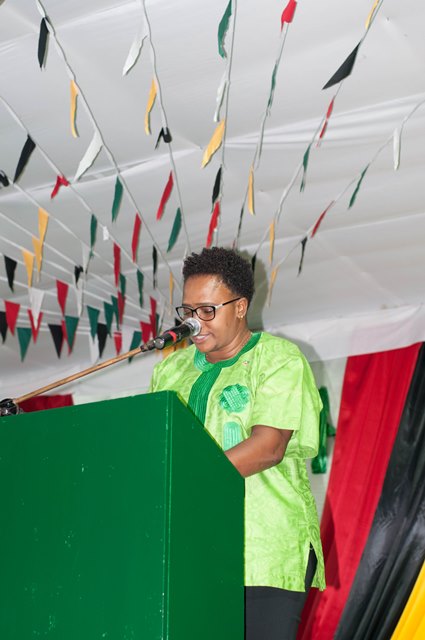 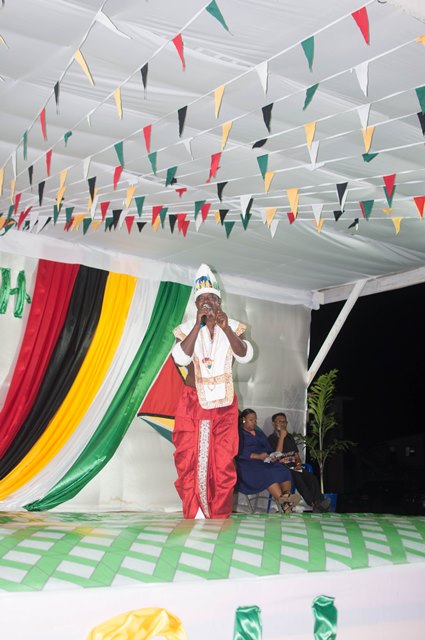 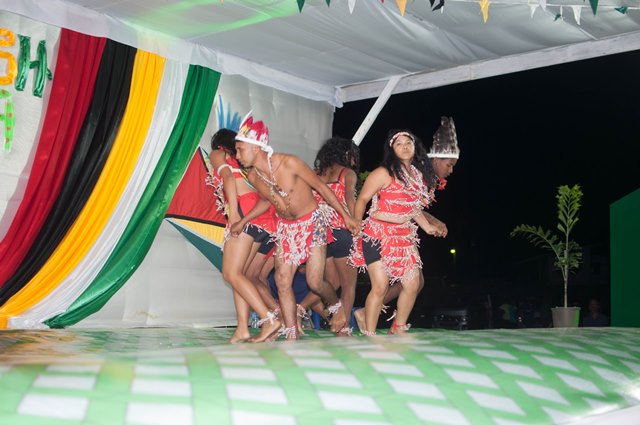 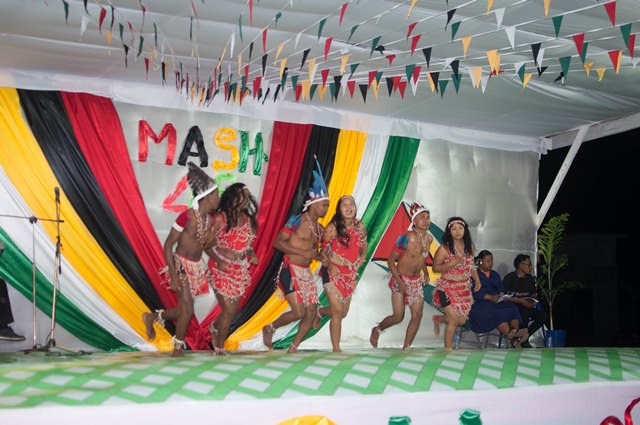 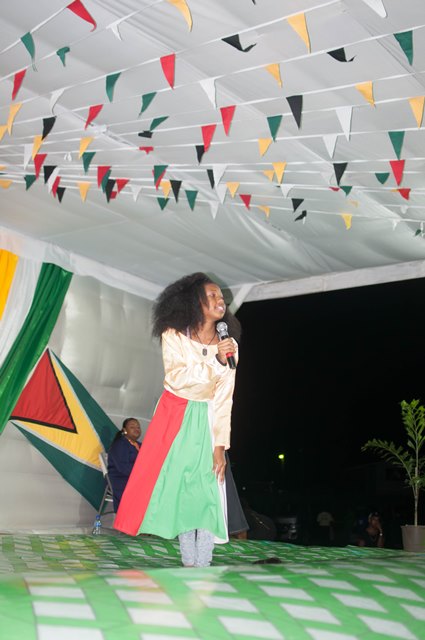 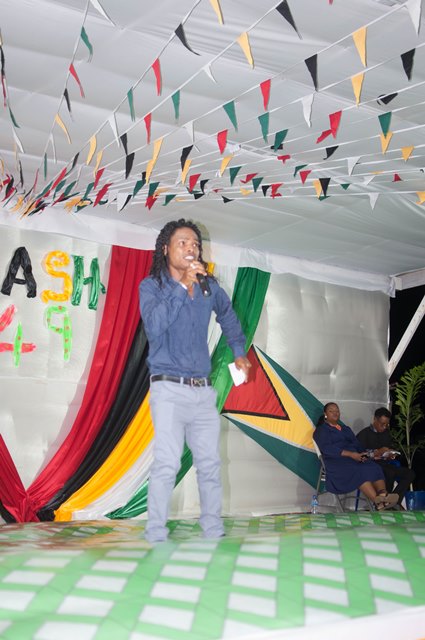 Therefore, in just over three years, the Coalition Government can point to numerous accomplishments, and why a threatened Opposition have sought to peddle stories, to mislead Guyanese on this transformation that is being felt across the country, she added.

Further, the Minister noted that the Opposition has gone so far as to seek to “cut short “the life of the Coalition Government.” She reminded that “some of those people had 23 years to fix things and things got bad…. and we had three years and have been delivering.”

Minister Ferguson was firm that “… we will rise from this challenge that confronts us… and will continue to provide services.”

“The best is yet to come…,” she resounded to the Region Two residents’ moments before the Golden Arrowhead was hoisted and the region ushered in the country’s 49th Republic Anniversary.

The event was made more memorable with several cultural performances from the region’s stakeholders including students from the New Opportunity Corp and the Zorg Police Youth Group,

Regional Chairman Devanand Ramdatt was expected to give brief remarks at the event, but he was a no show.