The National Park came alive yesterday as hundreds of Guyanese from all walks of life came out to celebrate one hundred and eighty years since the Abolition of slavery.

The park, which usually attracts a crowd every year to mark the occasion, saw men, women and children elaborately and beautifully dressed in their Ankara print outfits. Upon entry, patrons were greeted by the energetic and lively rhythms of steelpans and drums which set the mood for the day.

There was an array of African foods for sale such as cook-up rice, conki, foofoo and mauby. There were also displays of various types of crafts such as footwear, jewellery, clothing and paintings. Patrons were also treated to live stage performances such as dances, dramatic poetry and skits. 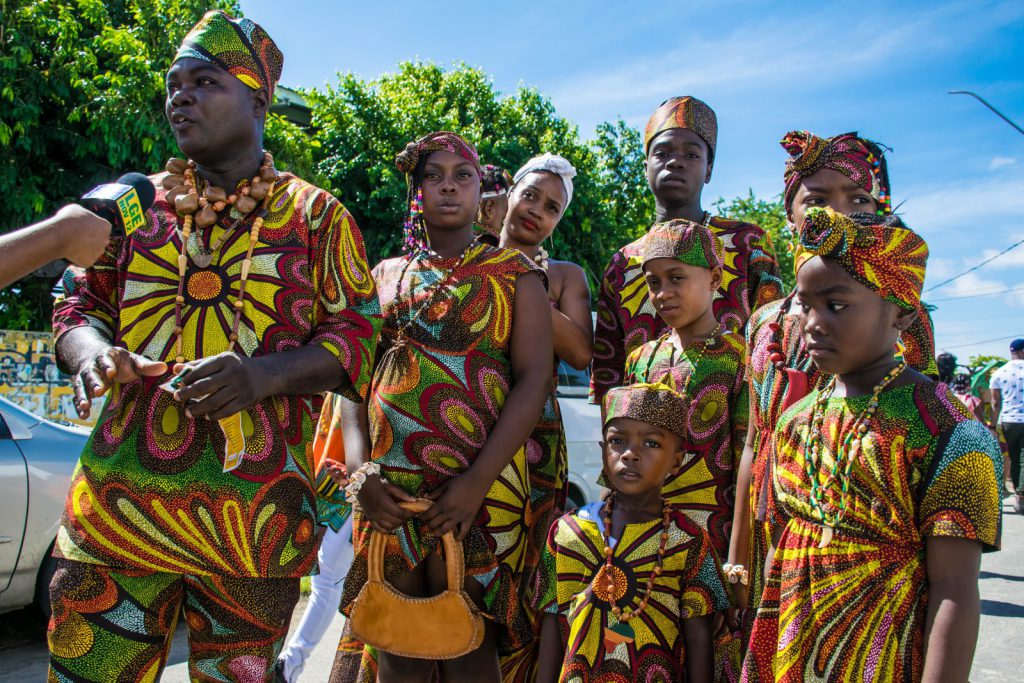 John Durwent and his family in their coordinating outfits 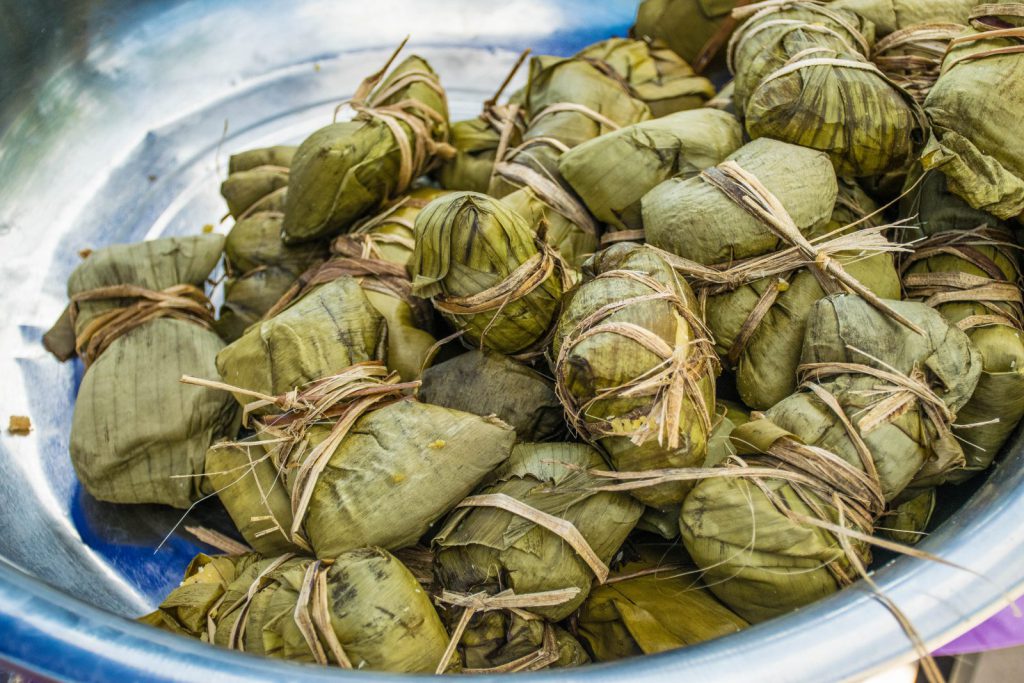 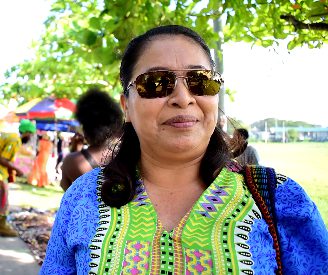 Minister within the Ministry of Communities, Dawn Hastings- Williams 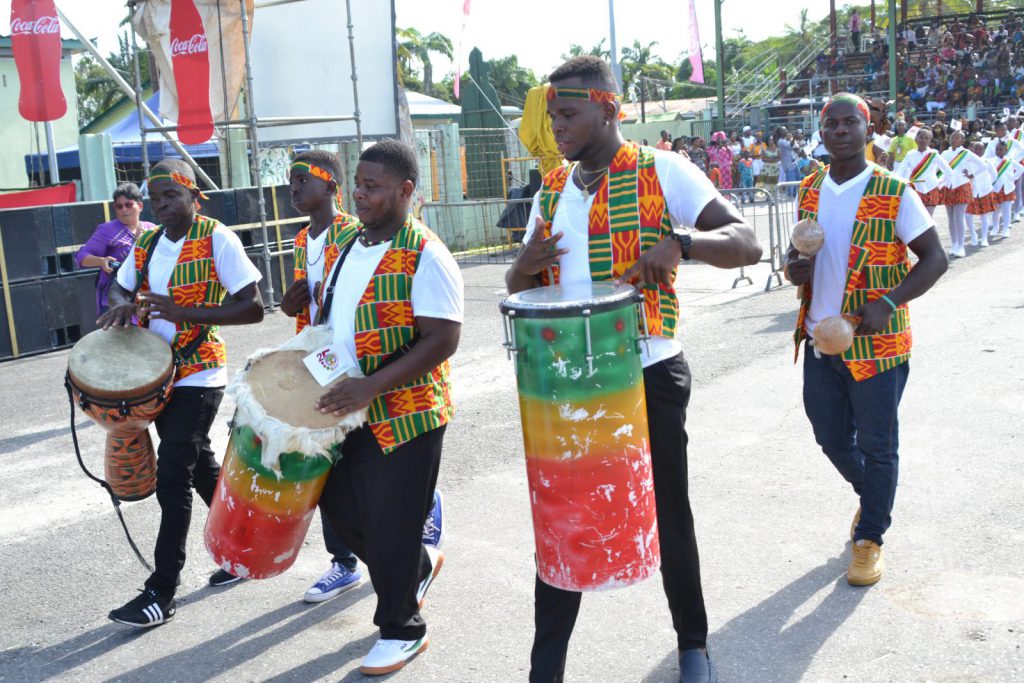 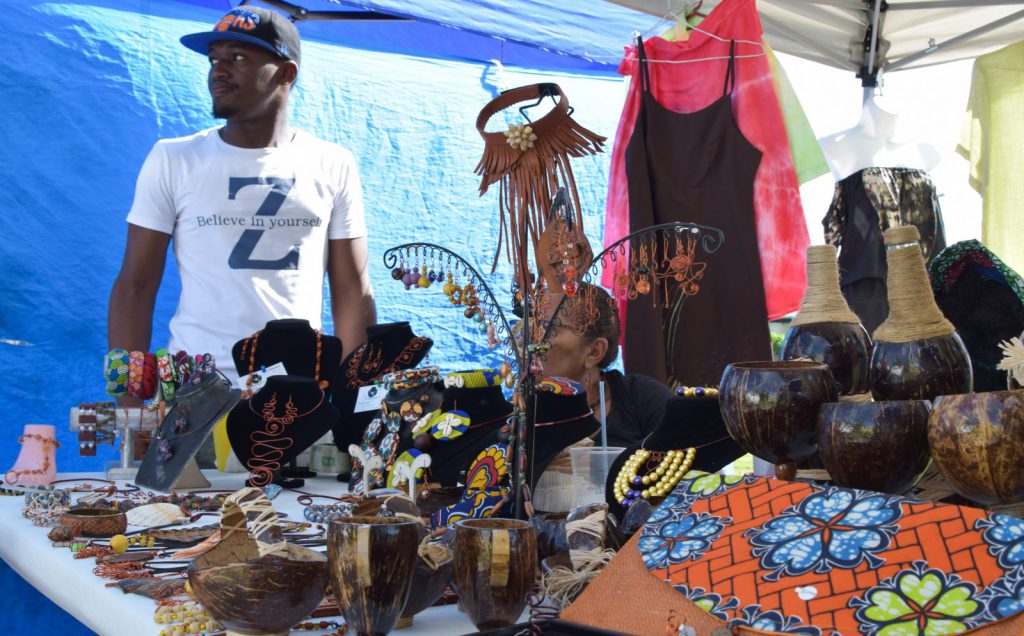 A vendor displaying his beautiful handicrafts

Minister of Public Affairs, Dawn Hastings-Williams, expressed her satisfaction with the diversity reflected in the patrons who came out to support the event. “I am so happy to see Guyanese of all ethnic backgrounds, here together, enjoying the mauby, the cassava pone, the conki. This is so rich, this is Guyana.”

Calypsonian Roger Hinds, also known as Young Bill Rogers, echoed the minister’s sentiments. He noted that “the atmosphere is fascinating,” and added that while the day celebrates the struggle and achievements of African Guyanese “everybody came out to celebrate as Guyanese.”

For first-timers to the event, Shafeena Milton and Wei Jun Wong it was an exciting opportunity to learn about other cultures.

Other patrons like John Durwent and his family, regular attendees of the event, were handsomely attired in coordinating outfits. Durwent said that this event is one which his entire family looks forward to every year, noting that preparations began weeks in advance.

The event also attracted tourists. Sonya Preite, who is visiting from Italy, told the Department of Public Information (DPI) that she liked the vivid colours and was looking forward to trying the various dishes. A Canadian Nicholas Riopel, said he would definitely be recommending that his friends come and enjoy Guyana’s culture.