– “We want each and every one of you to be a scrutineer” – Min. Ramjattan

The first of three initial consultations held at the Arthur Chung Conference Centre (ACCC) today attracted a wide range of stakeholders. Public Security Minister, Khemraj Ramjattan, in his remarks to the gathering, stated that the government is cognisant and working to improve all agencies, under his purview. 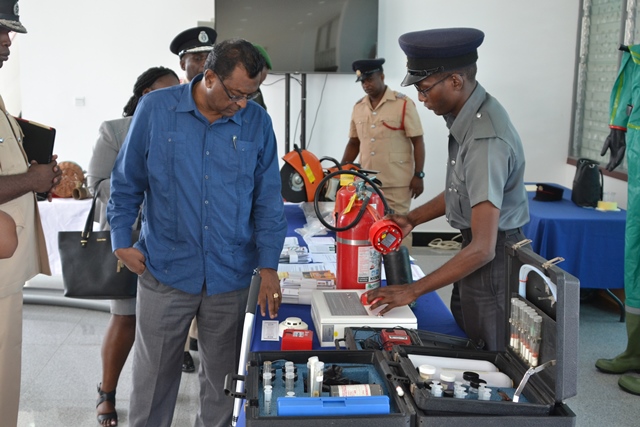 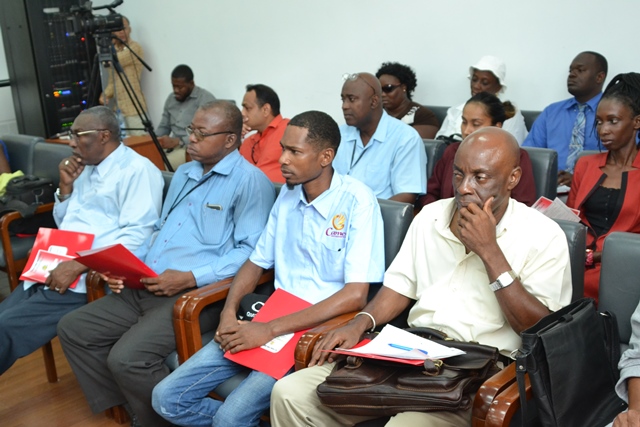 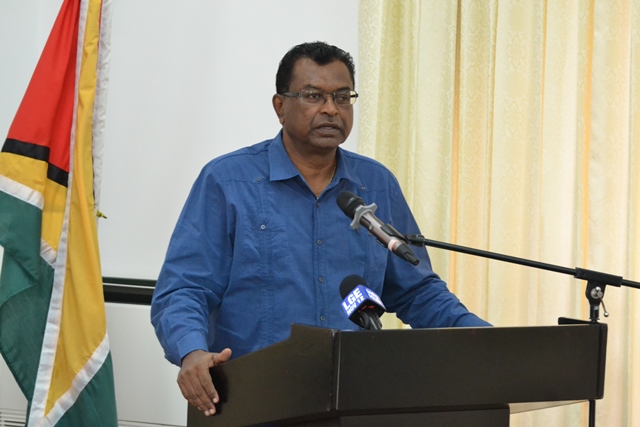 These changes, the minister explained, have already begun and include the Prisons, Fire Service and Police Force. The need to boost skills and capacity was also noted.

“If we start today, we are going to get there earlier. That is what we want from Guyanese. That is what we want from the individual’s efforts and the individual initiatives of each and every Guyanese. So, we at the Ministry of Public Security are supporting this important collaboration that is going to integrate the efforts of the units and ensure far more productive results.”

Minister Ramjattan reminded the stakeholders that they have a role to play, including monitoring and evaluating the proposed plans via the Strategic Management Unit.

“This is what is going to lift this country out, from where it was, to higher heights. So, I ask of you, in your deliberations here, that you will continue the task of self-evaluation and self-introspection. Also, know you have a Ministry of Public Security that is going to give you all the assistance that you need, and lots more in about 14 months’ time.”

Chief Fire Officer, Marlon Gentle recalled the formal organising of a firefighting force in 1873, its reorganization in 1945 after the Great Fire, the formation of the British Guiana Fire Brigade in 1957 and continuous development over the years to present day.

Gentle stated: “With the dawn of a new modern world, changes in infrastructure and urban development, more than ever as the country is on the cusp of greater heights, there is the need for structured fire protection services.” He added, “Larger revenue bases, more industries, more use of machinery and other types of activities that generally add to the quality of life for citizens. This fire service has to change in order to encompass the possible risks associated with development.”

According to the Chief Fire Officer, the consultations will ensure that all are apprised of the state of the proposed plans and the way forward. Gentle explained that the Strategic Management Plan, initiated in 2014 and ratified in 2016, has had the government’s full support. These plans will see the construction of five more fire stations and the procurement of more equipment including a firefighting boat to service the developments along the banks of the Demerara River.