Several communities are set to benefit from improved electricity distribution with the construction of new sub-stations and the expansion of current ones. 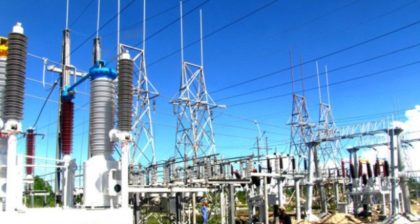 Substation at Sophia to be extended

According to Acting Chief Executive Officer of the Guyana Power and Light (GPL) Renford Homer, “This will bring relief to residents from those communities who for years awaited proper electricity distribution.”

Homer during an interview with the Government Information Agency (GINA)

said the  substations at Kingston and Sophia, Georgetown; Columbia and Good Hoop, East Coast Demerara; Vreed-en-Hoop, West Bank Demerara, and Number 53 Village, Corentyne Berbice, will also be expanded to improve service to residents in those communities.

GPL is currently awaiting Cabinet’s approval for the construction of the sub-stations which is expected to commence early in 2017. “Towards the end of 2017, one or two of those sub-stations should be constructed, in conjunction with the line hardware that is required. We are assiduously working to move forward,” Homer explained.

The construction of sub-stations can run for a minimum period of one year and the company has already started the process and the tenders are out for bidding. 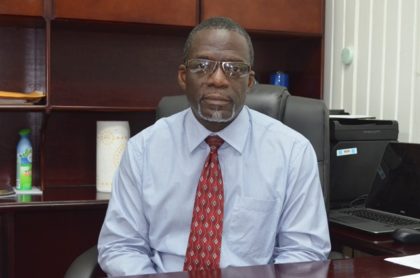 Tenders are open for the expansion of the current sub-stations. “We’re just short of a couple of days of seeing the tenders close, and we have to go through that process of evaluation and have the contract awarded by December,” the acting CEO said.

These sub-stations will assist the power company towards improving the level of services offered, Homer said. “We are shortening the lengths of the conductors that feed the various areas, it makes isolation and management easier and it also helps in the reduction of losses,” Homer explained.

GPL has engaged consultants knowledgeable in transmission designs to provide assistance and advice in this regard.

Earlier this year, GPL had disclosed that it planned to upgrade, extend and build sub-stations to improve the overall distribution of electricity countrywide. A total of $543M has been allocated in the 2016 budget for the development of sub-stations.