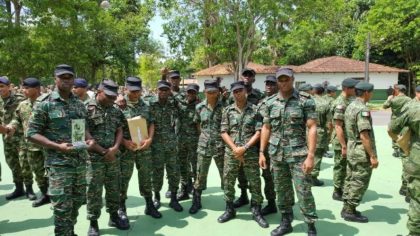 CIGS established in 1964 is known internationally for high quality jungle training. Since then, it has graduated more than 6,000 Brazilian troops and troops from throughout the world, who would have travelled to Brazil to take part in the Centre’s specialised jungle training courses.

The immersive five-day competition saw the teams competing in more than 20 events including shooting from a moving platform, team shooting as well as seven events relating to anti-smuggling, anti-illegal logging and annihilation operations, in the jungles of Manaus. Tested three times daily and also at nights, teams were challenged to execute military jungle tactics and apply the relevant knowledge in the jungle environment. 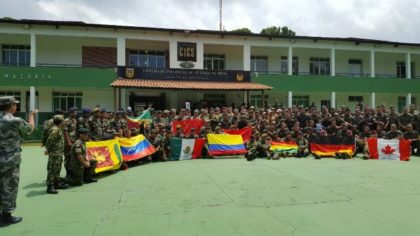 Some of the participating teams