The Guyana Elections Commission (GECOM) aims to conclude the national recount of ballots from the March 2, 2020 ballots in 25 days.

Commissioner Vincent Alexander said, however, that proposal is subject to review, as the commission will be using the first week of the exercise to observe the pace of the work.

The commission met again today, to finalise both the operational plan and Order for the national recount. Part of the plan suggested the 25-day proposal.

Other aspects of the plan include the participants in the process, location, the number of stations, as well as the arrangement which will see Region Four votes being tabulated alongside other regions. 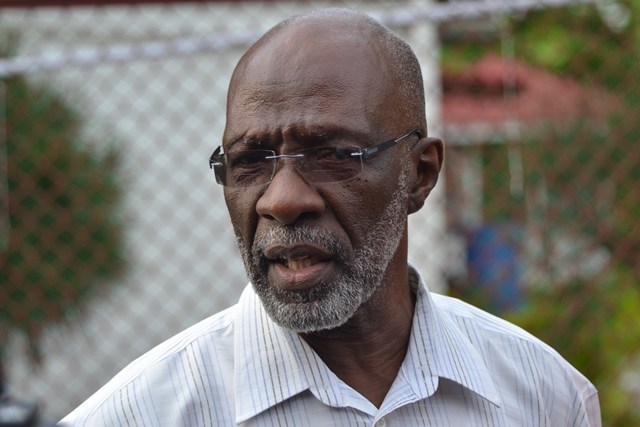 Alexander said the issue of a live stream again surfaced; however, the consensus was that such action is unlawful. He cited Section 90 of the Representation of the People’s Act (RPA) which prohibits such.

However, he noted, that intermittent broadcasts reporting the progress of the work will be done throughout the process.

While the Order has also been completed, the commencement date for the recount is still to be added. Alexander said GECOM continues its communication with the CARICOM team to determine its readiness.

He spoke to the Terms of Reference (TOR) for the CARICOM team which focuses on it scrutinizing the process and submitting a report after. In like manner, observers participating in the process will also “observe” after which their reports will also be submitted.

Regarding the tabulation process, the commissioner explained that the process will commence with a checklist after which the contents of the boxes will be counted.

“That process will be observed by the party persons, the observers and the commissioners themselves will be roaming. When that is done, they will use tally sheets to create the “Statements of Recount” (SOR)”.

In addition to the SOR’s, there will be checklists, along with another form to record any other anomalies observed.