The Guyana Livestock Development Authority (GLDA) is urging importers to adhere to the established guidelines for importing meat and live animals to safeguard the country from diseases.

GLDA Deputy Chief Executive Officer, Dr. Dwight Walrond made this appeal on Monday after a quantity of undocumented and expired duck meat was seized from a local business. 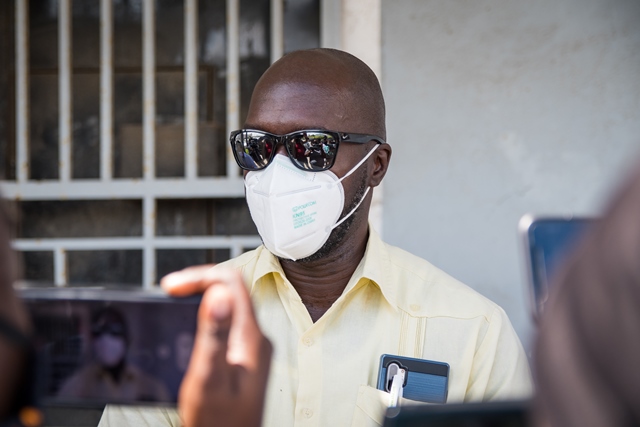 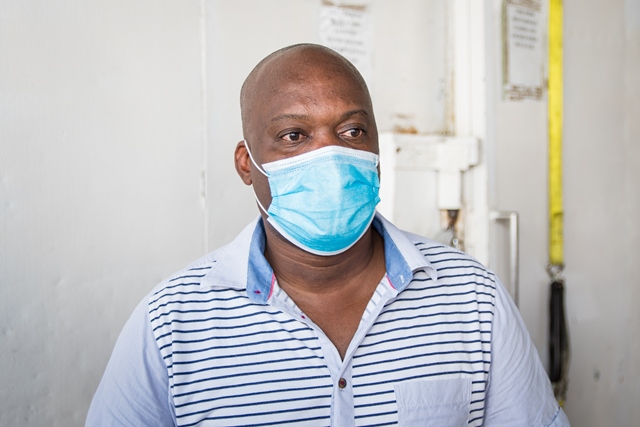 He recalled that in 2019, Guyana discovered the presence of duck hepatitis. The disease was suspected locally but was confirmed by Cornell University, USA. That outbreak was first discovered in Region Six and subsequently spread to most of the islands in the Essequibo River and along the Coast.

“The challenge that we still face as a country is that we have vast borders. Because of that, for us to police the entire system, it is difficult. So, I just want to implore to all stakeholders, let us do the right thing when it comes to importation of biologicals,” Dr. Walrond said.

In the meantime, the GLDA is intensifying its public awareness and surveillance exercises at meat centres and supermarkets countrywide.

The Deputy CEO said Guyana is currently in a “good state” concerning the duck industry. There is no widespread mortality to date, and more tests are being done to avoid a recurrence of the disease.

On Monday, 483 pounds of undocumented and expired packaged duck meat were seized from a local business. The GLDA discovered the product during its routine surveillance exercise. The goods were confiscated under the Animal Health Act and the Public Health Ordinance.

GLDA CEO Dr. Grayson Halley had emphasised that importers or prospective importers must apply for permission to import meat. He said there is an established procedure which the Authority follows.

“The GLDA [does] a general risk assessment to identify what disease may be prevalent in relation to that particular meat and if we are satisfied, and there is no risk to our local population or animals, we issue the ‘no objection letter.”

The letter is then submitted to the Ministry of Health’s Public Health Department for follow-up and feedback to the GLDA, which then issues the permit.