The Ministry of Local Government and Regional Development came in for high praise from Good Hope, Pomeroon-Supenaam (Region Two) residents who expressed appreciation for the recent road works, following a recent community consultation.

Minister, Hon. Nigel Dharamlall had appealed to the Neighbourhood Democratic Council to rehabilitate the roads to ease the hardship on the community.  He assured the residents that they could count on continued support from the Government. 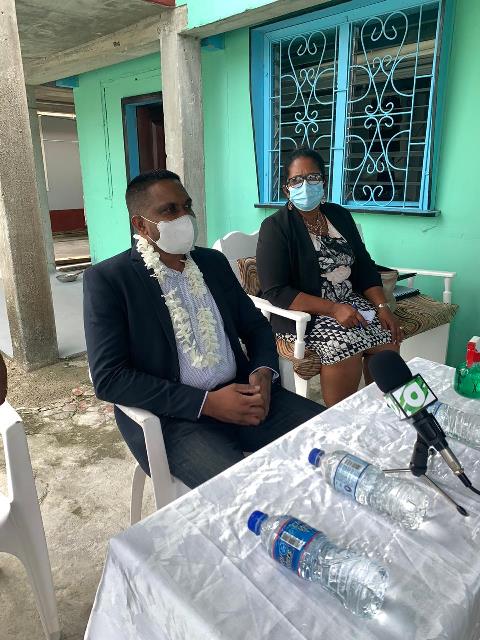 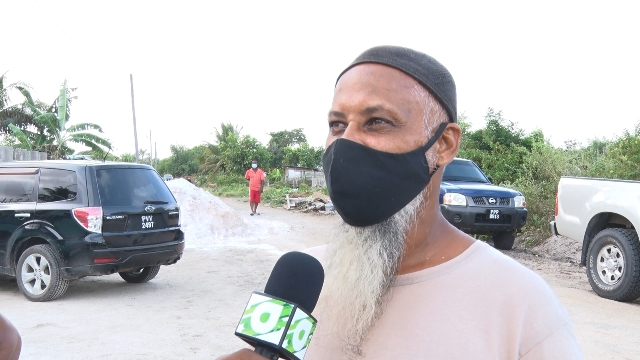 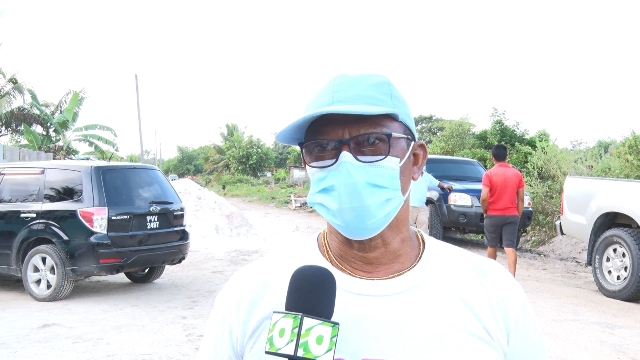 “It is my intention to ensure that all you require to uplift your lives, that the Government through my intervention- that I am to represent your issues, so that we can get your lives taken to a higher level,” Minister Dharamlall said.

Residents said the works were done soon after the PPP/C administration came into office after years of neglect.

“For like five to six years, it never got no maintenance-service done on them. It had a few streets that were built, but for many normal streets, they [the former Administration] never do anything on them,” resident Mr.  Zalim Khan told DPI.

Another resident, Mr. Alman Dash said before the intervention, “the road was in a deplorable state.”

Mr. Arnold Adams, who is now a Councillor on the Region Two Regional Democratic Council was commended for taking action to ensure that the works were done.

Minister Dharamlall’s visit to the community followed his attendance at the swearing-in ceremony of the Region Two RDC where he delivered the feature address. In Good Hope, he was accompanied by Regional Chairperson, Ms. Vilma DaSilva, the Vice Chairman, Regional Executive Officer and officials from the Guyana Power and Light and the Guyana Water Incorporated.