According to Minister of Communities, Ronald Bulkan the Mayor and City Council (M&CC) has formally requested assistance with clearing outstanding arrears, to Puran Brothers and Cevon’s Waste Management for garbage collection made over a period of time. 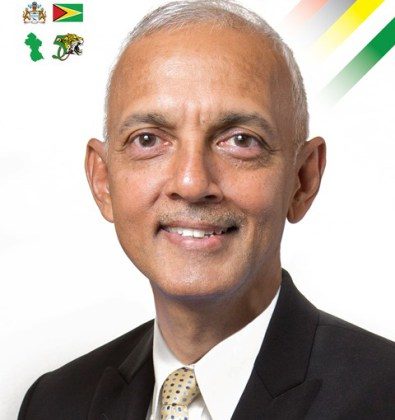 Bulkan explained that proposal was placed before the central government and is currently being considered. However, he noted that to date a decision has not yet been made.

In light of this request being made by other municipalities and local government organs, Minister Bulkan explained that his Ministry has been lending support to those bodies over time.

“I think that one should not be unmindful of the fact that Georgetown is our capital city. It has a special status as the capital city and therefore the central government has a special obligation and responsibility to render support,” Minister Bulkan said.

In July, the two waste disposal companies withdrew their services from the M&CC after being owed in excess of $300 million for services rendered. The Town Clerk, Royston King had issued a statement assuring that the issue of garbage collection in the city and surrounding areas will be dealt with at an interdepartmental level. A schedule of new collection arrangement was also implemented.