Approval has been granted for the construction of a 0.95-megawatt dual hydro-system at Moco Moco and a 2.2 megawatt at Kumu in Region Nine (Upper Takutu/Upper Essequibo.

This was announced by Regional Chairman, Brian Allicock, at the recently concluded Regional Toshaos’ Conference in Lethem. 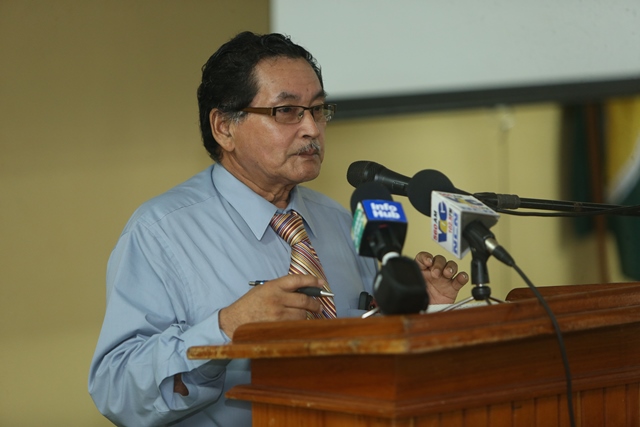 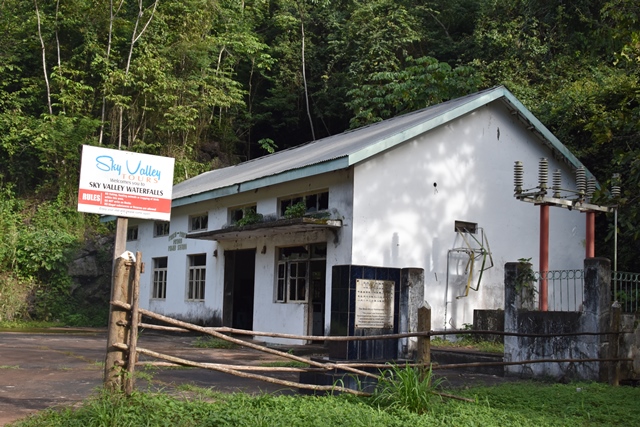 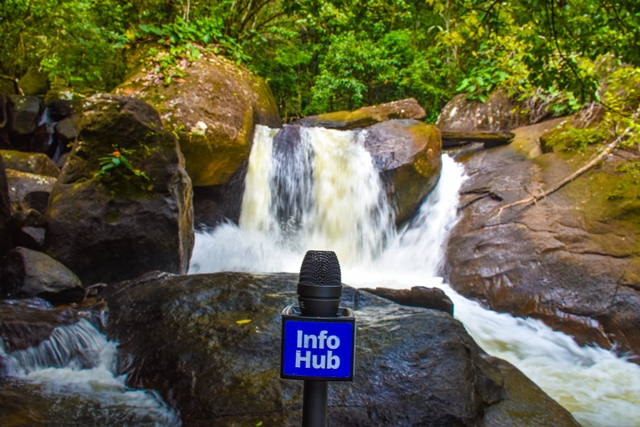 The projects will be financed from funds received through the United Arab Emirates and the Guyana REDD+ Investment Fund (GRIF) under the Low Carbon Development Strategy (LCDS). The project is estimated to be concluded in two and a half years.

On June 08, Minister of Public Infrastructure, David Patterson announced that several renewable energy projects involving solar, wind and hydro and amounting to some 30 megawatts will be completed by 2020. These are to be constructed in the three new townships of Bartica, Lethem and Mabaruma, as well as Mahdia and several interior locations.

In addition to the Moco Moco and Kumu hydro projects, funding has been secured to commence the hydro project in Kato, Potaro-Siparuni (Region Eight).

The government has given private developers until the end of July to secure financing for the US$4.4Million  2.2-megawatt Tumatumari Hydro Project. Once a company is successful in securing the funds the government will enter in a power purchase agreement that company. However, failing this, the government will assume control of the project.

In addition, a micro-hydro of 0.02-megawatt also catered for in the National Budget at a cost of US$200,000 will commence in Mabaruma during the third quarter of this year. Completion is anticipated for mid-2019.