Prime Minister, Hon. Moses Nagamootoo, on Sunday afternoon, led a team of government officials to the community of Mon Repos, East Coast of Demerara where they met with residents.

The community meeting was part of a larger exercise which saw ministers and government officials fanning out across the Demerara-Mahaica Region (Region 4) to engage with citizens.

The meeting was held at the Mon Repos Primary School. Prime Minister Nagamootoo encouraged the residents to get registered during the Guyana Elections Commission’s (GECOM) House-to-House Registration process. He reminded that participating in the exercise allows them to be on the list of eligible voters. Also, it would provide them with a National Identification card. 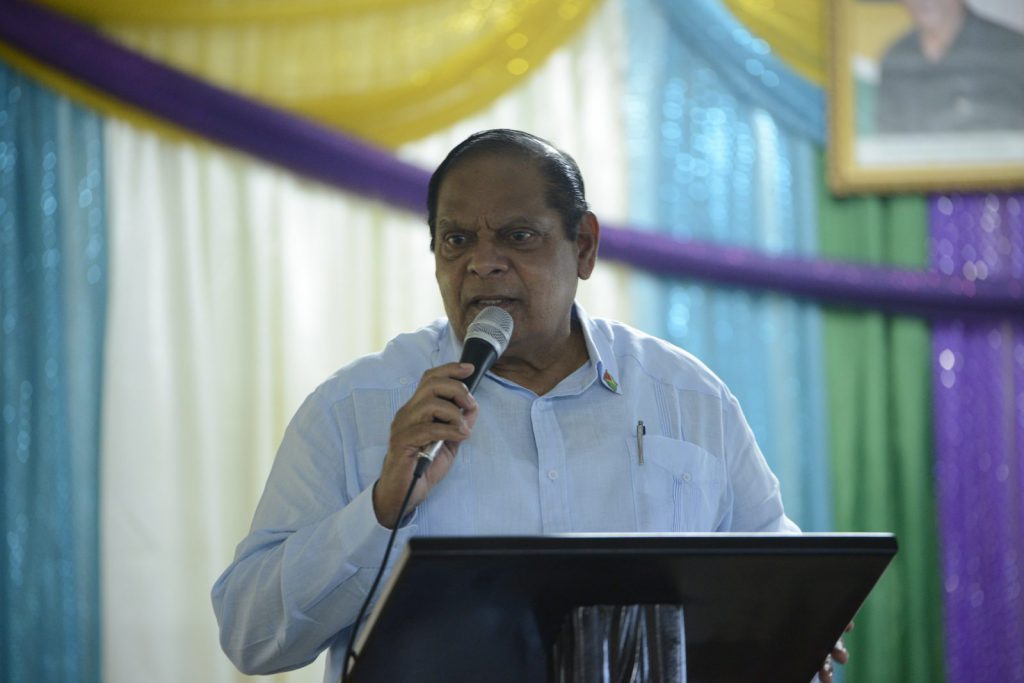 “Make sure you put your name on the National Register… 14 years and above, there will be a new roll that will be complied,” he stated.

The Prime Minister further explained that “you will be able to have identification to go to the bank, to apply for a loan, to apply for land, you’ll need your documents.”

He called on them to encourage their family and friends to partake in the process.

The government’s focus on education was also reiterated during the community meeting. Regional Information Officer of Region 3, Ganesh Mahipaul reminded that in keeping with His Excellency, President David Granger’s vision for an educated nation, the administration has invested in the sector since assuming office in 2015. Mahipaul further highlighted that the administration has made several strides in ensuring development in the education sector, including improved infrastructure and better wages for teachers. He explained: “That is what we mean when we say we have to have an ‘educated nation’… We get the educated nation by providing the resources,” he stressed.

He added that improved results at both the National Grade Six Assessment (NGSA) and the Caribbean Secondary Education Certificate (CSEC) examinations are a testimony that the government’s continued investment in the sector has proven successful.

Several issues were highlighted during the community meeting including the rehabilitation of the school’s playfield and the availability of sport equipment.

Residents were left satisfied after the Ministry of Communities, Department of Community Development representative, Ernest Elliot assured that the Mon Repos Primary School’s playfield will be rehabilitated.

The Prime Minister Nagamootoo also took the opportunity to donate sport gear to the school.

The Department of Public Information (DPI) spoke to several residents who commended the government for engaging them at the grassroots level. 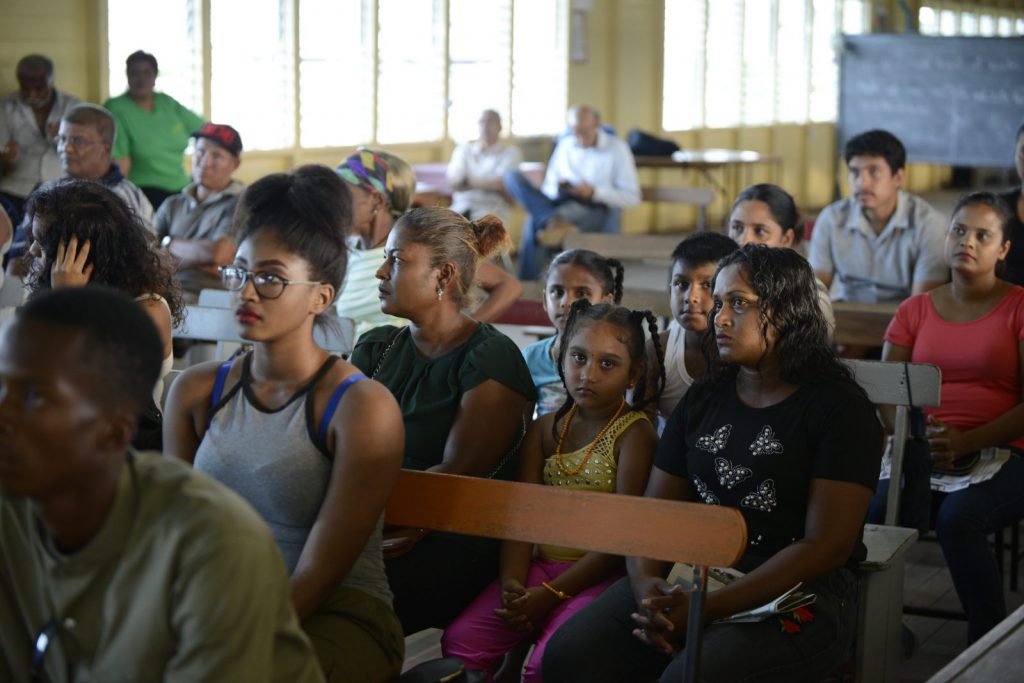 A scene from the community meeting in Mon Repos, East Coast of Demerara. 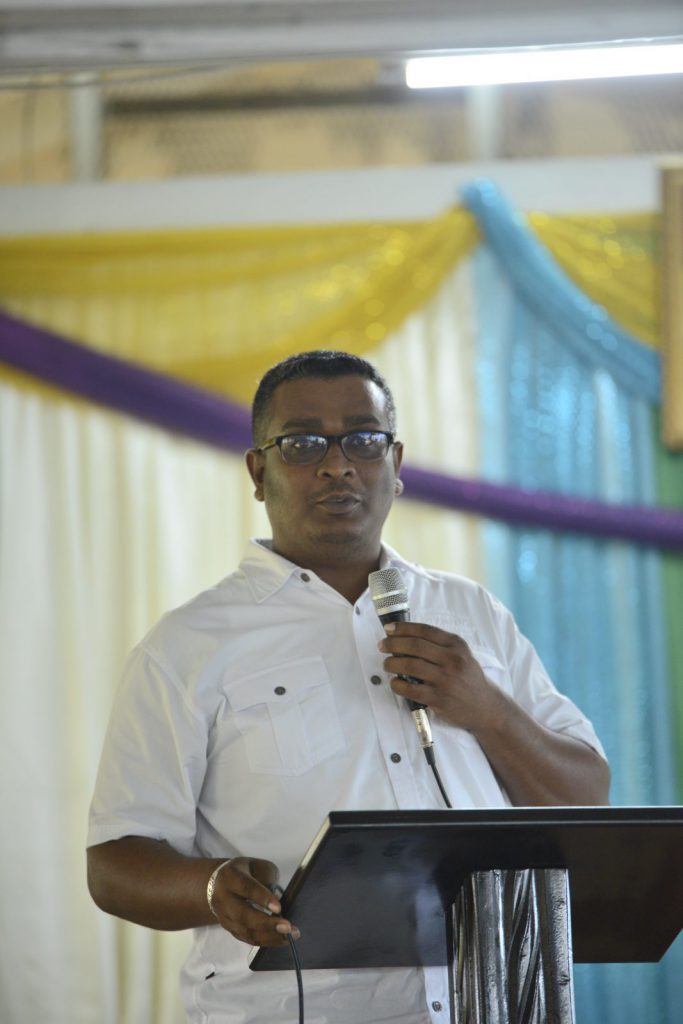 “This is something we have not had before 2015, and I think it’s a good effort,” shared Godfrey Webster,a Mon Repos resident.

Samantha Singh, another resident of the community, echoed similar sentiments deeming the meeting as a fruitful one.

Over the last few months, the Coalition Government has ramped up their engagement with citizens across Guyana. Just recently, a ministerial delegation travelled to the heart of Guyana, Mahdia in the Pataro-Siparuni Region (Region 8) where they took their services to the residents there, as well as surrounding communities.