GUYANA HAS LOST A TRUE CHAMPION

It is with deed sadness that we learned about the death of Komal Chand, who peacefully passed away in Cuba where he was receiving medical attention.

With his death, Guyana has lost an outstanding champion of the working class, more particularly sugar workers.

The late Komal Chand last held the post of President of the Guyana Agricultural and General Workers Union (GAWU), and Vice-President of the Federation of Independent Trade Unions of Guyana (FITUG).

A former Member of Parliament, he has been a member of the Central Committee of the People’s Progressive Party (PPP).

In recognition of his role as a foremost labour leader, he was the recipient of the third highest national award, Cacique Crown of Honour (CCH).

I express deepest sympathies at the passing of Komal Chand, and send sincere condolences to his sorrowing wife and children, and the rest of his family. I also offer regrets at the “death of a comrade” to the leadership and members of GAWU, FITUG and the PPP. 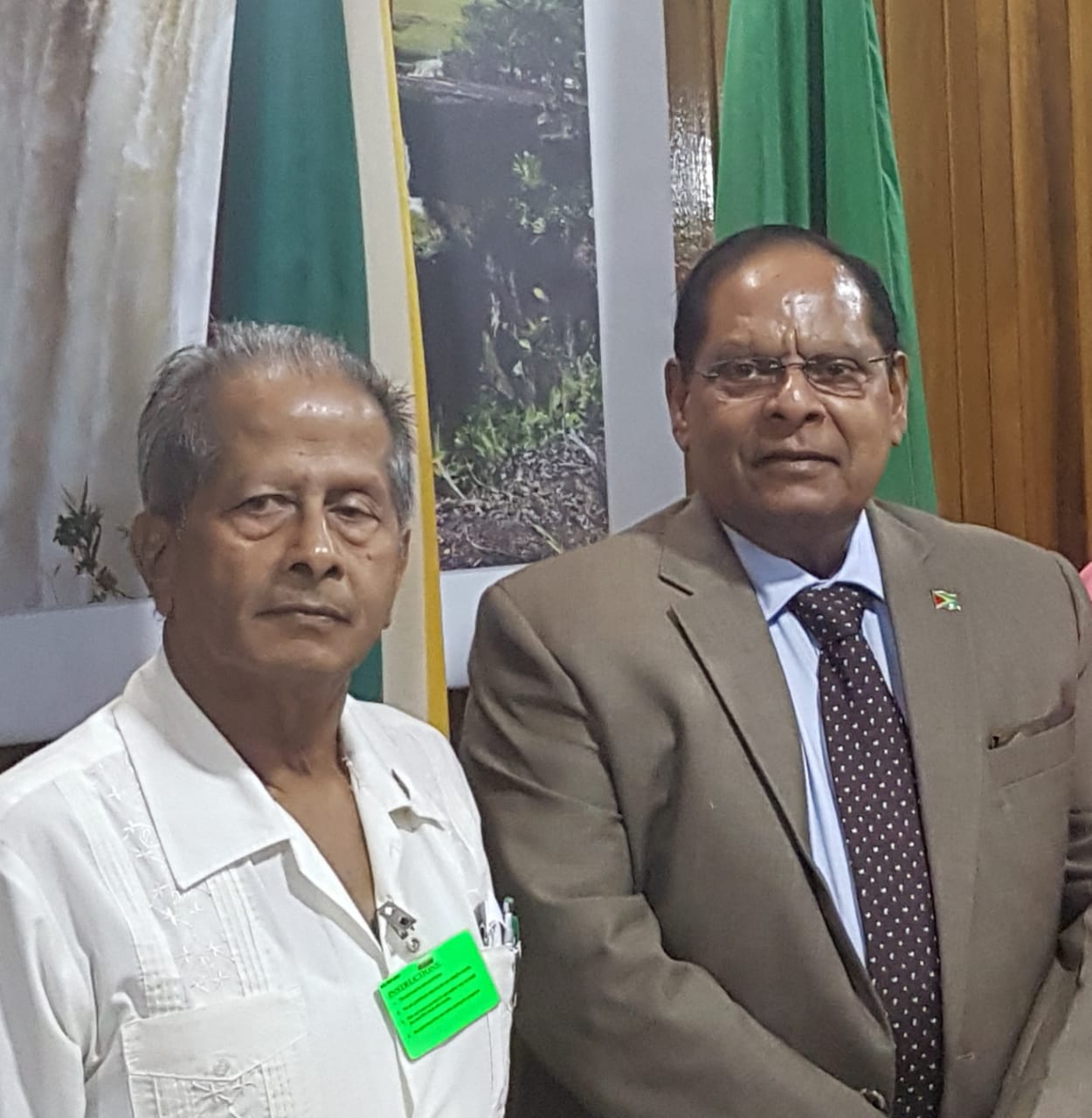 On a personal note, my relationship with Komal Chand went back to the mid-sixties when we both served in the Progressive Youth Organisation (PYO) and, later in the PPP’s leadership.

For over 50 years, Komal has been a consistent fighter for political and industrial democracy and for social rights of working people. He has always advocated trade union and national unity, and inclusive governance. He stood tall and courageous against corruption and mis-management, even when he had courted the disfavour of his own comrades.

Komal Chand was an avowed Marxist-Leninist in the PPP’s leadership. Besides, he was also a staunch anti-imperialist whose record of struggles includes opposition to the war of aggression in Vietnam, Apartheid in South Africa and the blockade of Cuba. He was on picket lines and vigils in protest against the overthrow of the lawful Allende Government in Chile, and against the invasion of tiny Grenada.

I will always remember Komal Chand as a down-to-earth and modest, grassroots leader. He was full of passion for the just causes that he embraced but gentle in his disposition towards all who knew him.

It would be an understatement to say that Guyana’s labour hero, Komal Chand, will be missed by the trade union movement and by the Guyanese working people.