‘I’m here for a purpose’

Newly appointed Headteacher of the Great Troolie Primary School, Bernice Craig,  plans to initiate a fundamental change in the academic skills of students on the Essequibo River island.

She told DPI she wants to prepare them to benefit from the first world opportunities that will soon be available in Guyana. 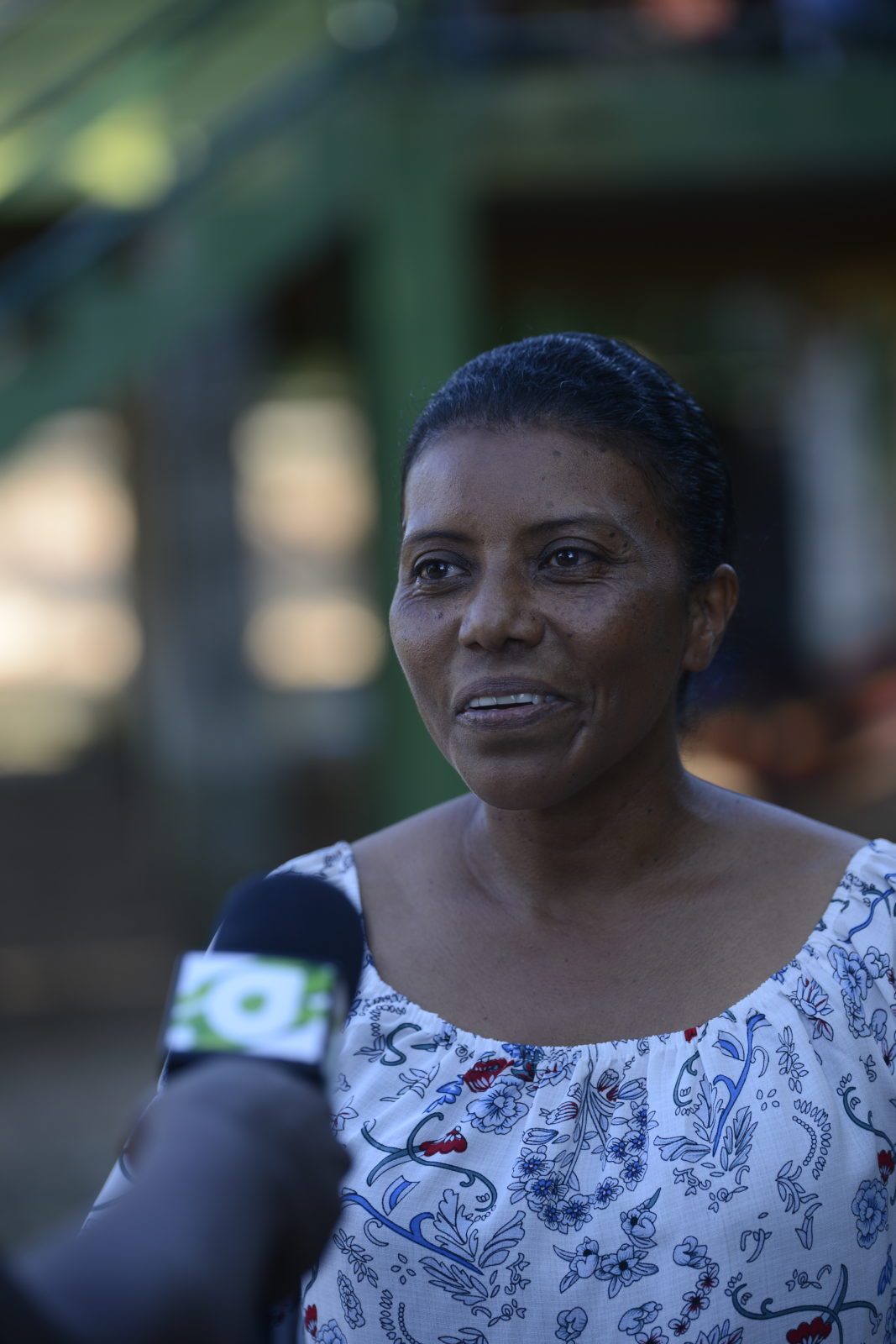 “I am here for a purpose,” she stated. “I am here to make sure that the standard of the school will be developed from where the former principal would have left off. When these children get older, they would be able to achieve high schools, great grades, and they must benefit from every opportunity the nation has to offer. This is my goal because I love children.”

Craig plans to involve the parents in the educational journey of their children, saying that the entire island will benefit from the development the learning facility will bring.

Initially from Kariakaria Village in the Essequibo River, Craig first worked for three years at Kariakaria Nursery School, before moving to the coast to attend the Cyril Potter College of Education (CPCE). 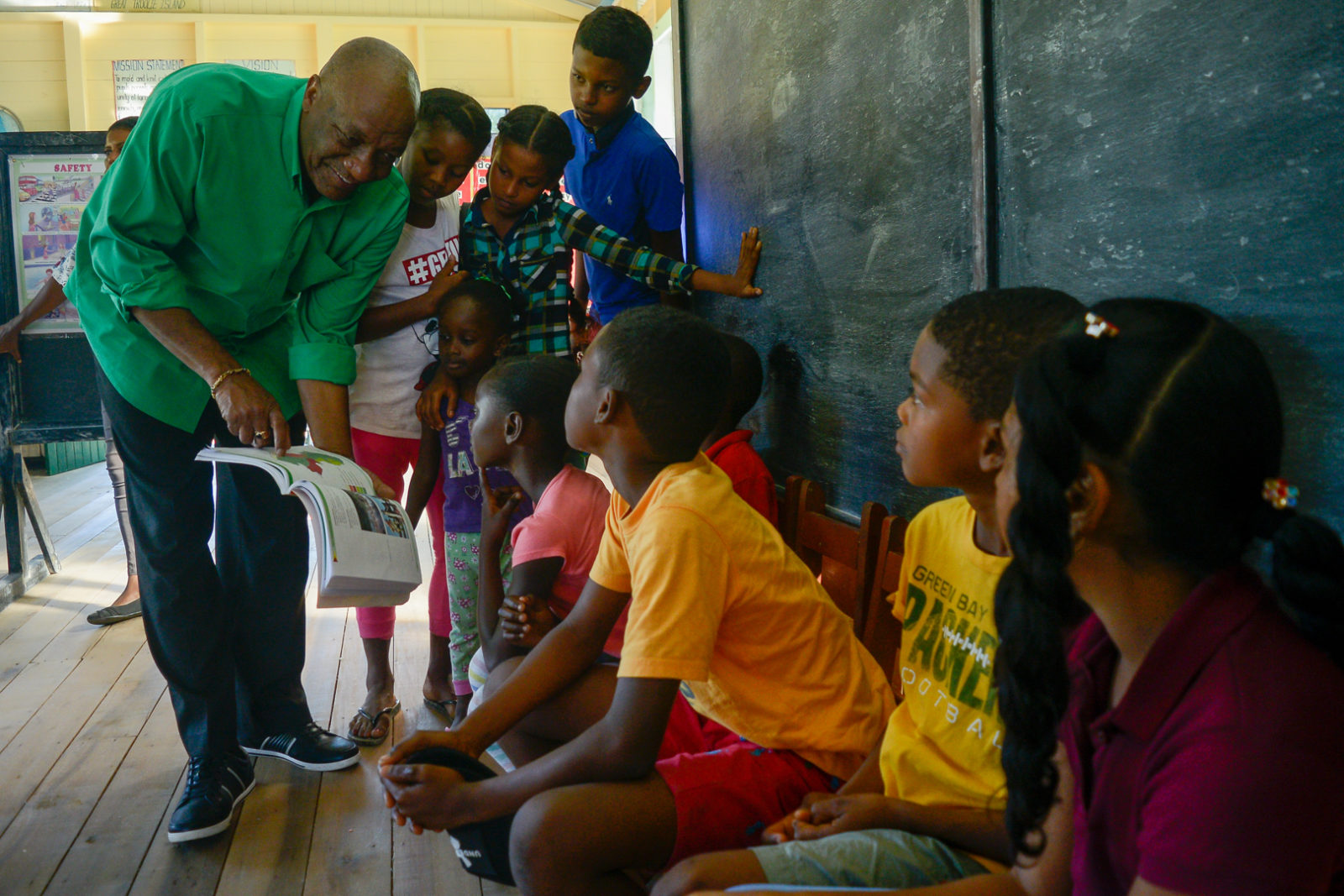 Upon completing CPCE, she spent 20 of her 27 years as an educator at the Tuschen Nursery School. Today, Craig has decided to invest her energies in boosting the academic lives of children on Great Troolie island.

She has a willing partner in the Coalition Government which has indicated its continued commitment to the development of education in the riverine and hinterland communities.  Director-General of the Ministry of the Presidency, Joseph Harmon made several donations to students of the community on Sunday as an illustration of that commitment.

Great Troolie Island has a population of just over 80 persons who are mostly involved in cash crop and poultry farming.