The recent heavy rainfall experienced over the past 24 hours is due to the shifting of the Intertropical Convergence Zone (ICTZ). According to the Chief Hydrometeorological Officer, Dr. Garvin Cummings, the ICTZ is moving northward. 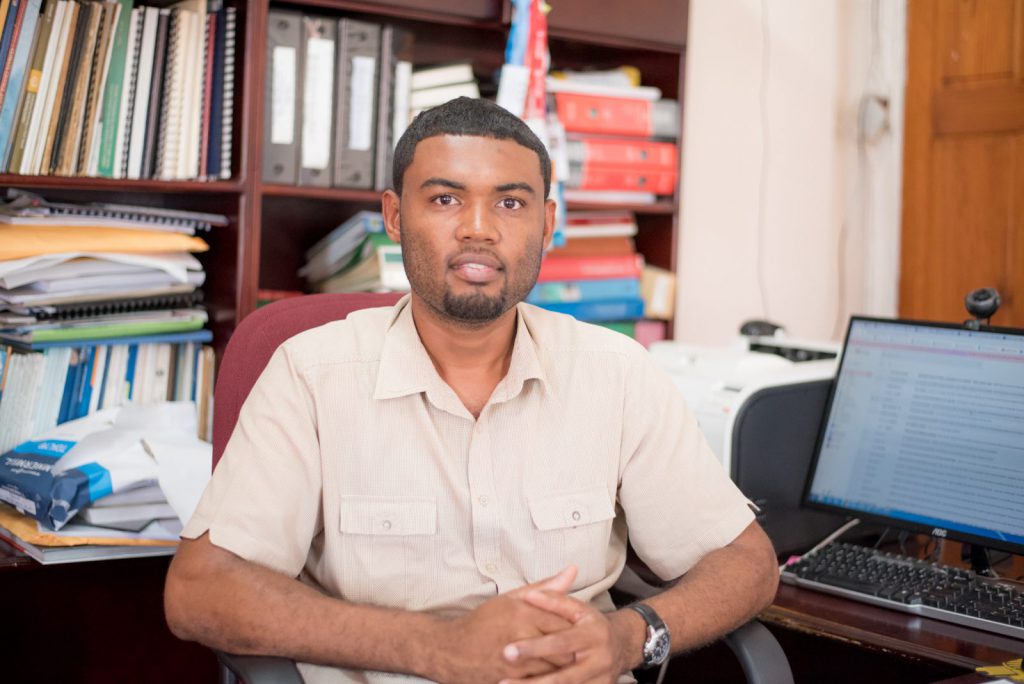 The ICTZ is a narrow zone near the equator where northern and southern air masses converge, typically producing low atmospheric pressure.

“In the last couple of weeks, the movement of the ICTZ northward has been inhibited by the high-pressured system in the Caribbean Sea and the Atlantic. So, in other words, we are experiencing an extension of the rainy season because the ICTZ has remained with us much longer than usual,” he explained to the Department of Public Information (DPI).

Dr. Cummings noted that this occurrence has exceeded the agency’s long-term normal expectancy for August.

“The rainfall that we have recorded, it is not typical for this time of the year. By this time of year, we would have expected that the rainy season would have been gone, but the weather is influenced by the ICTZ.”

The Hydro-meteorological Officer disclosed that while the agency estimated three inches of rainfall in Georgetown, some areas recorded as much as seven inches. He noted that the weather should return to normal soon.

He urged persons to keep informed about the weather pattern by following the updates on the agency’s website www.hydromet.gov.gy.