Government has been positioning the Rupununi and Intermediate Savannahs to become a thriving agricultural hub for investors by moving its agricultural base to the savannahs and investing heavily in the much needed infrastructure to give investors access to key services.

As part of improving access to these prime lands, the authority will commence construction of an access road from Wire Bridge to Tacama. Land clearing in preparation for this project will commence next week.

Agriculture Minister Noel Holder today led a team on an outreach exercise to Ebini, East Bank Berbice where he received a firsthand look at the progress being made thus far.  Minister Holder indicated that the funds are now being made available through a loan agreement from the Inter-American Development Bank (IDB) as part of the Sustainable Agriculture Development Programme (SADP), adding that there is much work to be done in order to develop agriculture in the region.

The National Agricultural Research and Extension Institute (NAREI) has been carrying out successful pilot plots of orchard which consists of 10 acres of mixed fruits (mangoes, guava, avocadoes, golden apples and citrus). The pilots are developed as a baseline for persons expressing interest in investing in orchards in the Savannahs.

According to Chief Executive Officer, NAREI, Dr. Oudho Homenauth, such efforts by the institute augurs well for reducing the costs and resources attached to conducting required feasibility studies which would also include soil type and crop suitability.

“This type of work is necessary and something NAREI gives priority to bring much needed support to investors. The Intermediate Savannahs remain a lucrative area for development and has received substantial interest by investors,” he said.

The aim of the pilot project is to not only to determine the crops suitable for cultivation in the area, but also serves as a database for determining the time attached to production and estimated production scales of different crops

The Guyana Livestock Development Authority (GLDA) is also heavily involved in the vision of agricultural development for the savannahs. Currently, the authority has approximately 512 head of top pure bred cattle grazing.

Chief Executive Officer of GLDA, Nigel Cumberbatch indicated that at the rate the herd is progressing, the authority is optimistic that the herd will grow to 2000 head of cattle over the next two years.

“With our cattle breeding programme showing massive success, we are optimistic that our herd will increase significantly over the next two years. We are aiming for 2000 head of cattle within the next two years. We believe that this can be achieved given the low mortality rate and the imported animals’ ability to adapt and reproduce thus far,” Cumberbatch said.

The works being done in the area fall under the SADP project which was officially launched last March. The long-term objective of the programme is to increase the overall productivity of the agricultural sector while maintaining a sustainable and climate resilient use of natural resources in Guyana.

The Minister was accompanied by Dr. Homenauth, Cumberbatch, and Chief Executive Officer of the National Drainage and Irrigation Authority,  Fredrick Flatts and other officials. 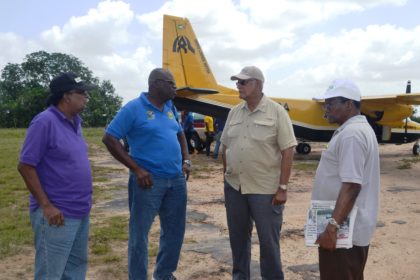 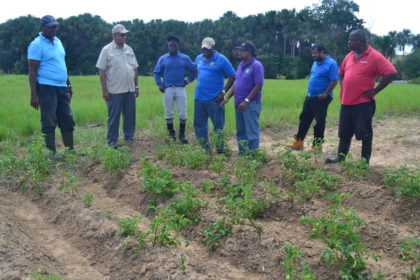 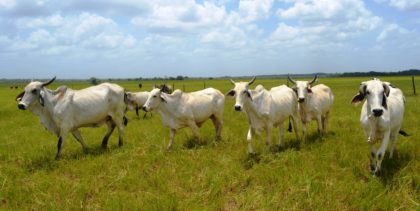 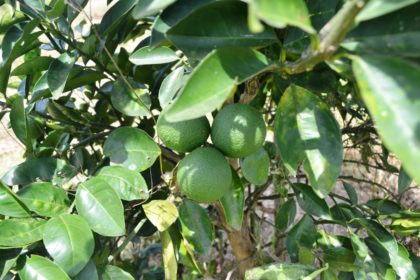 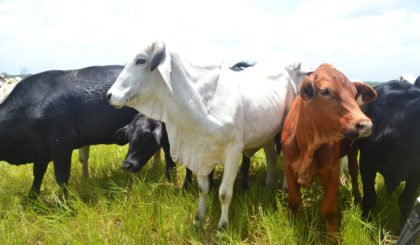