Minister of Finance Winston Jordan has reassured there is no need to be fearful the lodging of the country’s oil revenue – the Natural Resource Fund (NRF) – in the United States Federal Reserve Bank.

The veteran economist gave this assurance during an interview with NCN on July 23.

This comes as some persons have expressed reservation with the placement of Guyana’s NRF in a United States-based bank, in light of the recent threat of sanctions due to the current political impasse in the country. 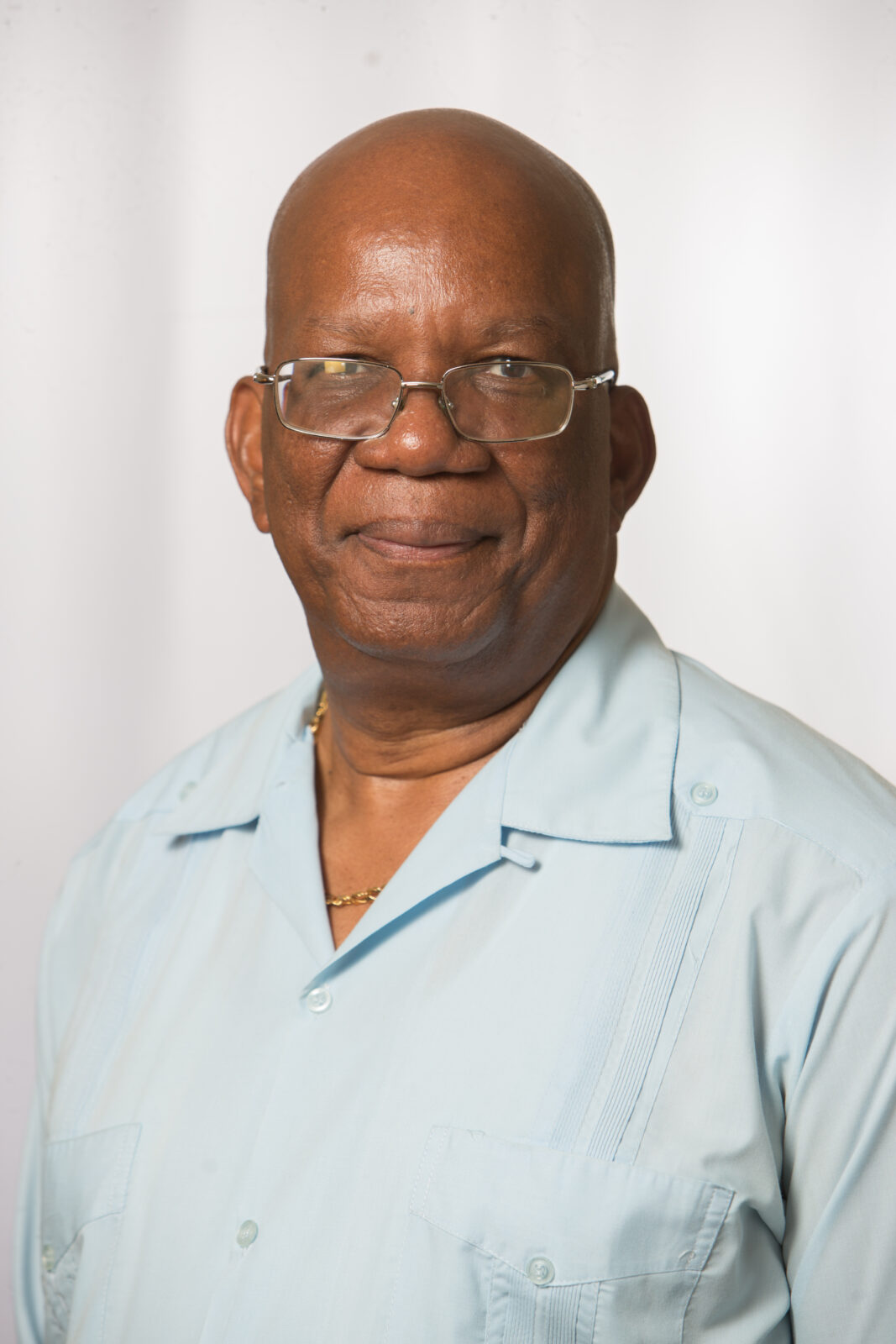 Minister Jordan informed that the placement of the Fund in a U.S. Bank is advantageous for Guyana, as it mostly reduces inflation, helps with interest earnings, and according to law, it must be placed in a US bank.

He reminded that NRF Act Section 21 (1) states: “Petroleum revenues shall be directly paid into a bank account denominated in United States of America Dollars and held by the Bank as part of the Fund.”

Minister Jordan noted that the Bank of Guyana (BOG) as the Operational Manager of the Fund oversees it according to the Operational Agreement and Investment Mandate. Therefore, BOG is directed to submit quarterly financial reports on the Fund to the Ministry of Finance, which in turn must present an annual report on the NRF to Parliament.

He posited that the US dollar is the reserve currency used by almost every country “and we have trading relations with the United States, our domestic currency is related to the U.S. currency.”

Minister Jordan clarified that the monies are “outside earning interest and being invested” and as soon as the political impasse is resolved the government will focus on the “uses of that fund and how it is invested.”

The Natural Resource Fund Bill 2018 was passed in the National Assembly with minor amendments on January 3, 2019. The Bill was first tabled in November 2019.

The passage followed the presentation of the Government’s ‘Green’ paper titled “Managing Future Petroleum Revenues and Establishment of Fiscal Rule and a Sovereign Wealth Fund” to the National Assembly in August 2018.

During his presentation to the National Assembly, Minister Jordan outlined strict measures in the proposed establishment of the “Public Accountability Oversight Committee” to ensure proper spending and management of resources derived from oil and gas.