Finance Minister Winston Jordan was recently featured in a publication of the Magazine, “Common Knowledge” which, according to the minister, aptly describes him as the “reluctant politician.”

Minister Jordan explained it was never his aspiration to enter politics.
“I was initially asked to be a technocrat, given my knowledge and vast work experience in the financial sector. I consider myself as a professional in the field first and foremost, before anything else,” he told the Department of Public Information (DPI) during an interview today. 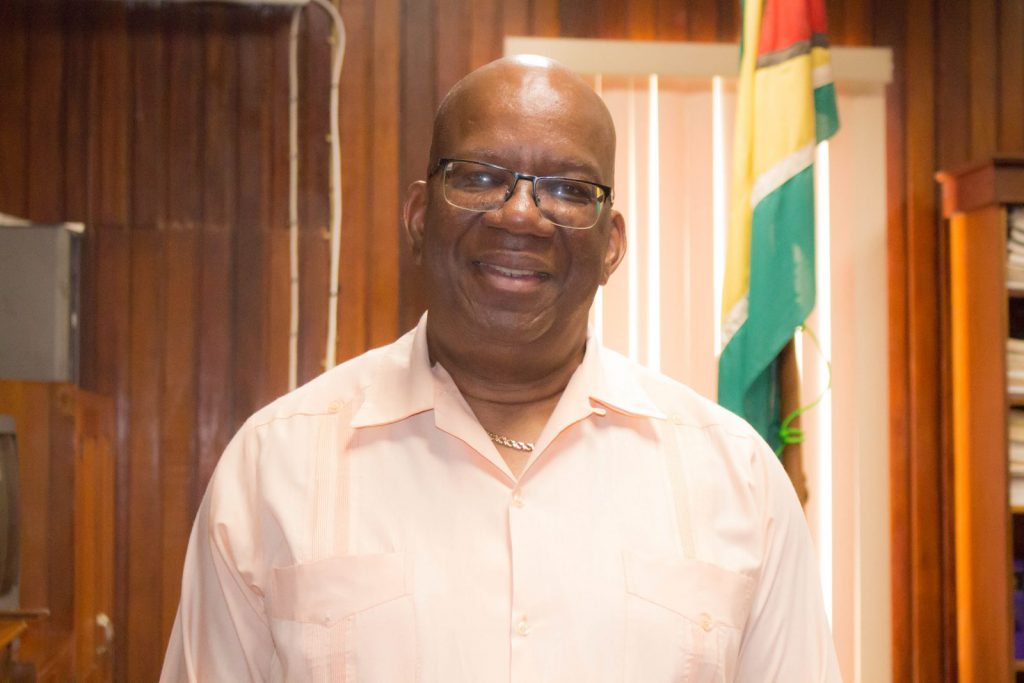 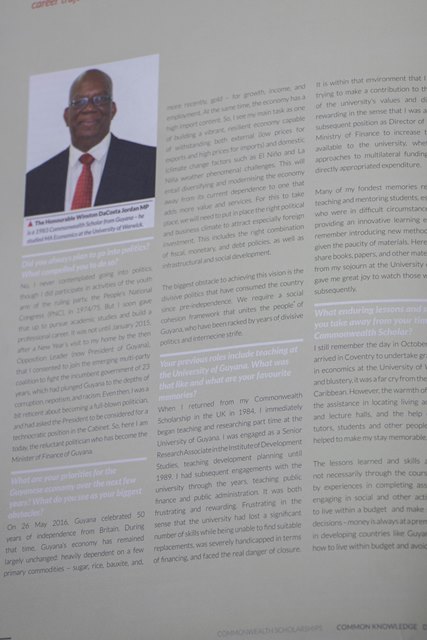 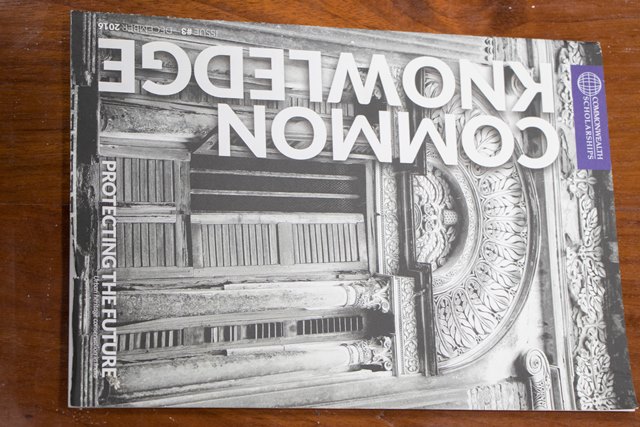 The magazine features scholarship awardees who have made or are making their marks in various fields of study within their countries or on the international stage.

The minister, a Commonwealth Scholar in 1983 and 1984, recalled being given a stipend of 291 pounds per month, and his accommodation, clothing, books and study materials financially covered. He noted that “even today if you give me 291 pounds, I’ll be happy.”

He attended the University of Warwick, United Kingdom which is considered to be one of the top 50 institutions internationally. He described the university as one which, in addition to Harvard, helped to lay the foundation for his knowledge in the financial and accounting fields.

The minister described the university as “a very strong school, a very tough school. Excellent faculties, they tend to get some of the best”.

Minister Jordan is scheduled to attend a January conference in South Africa to make a presentation where he notes that the moderator will be a former thesis supervisor, Lord Nicolas Thorne.