More community grounds to be improved this year with $250M allocation

With 54 community grounds already upgraded countrywide, government has announced the allocation of $250 million for the improvement of more grounds this year.

Senior Finance Minister, Dr Ashni Singh made the announcement during the 2023 budget presentation on Monday. 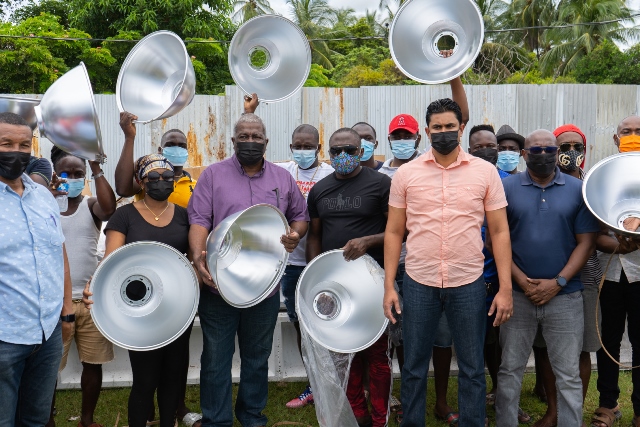 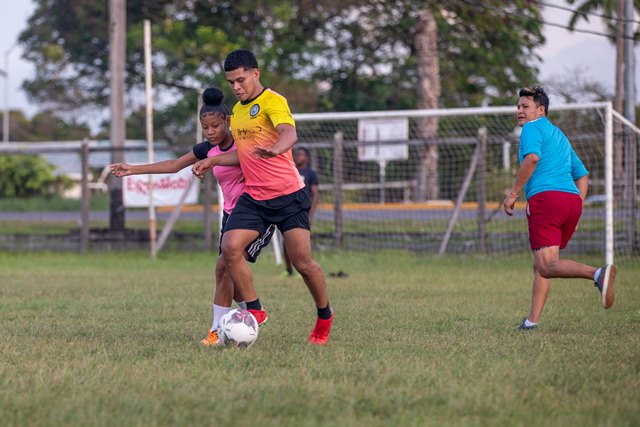 In addition, rehabilitation works at the National Stadium and synthetic tracks in Regions Six and Ten, as well as upgrades to the Leonora facility, were done.

The investment in these facilities resulted in them being able to host practice matches and warm-up sessions during the Guyana leg of the 14th edition of the ICC Men’s Under-19 World Cup, which was hosted in the Caribbean for the first time.

These improvements to sporting facilities have been progressing at accelerated speed since the PPP/C government took office in 2020.

“On our assumption to office, our sport and recreational facilities across the country were in a state of neglect … to address this travesty, our government pledged to implement five essential pillars as part of our Manifesto promises. Those include the establishment of a fund for the upgrading of facilities; provision of a Sports Academy as well as multi-purpose sporting facilities across the country” Dr Singh told the National Assembly.

The minister also announced that “Provision has been set aside for the establishment of a National Cricket Academy with the construction of the state-of-the-art stadium at Palmyra also slated for this year.” 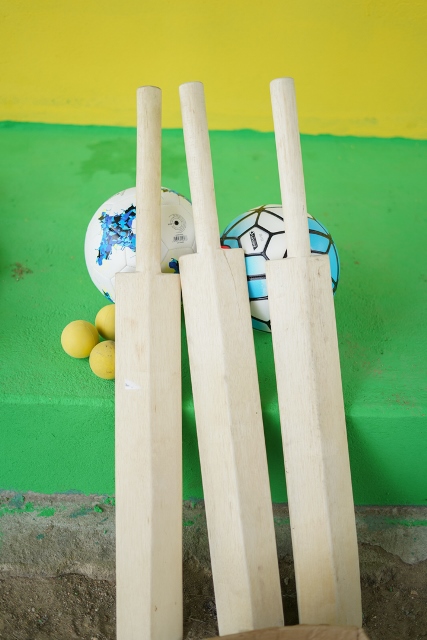 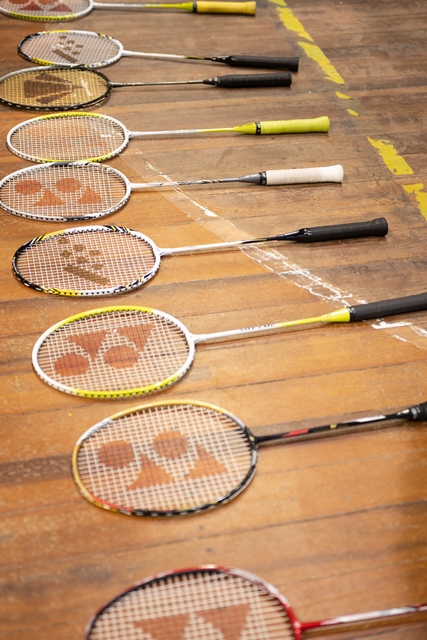 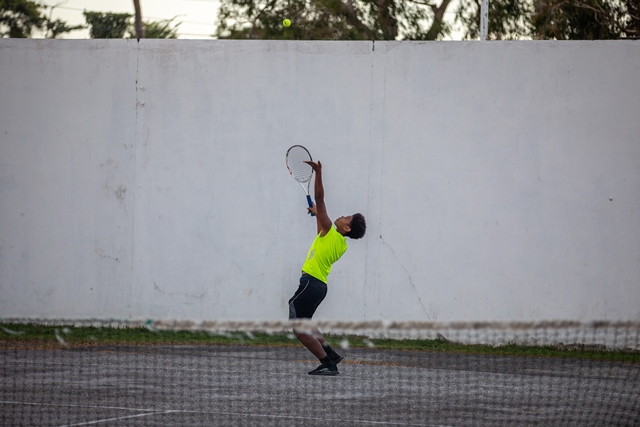 Sports budget this year is $4.3 billion, which is a 95 per cent increase from the $2.2 billion earmarked for the sector in 2022. This budget provision will see several initiatives being rolled out including the construction of multipurpose sporting facilities in the Hinterland, rehabilitation works at the Cliff Anderson Sports Hall, construction of stands and grass mounds in Regions Two and Six, an extension of the squash court at the National Racket Centre, as well as the procurement of sports gear.