The Government has successfully distributed COVID-19 relief cash grants totalling some $190 million to households in the Upper Takutu-Upper Essequibo (Region Nine), to cushion the economic burden of the pandemic.

Minister of Local Government and Regional Development, Hon. Nigel Dharamlall made this disclosure during a series of community engagements in the Amerindian villages of Region Nine. 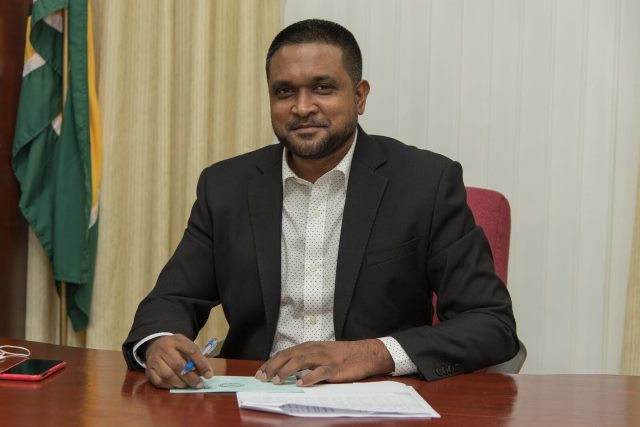 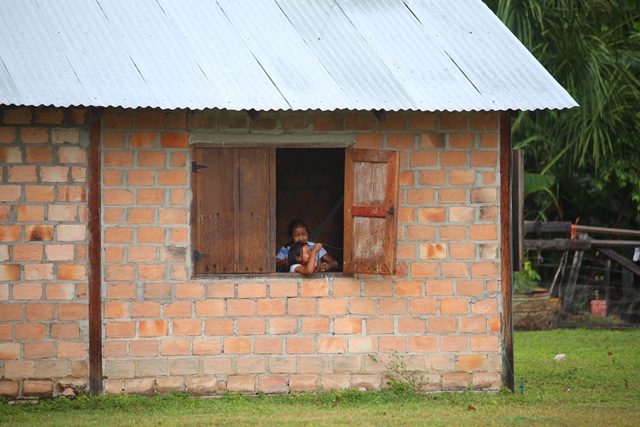 Minister Dharamlall said the grant, which has been shared across the five districts of the Rupununi, is even more significant for the Region because it, “did not see any type of investment in the last five years of the last Government.”

Distribution is currently underway in Region Five, after which Region Four residents are set to benefit.

The cash grant was first announced by His Excellency Dr. Mohamed Irfaan Ali in September. It numbered among a range of COVID-19 relief measures designed to stimulate economic growth, put Guyanese back to work and to remove the heavy tax burdens implemented by the previous administration.