Over 150 students now have a spanking new school to learn in as the new school term begins. 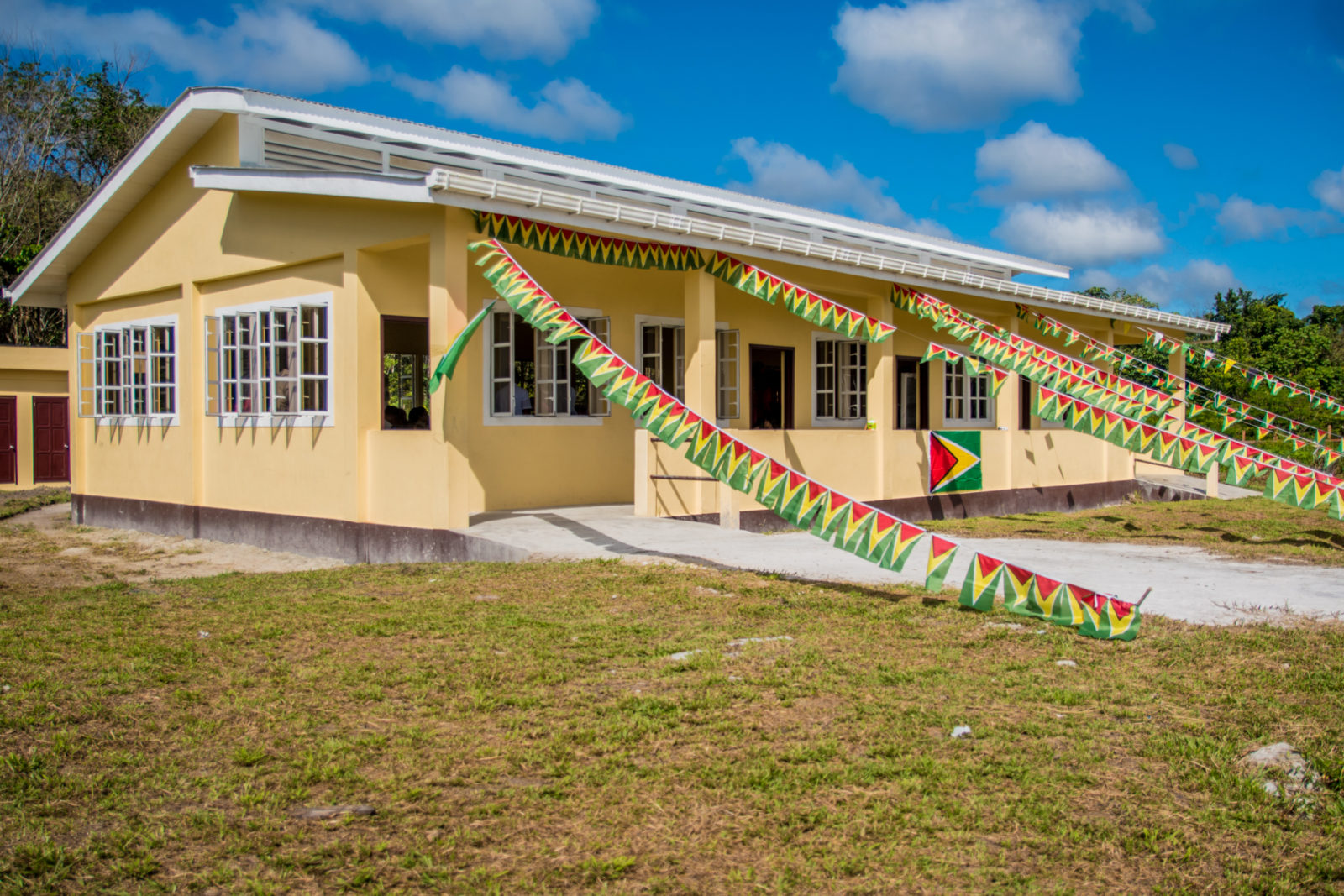 Hinterland education continues to experience impressive growth with the commissioning of yet another school in Barima-Waini (Region 1). Expected to serve the more than 150 students, the Canal Bank Primary School is a promise kept by the Coalition Government.

Minister of Education, the Hon. Dr Nicolette Henry commissioned the new school on Monday and reiterated her ministry’s mandate to provide equitable education and learning-conducive spaces across Guyana. 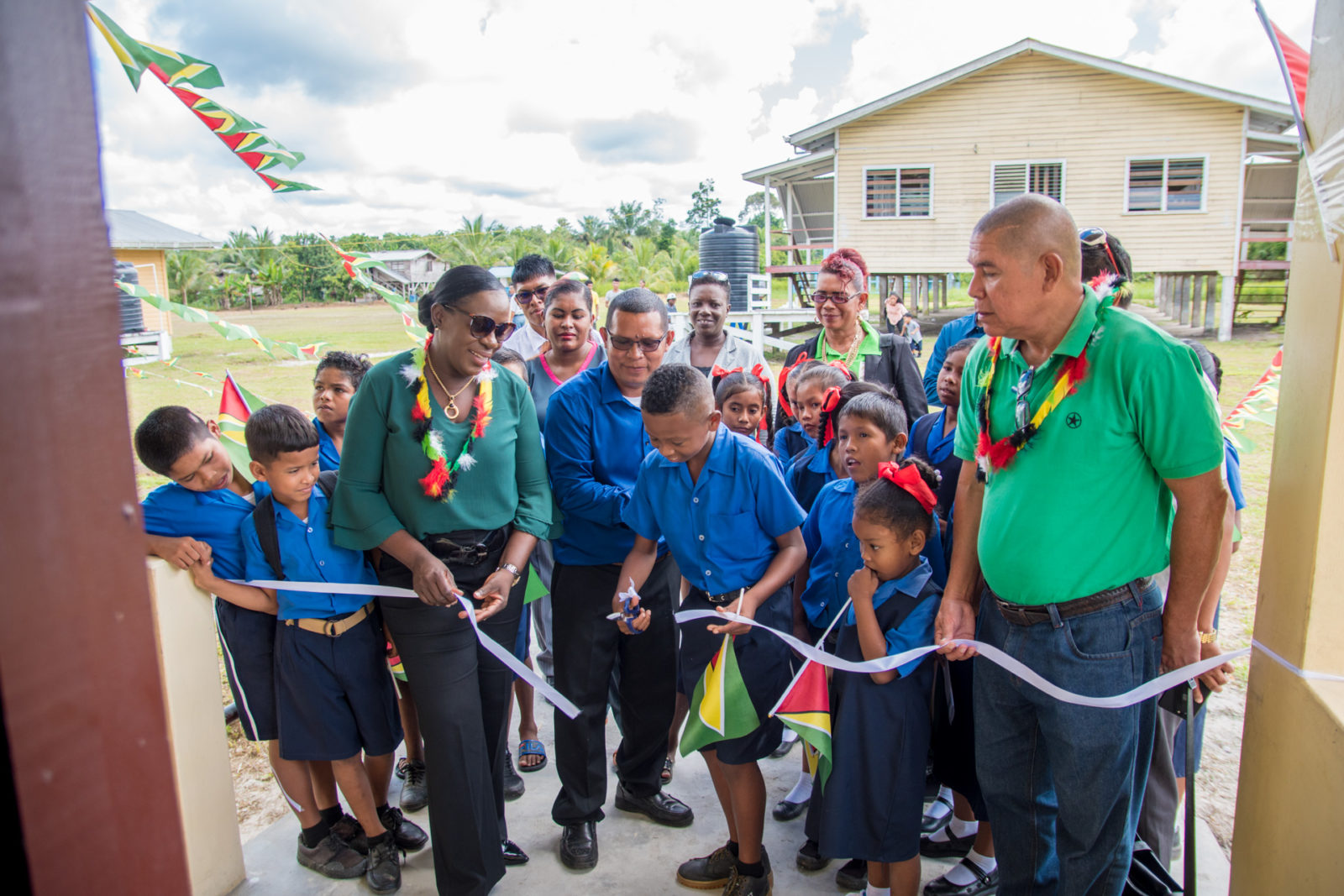 Explaining that the Decade of Development was focused heavily on educational development, the minister added that the school serves as an indicator of the commitment the government has in ensuring all students have access to education.

Bridging the disparities that exist between the hinterland and coastland has long been a goal of the ministry and as such, Minister Henry informed that her Ministry would continue to work to provide access to quality and equitable education for all.

When the school opened its doors on September 1, 2014, it catered for 40 pupils.

Due to the influx of migrants and a growing population, today, the school has an enrolment of 156 students according to District Education Officer, Ignatius Adams.

According to Adams, “This school now provides facilities and much-improved learning environments for students of Canal Bank.” 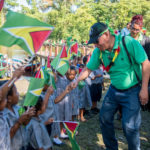 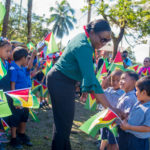 Also in attendance was Minister of Social Cohesion, Dr. George Norton who distributed sports gear to enhance the sport curriculum and delivery in hinterland schools.

Situated on the right bank of the Kaituma River, some three miles away from Central Port Kaituma, the Canal Bank community also recently benefited from a nursery school.

The school also benefited from a boat and engine that were handed by Education and Socail Cohesion Ministers.