Over 2,500 polling stations for E-day

―as GECOM gears for March 2, polls

The Guyana Elections Commission (GECOM) will be making available some 2,500 polling stations across the country on Elections Day, March 2.

Public Relations Officer of the election’s body Yolanda Ward said, however, that an additional 60 will be made available for the disciplined services. 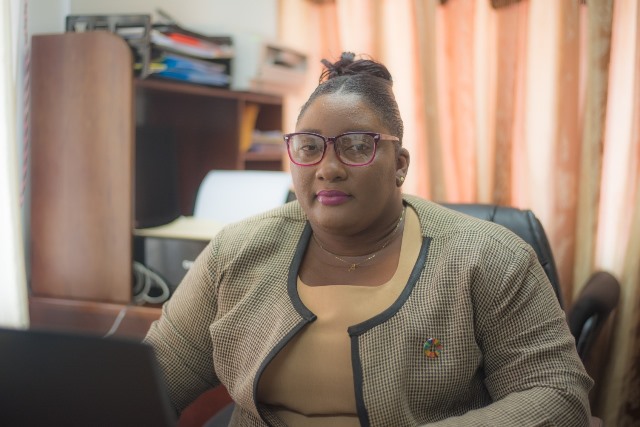 The PRO made the announcement on the live programme “Vantage Point” on Wednesday where she spoke extensively on the commission’s preparations for the upcoming General and Regional Elections.

GECOM has started rolling out its Civic and Voter education programme. Ward said the entity has started with an emphasis on the voting process, ideally to assist young voters who will be going to polls for the first time.

“We want to reassure people that their ballot is secret and no one will know which party they are voting for. We want to establish that comfort level way ahead of time,” she said.

In the coming weeks, GECOM will also be taking its education campaign in the communities. The entity is also utilising the services of several civil society organisations around the country to take its message on the ground. These messages, Ward emphasised will be monitored by GECOM.

Meanwhile, the PRO confirmed reports in media that nine political parties will be contesting the general elections, while two will be seeking support at the regional level.

However, after perusal by the commission, it was found that two parties, the Guyana National Service Party (GNSP) and National Independent Party (NIP), did not meet the statutory requirements to participate in the March 2 polls.

Guyana goes to the polls on March 2. In the meantime, voters are being urged to ensure that their biographical information is correct on the Revised List of Electors which is currently posted at respective divisions, before January 25, after which the Official List of Electors will be released.