‘Pay more attention to youth not in employment, education or training’

The President commended the Principal of the vocational centre, Mr. Desmond Saul, for his hard work in ensuring that the youth of Victoria Village benefit from skills training. The Head of State called for emphasis to be placed on youth not in employment, education or training (NEET).

Further, the Head of State also committed to assisting the school with solar panels. 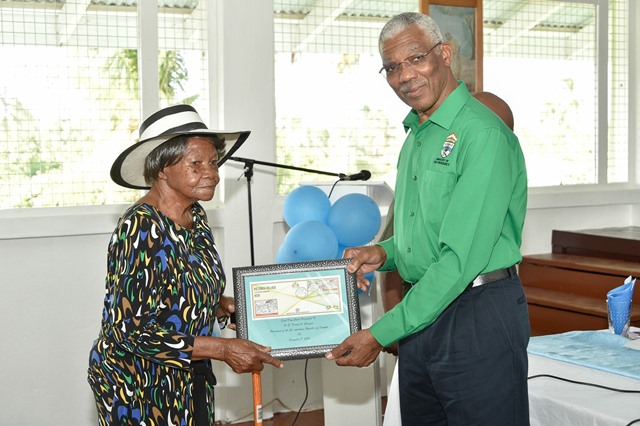 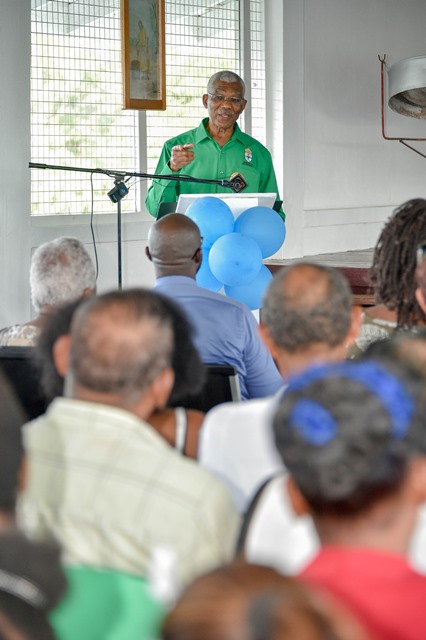 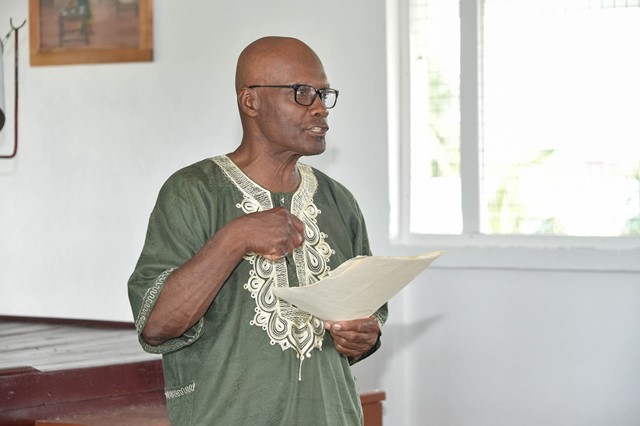 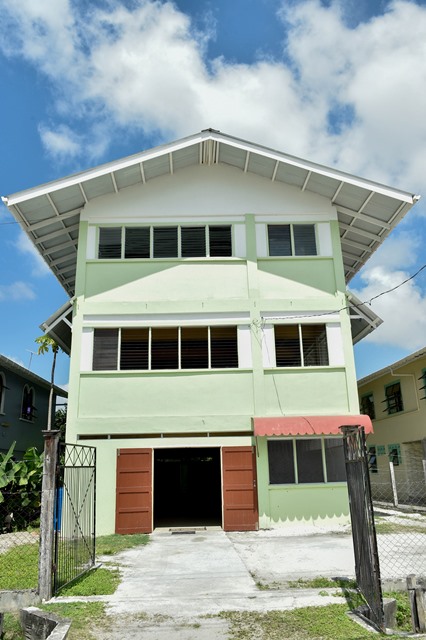 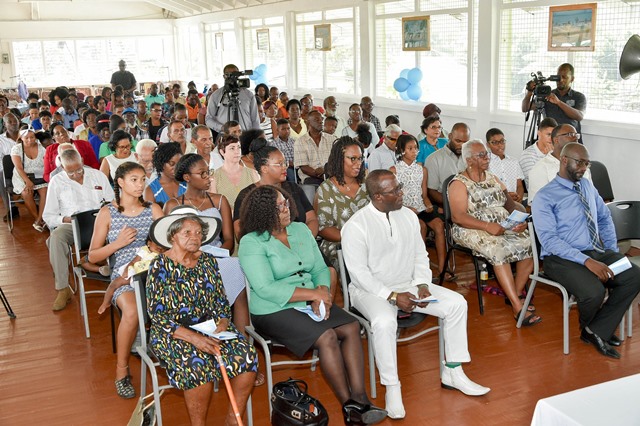 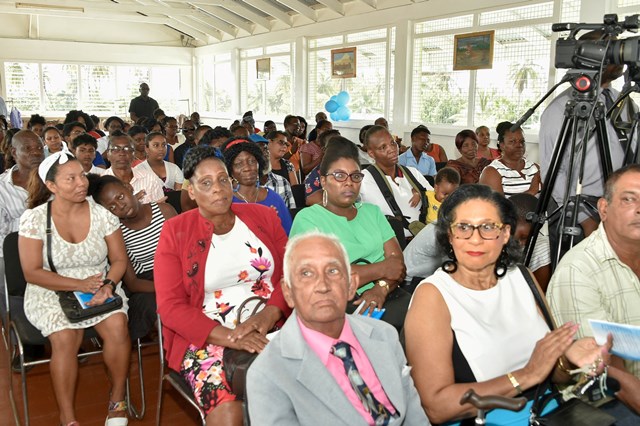 Some attendees at the opening ceremony for the Foundation for Real Christian Education (FORCE).

President Granger reminded that Victoria Village is regarded widely as Guyana’s first coastland village and that education, next to economic liberation was the greatest gift freed slaves received.

“African-Guyanese embraced education as a means of providing a better life for themselves, their families and future generations.  They supported the establishment of social institutions for education and religious instruction, including by providing lands for building churches and schools,” the President said.

He told the attendees that education “unlocks opportunities for employment, empowerment and enterprise and promotes greater equality. It lifts people out of poverty. It inculcates values and teaches the skills necessary for economic development”.

The President called for the village to be restored to a central place in education. He said the raising of a child involves interactions with and the support of the entire community. “The village has an essential role in education,” President Granger said adding that “education is a shared responsibility”.

Villages should ensure that every child is in school. Government’s policy is to provide for every child to access to education, to attend school and to graduate from school. The foundational principle of this policy is “Every child in school (ECIS),” President Granger said.

It is the President’s vision to see a school in every village in the future and in order for this to materialise he believes that there must be a model of education which imparts a greater role for entire communities, including churches, in the public educational system.

“The Foundation for Real Christian Education exemplifies that model. It embeds education in the community, holding classes in the community and offering courses that respond to the needs of the community; encourages village involvement in education to ensure school attendance and improve closer relations between teachers and parent; enhances village life with skills for economic empowerment and entrepreneurship; equips young men and women with practical skills to enable them to secure employment; and

establishes partnerships with institutions such as the Board of Industrial Training and the Regional Democratic Council,” the Head of State said.

As he declared the Foundation open, the President said it enfolds households, imparts education and involves local stakeholders as he recommended the Foundation’s model of village, church and school collaboration to deliver education effectively.

He reminded the attendees that with the expected petroleum revenues, the Government of Guyana will ensure that free tertiary education is restored. President Granger reminded that Guyana must not only boast of universal primary education but also universal secondary education.

Mr. Saul in outlining the history of the Foundation said he returned to Guyana in 2002 after living overseas for a number of years. A Victorian, Mr. Saul said in October 2003, he utilised the old GRECO building to provided remedial education to youth who were dropping out of the formal education system.

“I sought to make a difference in the lives of the underprivileged youths. I received support from the United Kingdom, Canada, the United States and that helped to pay the stipends given to volunteers,” he recounted.

Mr. Saul also thanked the Government of Guyana through the Ministry of Communities and the Board of Industrial Training (BIT) for providing support.

“Through this Foundation, we want to enrich the lives of youth as well as senior citizens,” Saul said while also thanking his family for their unwavering support. “This building is a monument to the love of God,” he said.

Students who attend the Foundation benefit from training in welding, motor mechanics, home economics, sewing and information technology. The courses from 16 weeks to as long as one year. There are approximately 40 students enrolled in the short courses while approximately 25 are enrolled in the one-year courses.