(MOTP) Georgetown, Guyana – (September 19, 2016) President David Granger is currently attending the 71st Regular Session of the United Nations General Assembly (UNGA) in New York, USA.  The President is, this morning, participating in a high-level Summit on Refugees and Migrants, which aims to address the movement of large numbers of refugees and migrants with the view of coming up with a framework for a better international response. 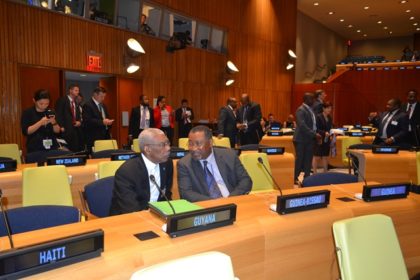 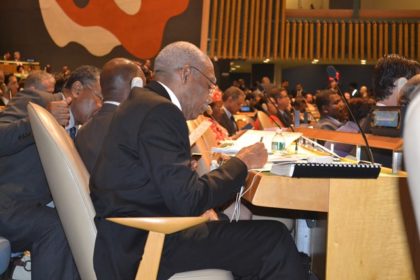