Georgetown, Guyana: Residents of Moraikobai, Region Five can look forward to an expansion of their water supply system in the near future. This follows an assessment of their current water situation by Minister within the Ministry of Housing and Water, Hon. Susan Rodrigues on Sunday, November 1, 2020.

The village of Moraikobai, which has a population of approximately 1,200 persons, is being served by a single shallow well that was drilled some years ago.

During interactions with the residents, the Minister received complaints about neglect of the water system. She was informed that not only is the water supply system insufficient for the population, but access is also limited. Ms. Bridget France, a resident of the community, explained to Minister Rodrigues that there are approximately 20 stand pipes in the community but many are non-functional. In addition to the shallow well, the village sources water from the rain and the Mahaicony River. 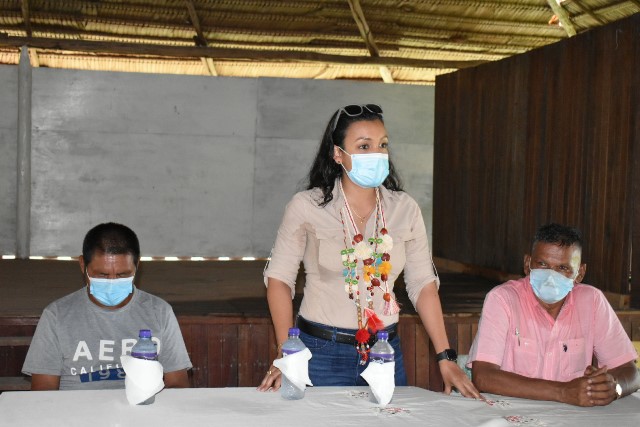 Minister within the Ministry of Housing and Water, Hon. Susan Rodrigues 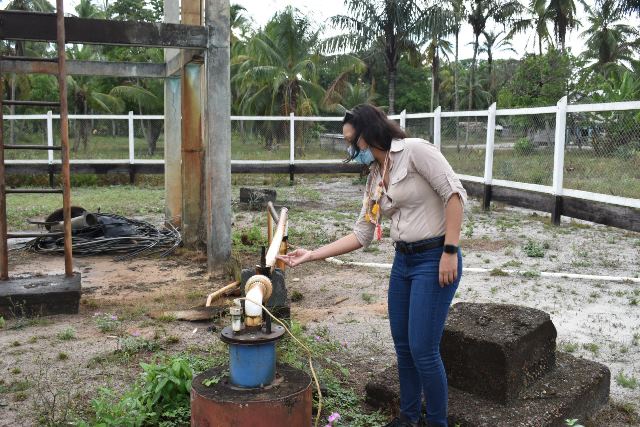 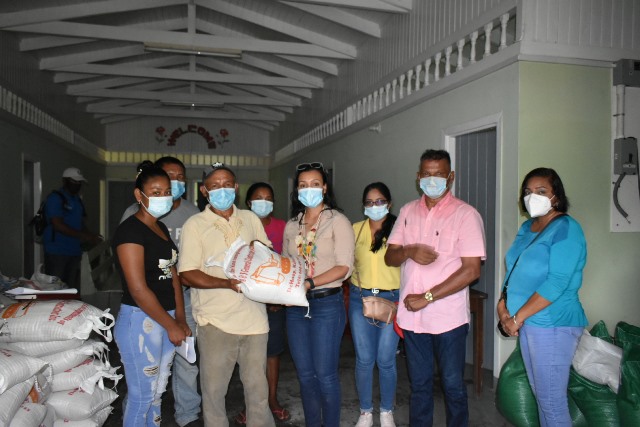 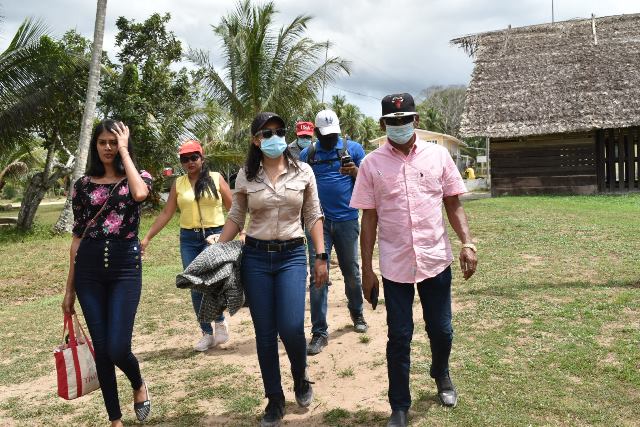 Minister Rodrigues and Region 5 MP Hon. Fizal Jaffarally upon their arrival to the community

As part of a short term solution to address these concerns, Minister Rodrigues committed to repair the existing stand pipes and simultaneously expand the distribution network in keeping with the capacity of the well. This will ensure more persons have access to the water system, moreso closer to their homes.

She also assured Moraikobai Toshao, Mr. Colin Adrian that GWI will return to flush the distribution network and repair leaks, since complaints of a high iron content were also raised. Further, in effort to maintain the system regularly, the Minister said her Ministry and GWI will look at employing service men from the village who will be able to address any technical issues on a timely basis.

GWI is expected to present a full report on the village’s water system to the Minister following today’s assessment, which would pave the way for the drilling of a new well in the new year.

The Housing and Water Minister highlighted that Moraikobai is a growing community that is ripe for investment and therefore posited that the community will not be neglected by her Ministry or the current administration.

This visit is the realisation of a promise made by the Minister, prior to being appointed to office, to return to the community and address their needs.

Minister Rodrigues, on behalf of the People’s Progressive Party Civic, also handed over food hampers to villagers. These included 250 sacks of rice, 1,200 pounds of peas and 1,200 pounds of channa.