Monday, April 10, 2017 – During a lunch meeting at State House, Anna Regina, Essequibo, at the weekend with several regional community leaders and activists, Prime Minister Moses Nagamootoo urged greater cooperation among them in the interest of progress and development in Region 2 – Pomeroon/Supenaam.

Prime Minister commented that he was heartened that the region remained committed to rice but had also diversified into other crops and aquaculture among other areas. Prime Minister reminded the leaders that the Coalition Government is committed to providing support to the region so that it can develop and thrive as one of the main food producing regions in Guyana.

The Prime Minister’s visit coincided with a Children’s Easter Concert on the forecourt of the regional State House which was sponsored by Mrs. Sita Nagamootoo. Kites and Easter gifts were distributed. The exercise formed part of Mrs. Nagamootoo’s ongoing charity work. Another children’s Easter event is carded for Berbice this weekend.

At the function were representatives of rice farmers and millers, and the issue of price for paddy was raised. While one prominent miller disclosed that the price per bag of $2,300 was reasonable, a farmer urged an increase to at least $2,600.

Rice farmers expressed satisfaction with improved attention to drainage and irrigation, and new infrastructure works, which should result both in expanding area under cultivation and getting better paddy yield from the new crop. They also praised initiatives taken to sell paddy to Mexico and even though the quota is not a large one, farmers are grateful. 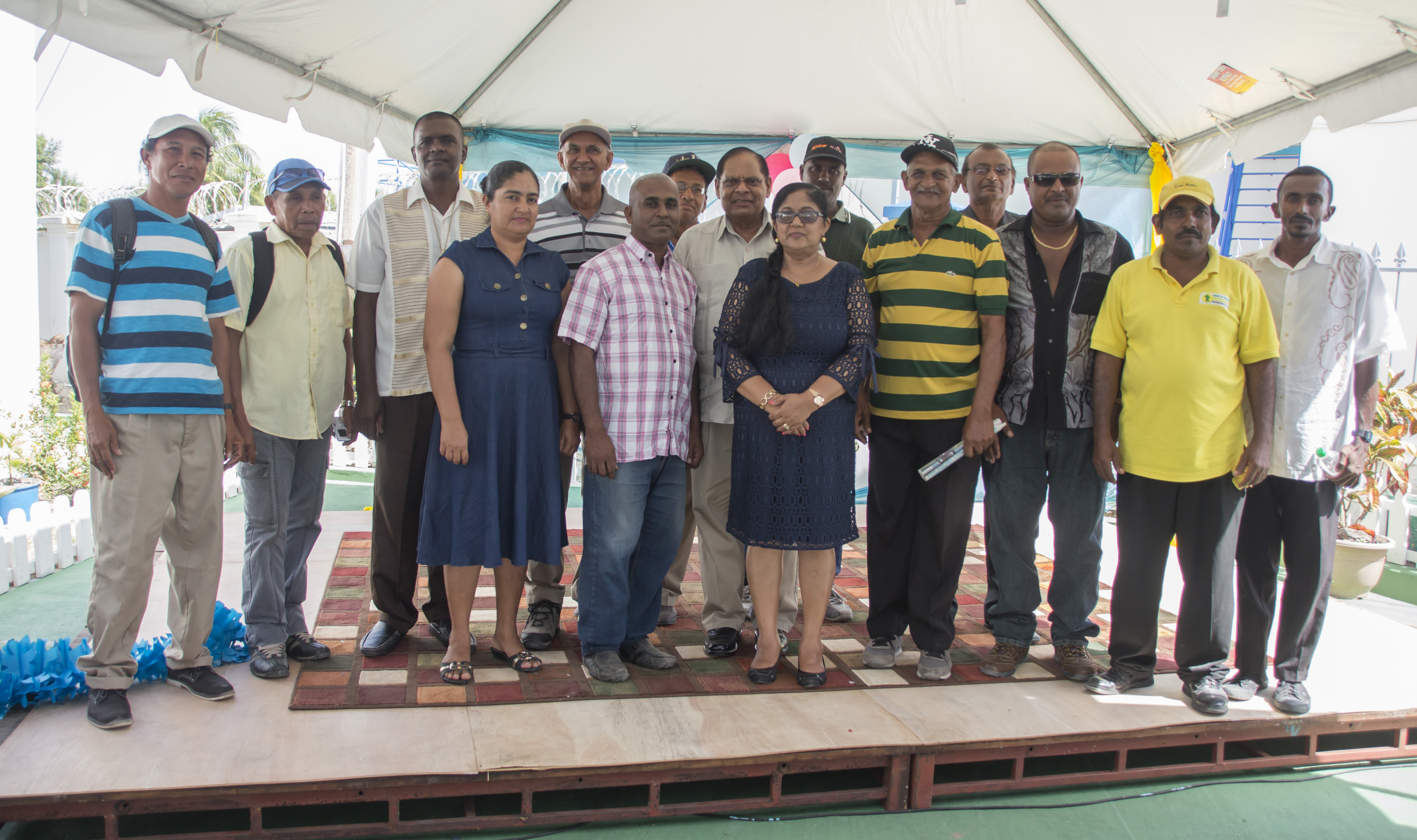 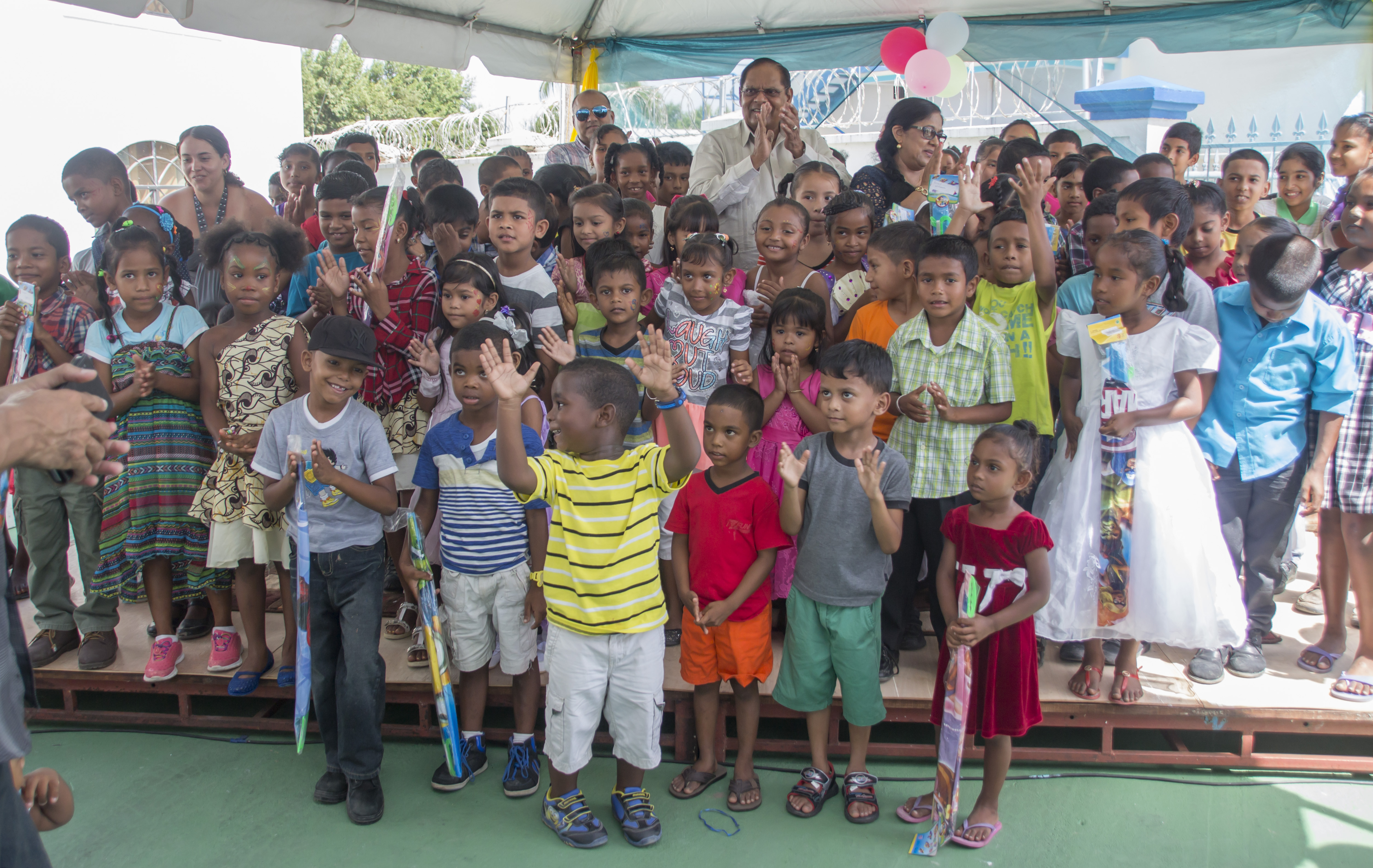 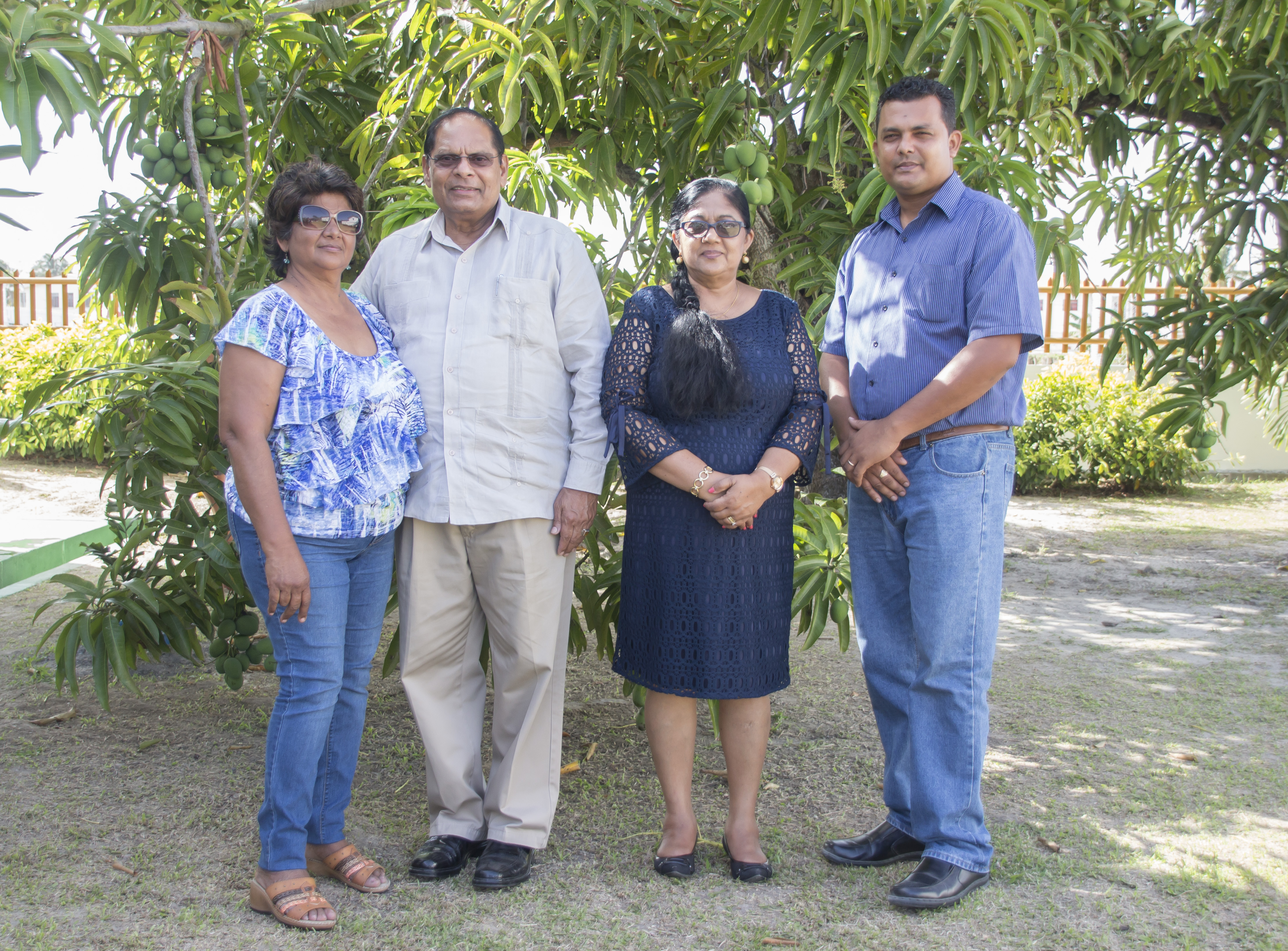