Residents of Region Eight, Potaro-Siparuni, are bemoaning the fact that the long awaited Kato Secondary School cannot be occupied.

After three years, the school remains incomplete, due to severe structural defects. Some 400 students and teachers were expected to occupy the building. 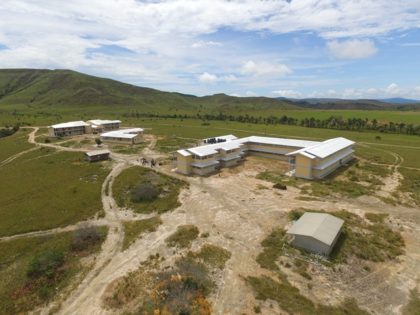 Kato’s toshao, Clifton Perreira while attending the National Toshaos Council meeting at the Arthur Chung International Convention Centre (ACICC) Liliendaal this week, made an appeal for the school to be fixed.

“We the residents of Kato sub-region, Region Eight are asking the government to put systems in place to speed-up the process of getting the secondary school opened, sooner, rather than later,” Perreira urged.

The Kato School, envisioned to be the most modern secondary in the country, was initially billed at $780M, but a final tally put the project close to $1B.

The contract for the school project was awarded, under the previous government, to Kares Engineering Inc., with work commencing in 2013, with a completion date set for April 2015. After several deadline delays, a recent assessment however, revealed that the school was was not safe enough for habitation. 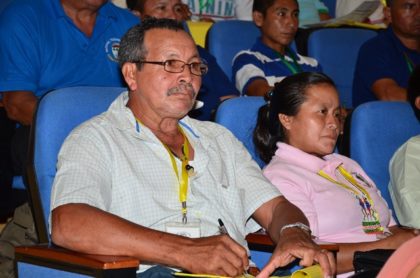 Detailed evaluation on the work completed, revealed only about 10 percent of the school was structurally sound. Approximately 60 percent of the project was in defect, with another 30 percent being just over the borderline. Remedial works on the building would cost another $140M.