The government’s focus on security continues to be highlighted with the allocation of $30.7Billion in Budget 2018. This was in contrast to the $2.4Billion allocated for 2017.

From the 2018 allocation, $1.5Billion was assigned to the expansion and rehabilitation of the Prison system and $1.8Billion for operational costs. 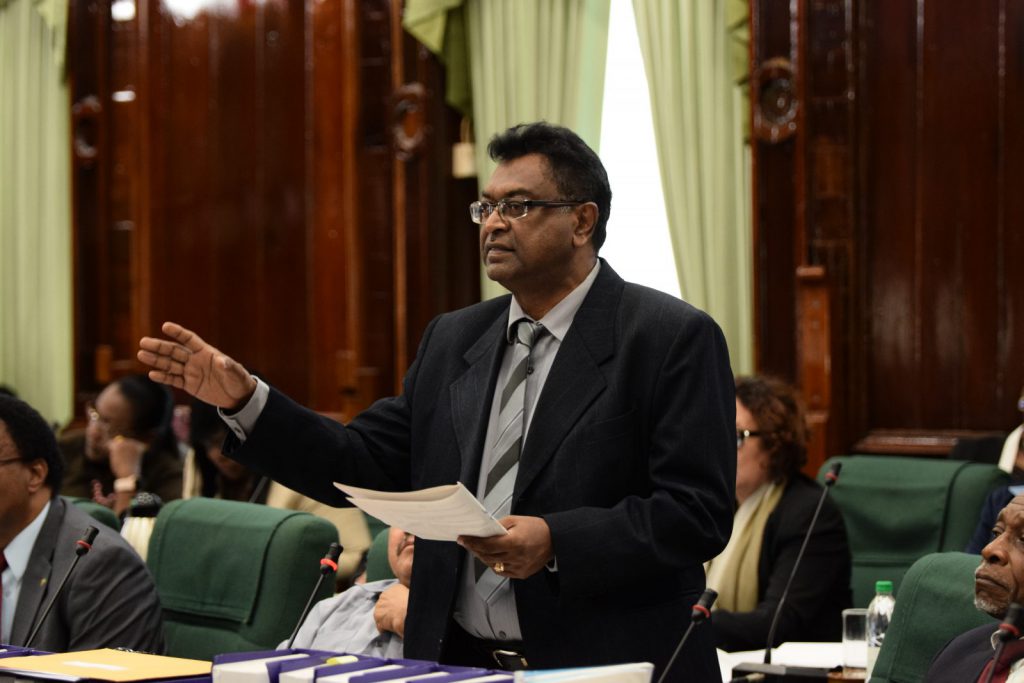 Through support from the Chinese Government and other international partners, 114 police stations benefited from additional vehicles and equipment. Stations at Cove and John, Lethem, Springlands and Central New Amsterdam are slated for rehabilitation and a new facility is under construction at La Parfaite Harmony.

Allocations of $350Million for critical gear including surveillance equipment, body scanners, body armour and more were also made.

During a recent sitting of the National Assembly, Minister of Public Security Khemraj Ramjattan highlighted that these are just a few of the interventions which have led to an overall reduction in crime reduction and an improved rate of arrest.

The expansion of the Community Policing Groups into more areas, more patrols, the civilianizing of the police groups with broader outreaches, use of religious leaders and the formation of youth groups are also assisting to keep the crime rate down.

At the half-year mark, $14Billion has already been spent, almost half the budgeted amount, according to Minister Ramjattan. Initiatives such as the Citizens Security Project, the Justice Education Programme and the Strategic Management Unit and a Digital Crime Mapping Project are boosting the force’s capability as well as increased training opportunities.

Minister Ramjattan also pointed out that the “[Police] are doing robust investigations into every crime. They are using information and intelligence to conduct overt and covert operations. They are doing snap and deliberate roadblocks upon information….and they’re getting results.”

The Public Security Minister said national security remains a prime focus for the government and the prudent spending of funds allocated, will ensure that all citizens, regardless of race, colour, creed or political affiliation can begin to enjoy “the good life.”