As efforts continue to resuscitate farming in the Region Ten community of Speightland, which is also a farming community, Minister of Indigenous Peoples’ Affairs, Sidney Allicock recently donated a large quantity of farming supplies to farmers in the community. Food for the Poor also donated farming tools to the community.

Benefiting from the donation were members of the Speightland Logging and Agricultural Cooperative Society Limited. The association is a registered one that was formed to create employment for both farmers and loggers in the community. 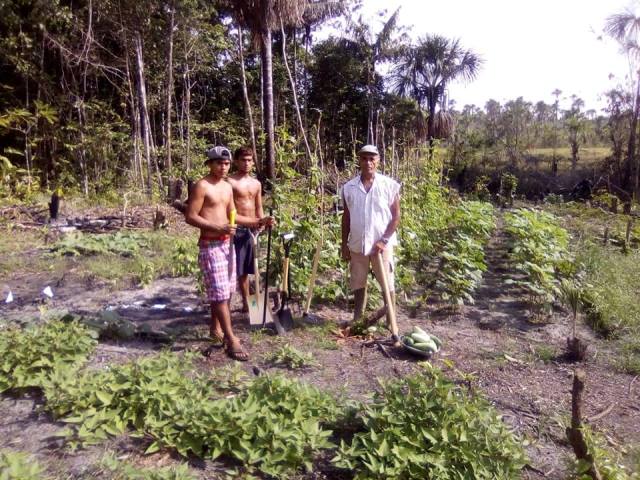 Some of the farmers of the Speightland Logging and Agricultural Cooperative Society Limited posing with some of the tools that were donated by Food for the Poor. 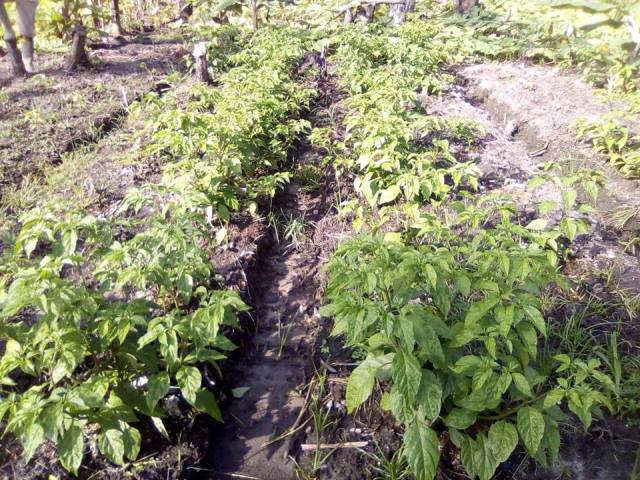 One of the farms in Speightland that benefited from the seed distribution. 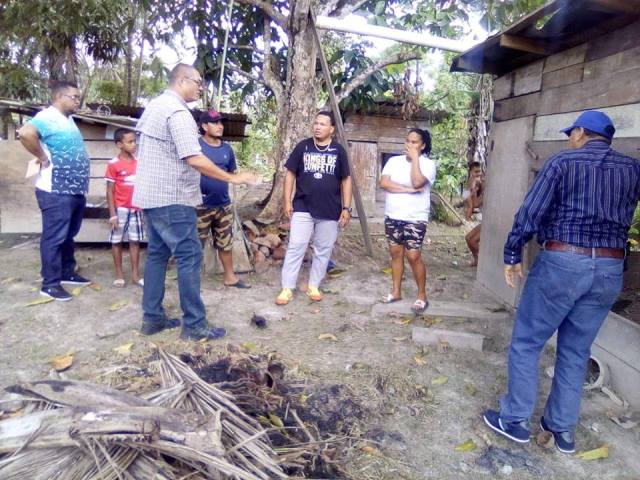 The minister visited the community which comprises mostly Indigenous residents. Concerns were raised to indicate what is needed to resuscitate farming since it is their main economic activity.

As a result of a widespread flood in 2017, the residents’ losses were huge. Many poultry rearers lost hundreds from their flock in the disaster.

During his visit to the area, Minister Allicock promised to donate feed as well as chickens.

He assured the residents that when their reaping becomes aplenty, efforts to locate sufficient markets will be made available. Farmers have commenced the sowing of cash crops with the aim of supplying the community and leftovers will be taken to the Mackenzie Market.

Resident, Kevon Lorrimer was recently appointed the Regional Community Development Officer (RCDO) under the ministry, since the aim is to have a better understanding of what is occurring on the ground in the various Indigenous communities across Region 10.

The more than 60 residents also voiced their concerns about receiving land titles since they cannot visit any financial lending institutions to acquire loans to finance either the construction of their homes or agricultural projects without same.

Lorrimer said as the RCDO, he is now tasked with submitting a detailed report of those residents who are without titles to the ministry, who will then commence the process of regularization through the right channels.