A “Think Green” steering committee has been launched in Amelia’s Ward to promote the development of the community in line with the government’s green agenda.

The establishment of the committee is the brainchild of Amelia’s Ward Councillor Lawrence Simon, who is eager to fulfil the promises outlined in his manifesto. Simon, however, said he is aware that this can only be achieved through a collaborative effort. Therefore, committee members are pooling their energies, resources and ideas together to transform the constituency into a model one. 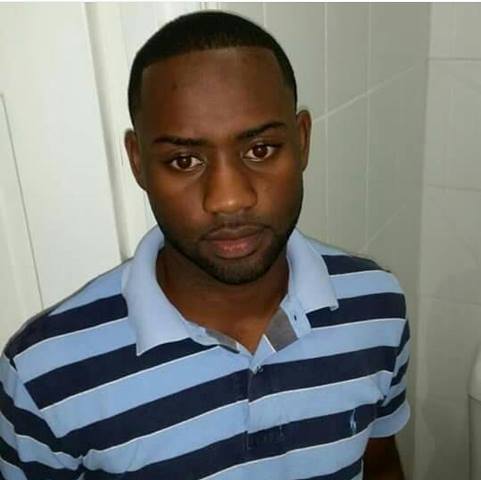 Youngest Councillor, Yanick Graham who is responsible for youth development in Amelia’s Ward. 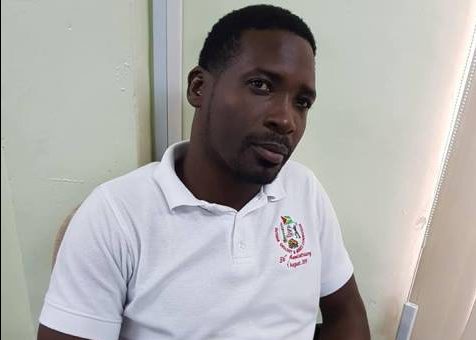 Amelia’s Ward Councillor, Lawrence Simon who is also the chairman of the Think Green Steering committee.

The primary objective of the group is to transform the aesthetics of the community through environmentally friendly measures as well as to push community and youth development. Neighbourhoods that are represented in the committee are Bamia, South Amelia’s Ward, Central Amelia’s Ward, Block 42 and Self-Help Housing Scheme. The members have since begun holding neighbourhood meetings to address the needs of the areas.

Councillor Yanick Graham has been tasked with youth development. He is currently pushing the momentum for a youth group to be established with membership from all over Amelia’s Ward.

First on the agenda, will be to create a database through house-to-house data collection, to ascertain the correct status of the youths in the community, whether they are employed, meaningfully engaged, pursuing education or in need of scholarships. This database will be utilised as they engage public-private stakeholders to provide them with jobs, training and funding of business initiatives. Graham said the executives of the youth group would also forge ties with the police and welfare department to select youths who are repeat offenders to work closely with them, thus helping them to become meaningfully employed.

“We know unemployment is an issue and so our main goal is to tap into programmes that will provide funding for training, internships, scholarship, youth programmes, ITC, STEM Robotics to name a few. So, our youths can become meaningfully involved,” he said.

According to Graham, the young people will also be involved in community development in keeping with the “Think Green” initiative.

The steering committee will be resuscitating various groups in Amelia’s Ward these include cooperatives, youth groups and NGO’s so that residents can all play a role in transforming their community.

While financial assistance directly from the council might be limited, Lawrence said the group would be tapping into opportunities of funding through grants from various ministries, that were made available in the 2019 budget.

The steering committee aims at empowering youths and women in the community through economic ventures and in this regard, a women’s group will soon be formed. “We will be making proposals for both long term and short-term projects, the idea is to create employment whether it be through training or another venture, but we will be engaging single parents, youths and everyone,” Graham said.

In addition to applying for grants, the committee will be embarking on fund-raising activities that will enable the group to be more economically viable. First on the agenda is a light drive which will allow the group to purchase street lights for the streets that are currently unlit.

The community of Bamia which is located on the outskirts of Amelia’s Ward, on the Linden Soesdyke Highway is also integrally involved in the group. Lawrence said that the residents are currently working on a public agriculture project and he will be making the necessary representation for some form of concession to be granted to the residents so that they can increase their production which will also create employment.