Guyanese are now benefitting from better water quality as a result of several initiatives being implemented by the Guyana Water Incorporated (GWI). 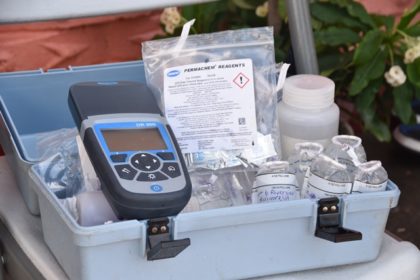 Speaking with Info Hub recently, Managing Director of the Guyana Water Incorporated Dr. Richard Van West Charles stated that one of the main priorities of the utility company is ensuring that customers receive the best quality of water possible.

One of the current initiatives sees the partnering of GWI and the Ministry of Education to target schools in a campaign aimed at ensuring that all the water being used by students is safe for consumption.

“We have started to look at the black tanks, to ensure that they are cleaned and disinfected. The water has been tested from the tanks before and after…some of the tanks have shown contamination and they have been disinfected and tested as we speak”, Dr. Van West Charles disclosed.

So far, a majority of the schools in Georgetown have been checked and the project has extended to schools on the East Bank and East Coast, Regions five, six and ten, as well as schools in the hinterland region. 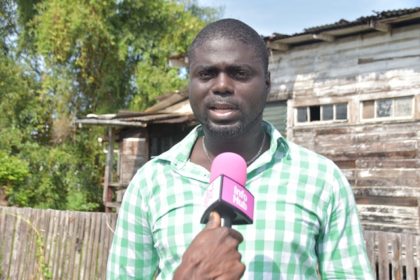 Additionally, the water utility is also testing a new product called SEQUEST- ALL that clears and purifies water making it suitable for domestic use. The Director noted, “It has proven very successful and so we will continue to use it, so that the product we have becomes a good product and customers are not having any problems with irritants with the redness the soiling of the tiles, inability to wash your white clothing, soiling of your porcelain and so forth so it’s a good product.”

According to Dr. Van West Charles, this programme is currently being tested in Essequibo and other areas in the various regions.

The Water Quality Unit headed by Deon Andrews investigates any report of substandard water. The unit is also responsible for assisting communities in instances of natural occurrences that may contaminate the water supply.

The hinterland is not being left out of the GWI’s plans to deliver quality water. There is a project aimed at reducing the use of surface water by drilling more wells in the hinterland communities. 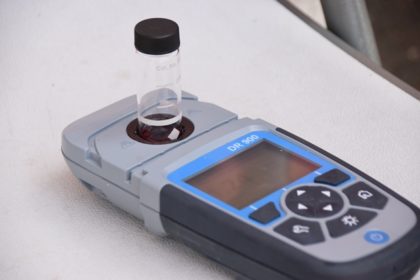