Women being educated on REDD+, to play a greater role

More than thirty women across sectors and indigenous communities are being educated to better understand what Reducing Emissions from Deforestation and Forest Degradation (REDD+) is and their role in the initiative.

The women, drawn from the ten administrative regions, participated in a one-day workshop which was the official launch of the Forest Carbon Partnership Facility (FCPF) gender process for REDD+ readiness. The workshop was held at the Pegasus Hotel, Kingston, Georgetown. 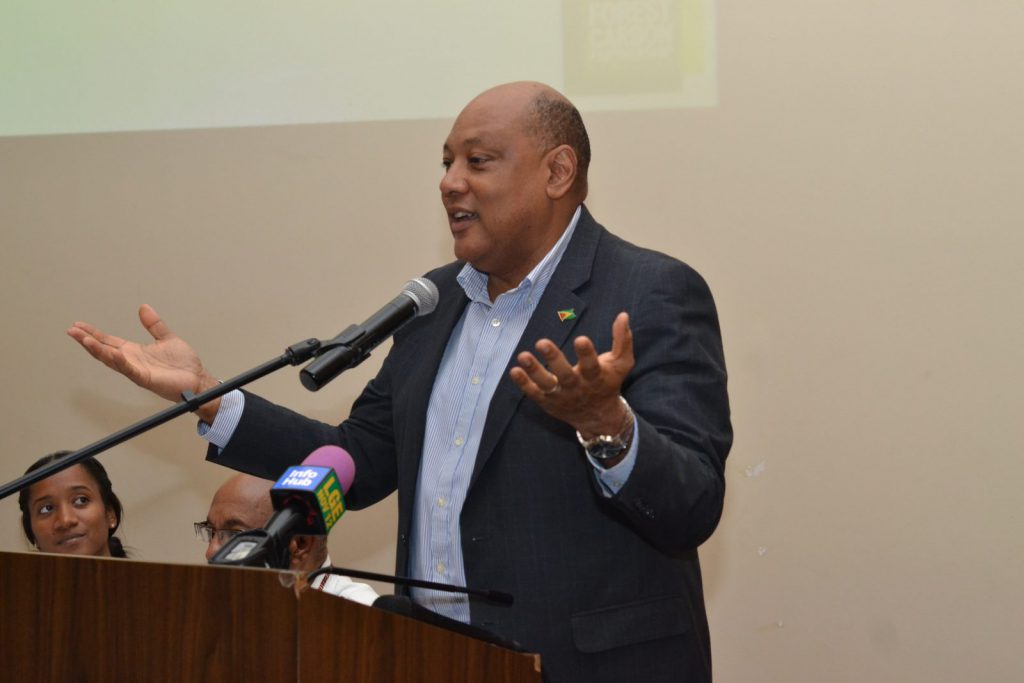 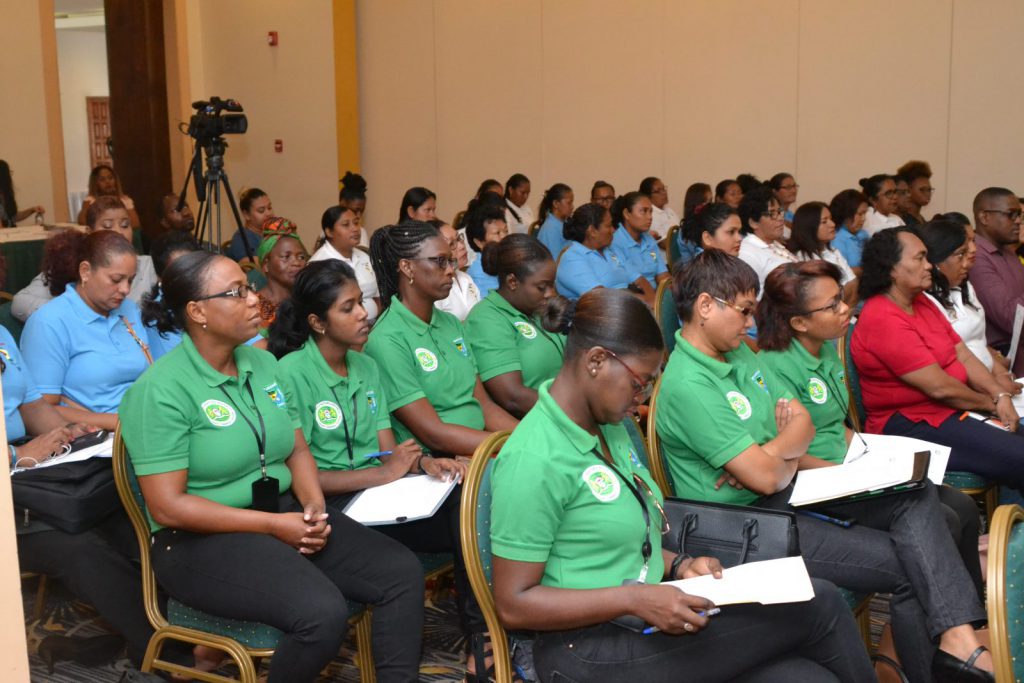 Women from all 10 administrative regions are being readied for REDD+

REDD+ is an initiative to supply financial support to reduce emissions from deforestation and forest degradation. The FCPF-REDD+ projects seek to prepare Guyana to ensure its forest environmental services are enhanced while improving the quality of life of the people.

The gender process recognises women and men’s specific individual roles, rights and responsibilities as well as their particular use and knowledge of the forest and how these shapes their experiences differently, Minister Trotman added.

“We would have women identified from each region who we can use in terms of networking for the project we can’t utilise them when we are going out into the fields because after this meeting the next idea is to have cluster workshops around the country,” Astwood explained.

FCPF is a government initiative executed through the Ministry of Natural Resources. The project intends to increase stakeholder participation in REDD+, strengthen institutions and develop a National REDD+ Strategy for Guyana.

Under the FCPF the Ministry recently established a Grievance and Redress Mechanism (GRM) for REDD+ which allows stakeholders to lodge complaints about the REDD+ process.  A stakeholder consultancy will be operated during the life of the project.

Guyana is one of 58 countries that is participating in FCPF funded by the World Bank. Guyana is the recipient of a $3.8Million grant which is being delivered through the Inter-American Development Bank (IDB).