― athletes in Regions 6 and 10 to benefit

Infrastructural works on the synthetic tracks’ in Region 6 (East Berbice Corentyne) and 10 (Upper Demerara-Berbice) are moving apace for completion this year, according to Director of Sport, Christopher Jones.

In an earlier interview, Jones told the Department of Public Information (DPI) that despite there being a few hiccups along the way, measures have been implemented to ensure the smooth flow of operations on the projects.

“There were some setbacks in 2018 mainly due to identifying the scope of works needed to be done… There were some mistakes or missteps concerning the actual measurements of the tracks, and so those have since been corrected,” Jones explained. 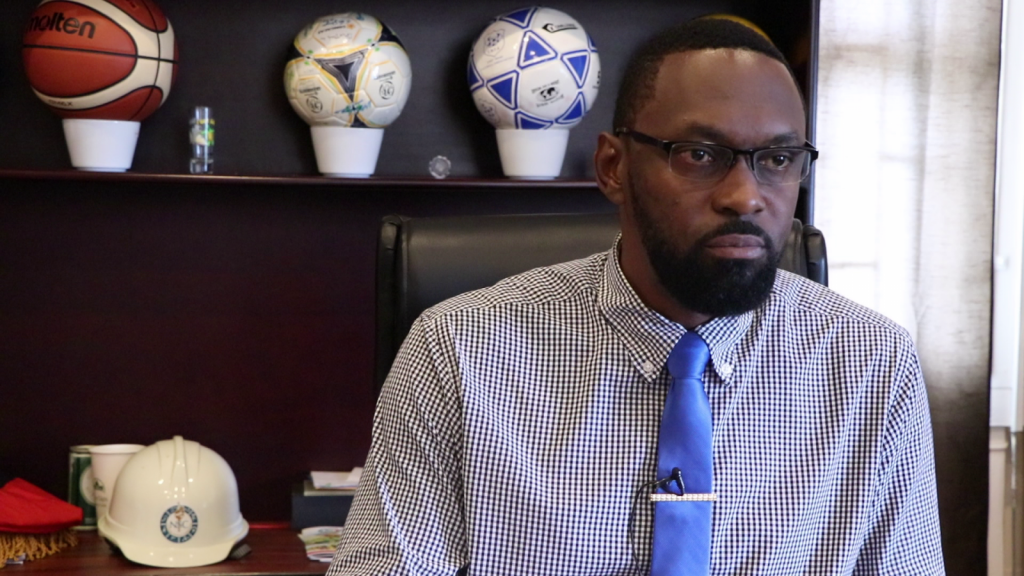 According to the Sport Director, BK International Incorporated was awarded the $141M contract for the Region 6 track, to be built at Burnham Park, in New Amsterdam, Berbice; while Builders Hardware and General Supplies secured the $179M contract for the facility at Bayroc Community Centre Ground, Wismar, Linden.  Region 10 will have an eight-lane synthetic track and field facility which will include a football pitch, security fencing, drainage and restroom among other features. So far, the first two phases of construction have been completed. The third phase which includes groundwork, laying of necessary drainage pipes, curb work, asphalting and concreting began in January of this year. The fourth phase, which has been scheduled for a later date, will see the laying of the synthetic material for the 400-metre track, the construction of a pavilion and the additional space surrounding the track. While Region 6 will also see an eight-lane 400-meter track.

The first two phases of the Region 6 project were carried out by German company BSW Regupol. This involved the evaluation of the site and completion of the design. The third phase being conducted by BK International Incorporated, entails demarcation, land clearing, laying of drainage pipes, inner and outer track works and asphalting.  The fourth phase will involve the laying of the synthetic track and is estimated to take approximately 21 days.

This project forms part of the Department of Social Cohesion’s ongoing drive to develop and strengthen sports and sports-related services in the country.

Images by Department of Public Information