Residents of La Parfaite Harmonie, Region 3 were given the opportunity to relay their concerns to a government team, led by Prime Minister, Hon. Moses Nagamootoo, during a “mini-outreach”.

In his remarks to residents gathered at the La Parfaite Harmonie Primary School, the Prime Minister assured that their concerns will be dealt with speedily.

After the eight Regional Outreaches, the Prime Minister explained that DG Harmon has embarked upon ‘ mini outreaches’ to communities that would need ‘extra attention’. He indicated that when the Coalition Government entered office in 2015, it was the Director-General, who was then Minister of State, that spearheaded the first outreaches to Lethem in Region 9, Anna Regina in Region 2 and Linden in Region 10. 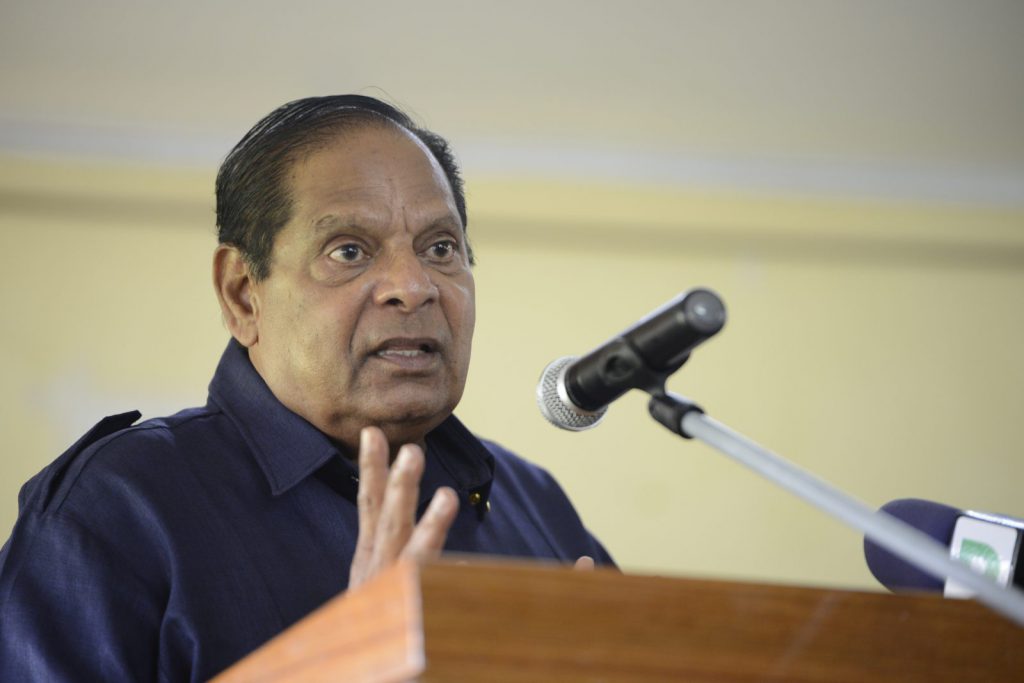 He further explained that after a review of the concerns emanating from all the regional outreaches, some communities have been ‘earmarked’ for a mini-outreaches.

“Parfaite Harmonie, we [government] are here to listen to you, we have brought the heads of the agencies and they will work to rectify your concerns with immediate action,” the Prime Minister said.

He clarified that most of these problems have inherited from the previous administration.

“We inherited problems existing long before we came into to government. This you must know; so, we have gone at breakneck speed to bring solutions to these communities.”

Addressing today’s activity, he stated “today will be a different exercise of delivering services to those communities in partnership with you. These are your

problems and ultimately, they require the attention of the NDC, the region and central government and we all are going to be working in partnership.”

The residents articulated that many are dealing with impassable roads, lack of adequate security and the need for improved water supply.

Wife of the Prime Minister, Sita Nagamootoo gifted sport equipment to Denzel St Hill from the One Nation Youth Movement. 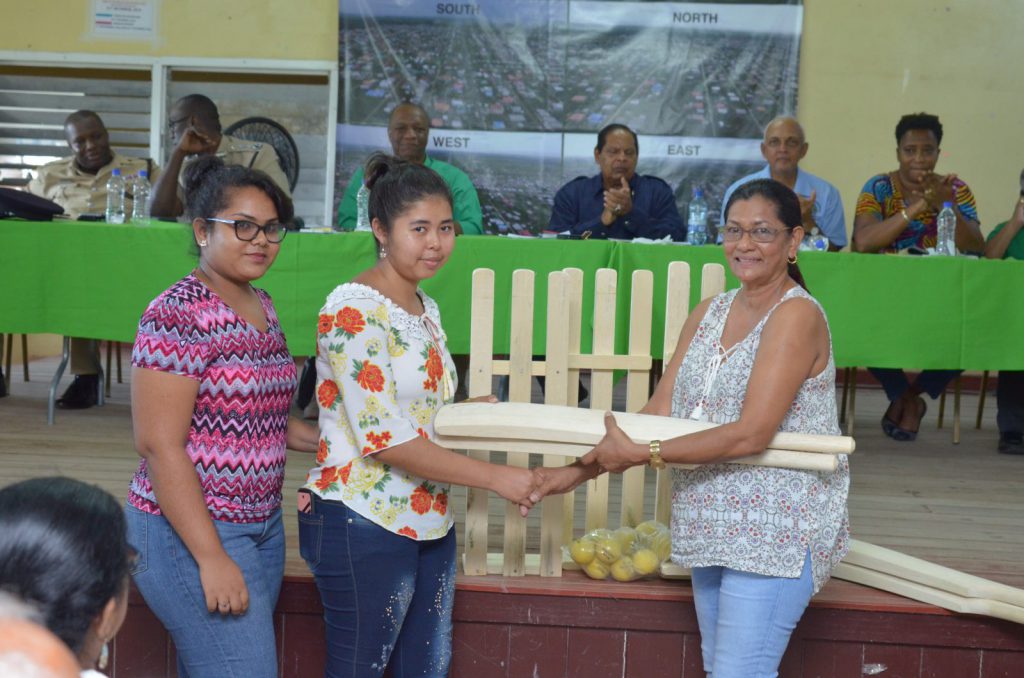