The international NGO’s report suggested that Guyana will be losing out of the contract it signed with US oil and gas company Exxon Mobil.

However, Dr Marcel, who has been providing oil and gas expertise to governments in Africa, the Eastern Mediterranean and South America, suggested that the report is calculated as it was released just a few weeks ahead of a “crucial election.”

According to Marcel, the report is irresponsible because it’s “not even-handed” in its treatment of the two license negotiations by both the coalition government and the previous administration. 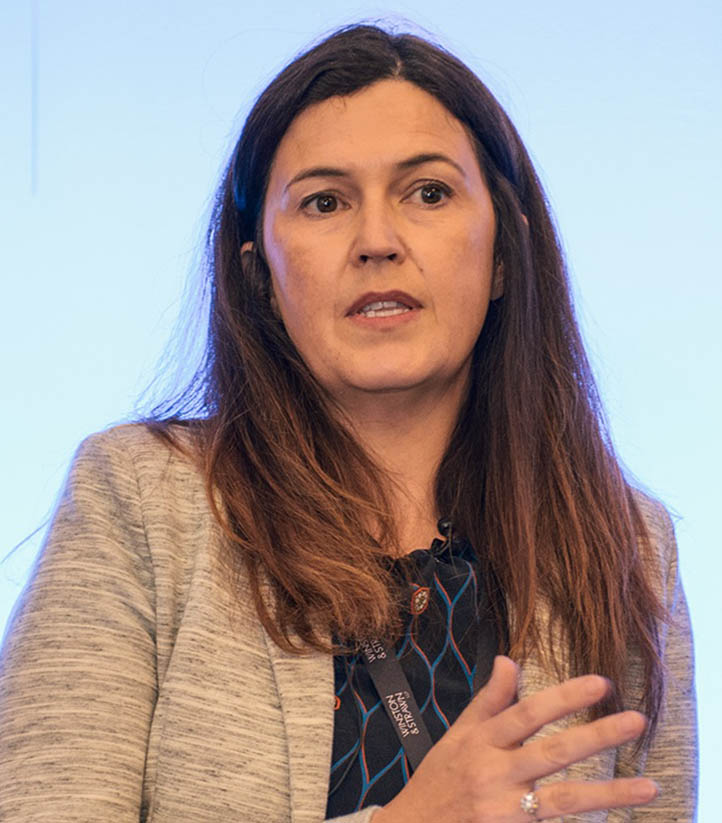 “In a context fraught with disinformation and innuendo, this report adds fuel to the fire, but does not provide clarity,” she continued via Twitter.

“It insinuates conflicts of interest with regards to Minister Trotman but does not demonstrate them. It argues a trip to Houston (unethically) paid for by ExxonMobil caused Trotman to negotiate poorly. That’s pretty unconvincing. GW (Global Witness) should have stuck with an assessment of the deal itself,” she further stated.

She said GW report doesn’t “deliver the goods in terms of proving how ExxonMobil exerted excessive pressure on the low-capacity government that was completely new to the sector. That’s too bad because that’s the interesting story to tell.”

According to Dr. Marcel, Guyana is not unique in the struggle to assert itself “vis-à-vis a very powerful company.” She said that is for this reason that the members of the New Producers Group, co-organised by Chatham House, coach each other on how to handle such interactions.

“The report recommends with astonishing naivety that the US State Department should bring Exxon [Mobil] back to the table to renegotiate the deal & act as a neutral mediator. It’s laughable. State’s role is to protect US strategic & commercial interests, not the interests of Guyana.”

She recorded that Guyana’s government for its part had the award of Kaieteur block investigated by law firm Clyde & Co and was submitted on 30 January.

The government on Tuesday already called out the report as “sensationalist, agenda-driven and extraordinarily speculative.”