The minister was at the time appearing on the National Communications Network (NCN), radio programme ‘INSIGHT’. He said while his department is not directly involved in the games’ organisation, his department can provide support “… so when we hold our Heritage Games in Georgetown they will be of a certain standard.” 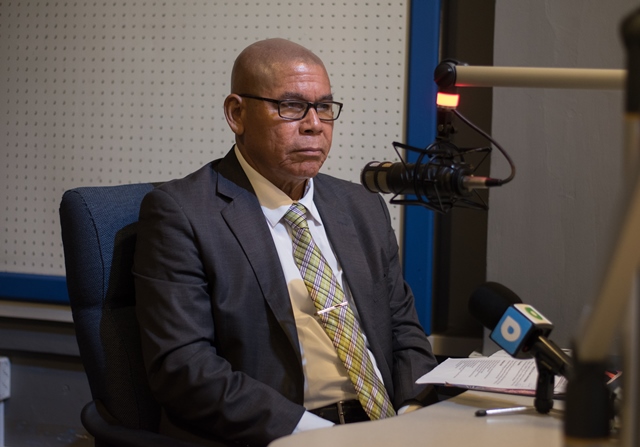 The minister opined that his department could also look at providing opportunities for hinterland athletes who excel at the games to play at the national level for the country.

The Heritage Games will be hosted from September 20-22. The majority of events will take place at the Everest Ground while the National Aquatic Centre at Liliendaal, East Coast of Demerara will play host to the swimming events.

The three-day event is packed with a wide variety of sporting disciplines including cricket, football, volleyball, archery and swimming. Patrons will also have the opportunity to see activities such as piwari-drinking, hot tuma pot-eating, firewood bursting competition, lime-and-spoon race and other novelty games. The preliminary matches begin Friday, September 20 with the Grand finals kicking off on Sunday 22.

Patrons are asked to keep an eye out for team Gold Rush from Region 9, Upper Takutu-Upper Essequibo. The current reigning male football champions will be looking to retain their crown. While their female counterparts from Pariuma Village in Region 7, Cuyuni-Mazaruni are also looking for another win this year.

In cricket, Laluni will look to defend their title in the men’s category, while St. Cuthbert’s Mission in Region 4, Demerara-Mahaica will defend their women’s title. In volleyball, out of Region 1, Maburuma holds the men’s title and Moruca are the women’s champions.

Minister Norton said he expects this year’s heritage Games  to be exciting.