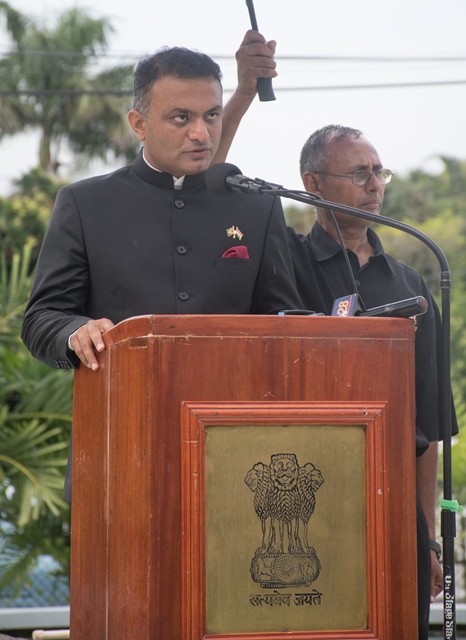 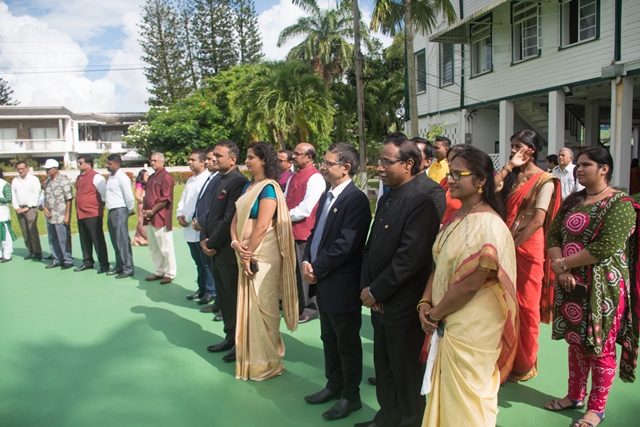 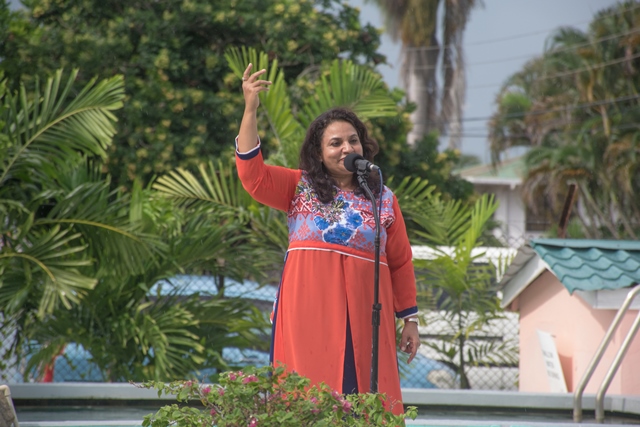 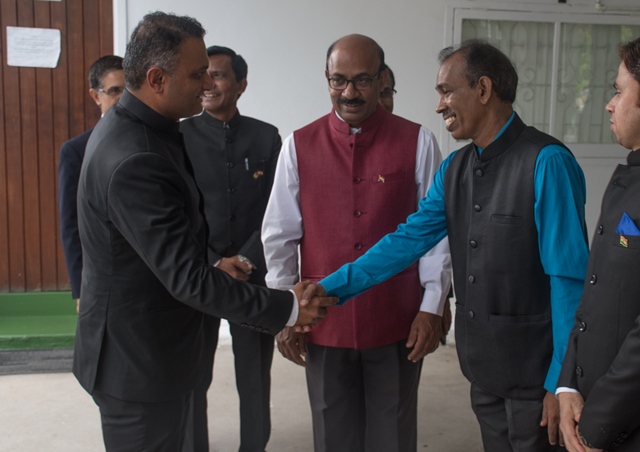 H.E. Dr. Srinivasa then delivered an address made by the President of India Shri Ram Nath Kovind, on the eve of the country’s Independence Day. One of the undertones of the president’s message was freedom and nation-building.

“The illustrious generation hat led us to freedom did not perceive independence only in terms of transfer of political power. They considered it a stepping stone ins longer and larger process of national building and national welding,” H.E Dr. Srinivasa quoted his president’s message.

Youths were also urged to build their capacities in several areas.

“We are a young country, a society increasingly defined and shaped by our youth… the energies of our young people are being channelized in so many directions- in a quest for excellence from sport to science, from scholarship to soft skills.”

The High Commissioner highlighted in a few weeks, India will also be celebrating the 150th birth anniversary of the nation’s father, Mahatma Gandhi.