Address of His Excellency David Granger President of the Co-operative Republic of Guyana on the occasion of Guyana’s 54th Independence Anniversary May 26, 2020 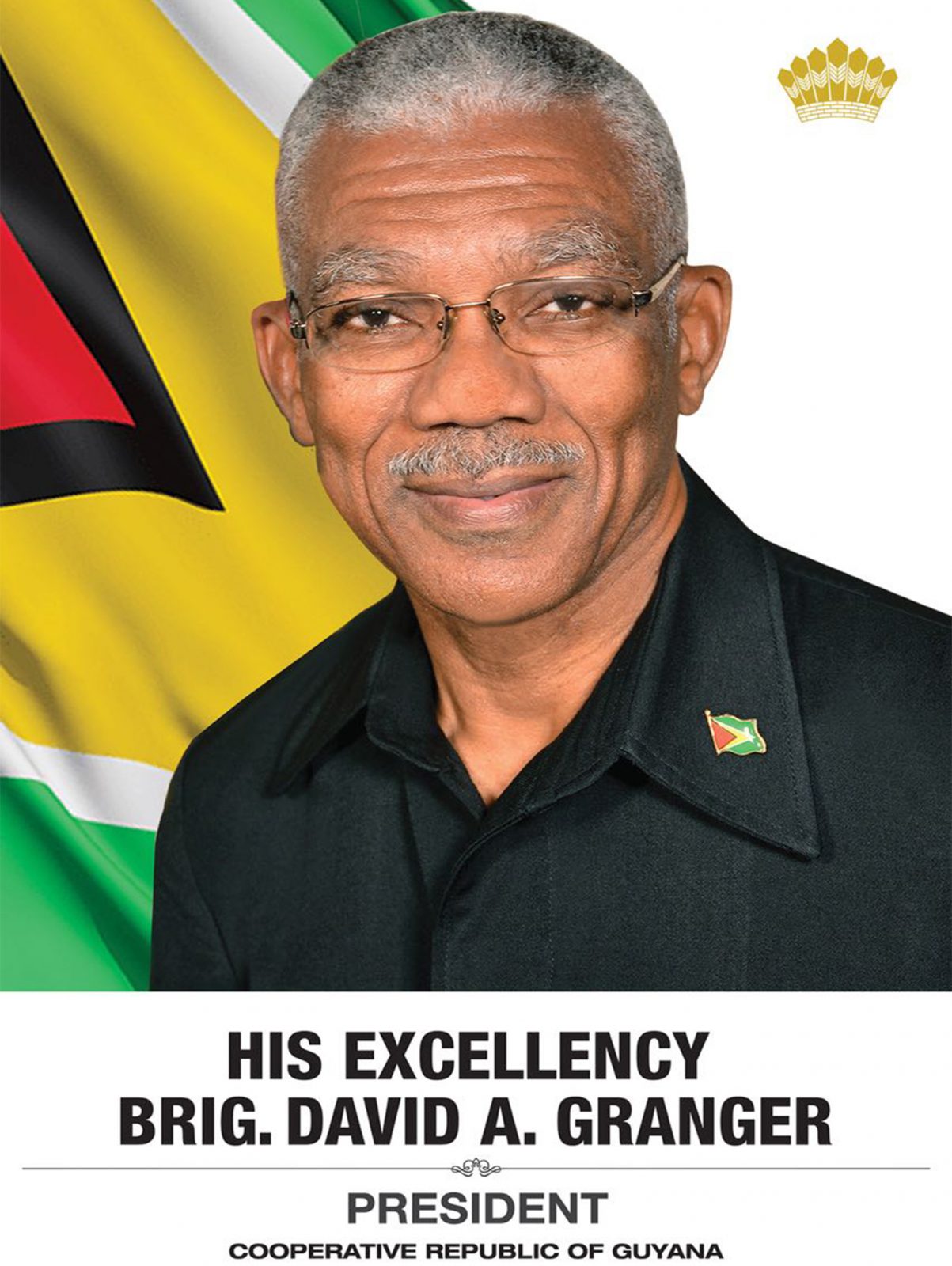 We celebrate the 54th Anniversary of Independence recalling the sacrifice, suffering and struggle of our working people who struck the first blows against colonial oppression one hundred and fifteen years ago in Georgetown.

We remember the militancy of the workers who were shot by the colonial police in the Ruimveldt Riots of 1905, an incident which led to the formation of our first trade union and the start of the labour movement.

We recall that workers’ rebellions which erupted throughout the British West Indies in succeeding decades, forcing the Imperial Government to ameliorate living and working conditions. Britain’s response initiated a constitutional revolution and, eventually, led to Independence for its Caribbean colonies. British Guiana, as part of the labour movement and the Independence movement, achieved its Independence on 26th May 1966.

Guyana, as a sovereign state, established diplomatic relations with scores of other states on the principles of mutual respect for each other’s territorial integrity and sovereignty, non-interference in each other’s internal affairs, respect for treaties and international law and the rejection of the use of force to settle international disputes, among others.

I announced, in my New Year’s message, the launch of the Decade of Development: 2020-2029 which charted a roadmap for development to provide a ‘good life’ for everyone.  Guyana has embarked on a path towards enhancing public education; expanding the economy; extending public infrastructure; ensuring human safety, public security and territorial integrity; reforming the constitution; improving governance; intensifying social protection, social cohesion and Indigenous peoples’ well-being; developing the energy sector and protecting the environment.

Guyanese can look forward to enjoying greater equality and a higher quality of life in an expanding economy over the next decade. We have become a ‘petroleum state’ in which the proceeds from the petroleum industry will contribute to transforming the economy. We are on a path towards becoming a ‘green state’ which will promote the preservation and protection of our environment and the adoption of renewable energy technologies. We have launched the ‘digital state’ by extending the use of information and communication technology to ensure connectivity in every region. We are on a path towards becoming an ‘education nation’, aiming at universal primary and secondary schooling and free education at the University of Guyana.

I urge you to observe the 54th Anniversary of Independence in a restrained manner. The emergency measures imposed in response to the Covid-19 coronavirus pandemic have not permitted the public celebrations.

I urge you, also, to await the declaration of the results of the General and Regional Elections which were held on 2nd March.  The Elections Commission, which is the sole authority charged with administering the elections in accordance with our Constitution, has responded in an orderly and lawful manner to the challenges which have arisen.

The Decade of Development will be the most exciting and exhilarating era in our nation’s history. Happy Independence to everyone at home and in the diaspora!

May God continue to bless our homeland!