Over the next three days, stakeholders in the public and private sectors will be engaged in discussions focusing on contingency planning and implementation of the International Convention on Oil Pollution Preparedness, Response and Cooperation.

This is part of the Civil Defence Commission’s (CDC) commitment to fulfilling its mandate of building capacity on oil pollution, preparedness and response with Guyana’s impending oil boom in a matter of months. 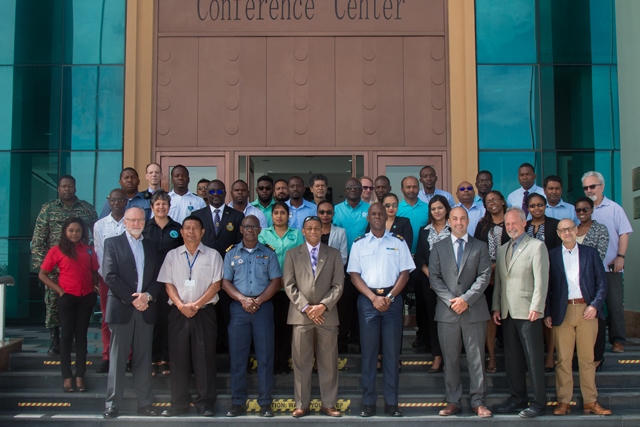 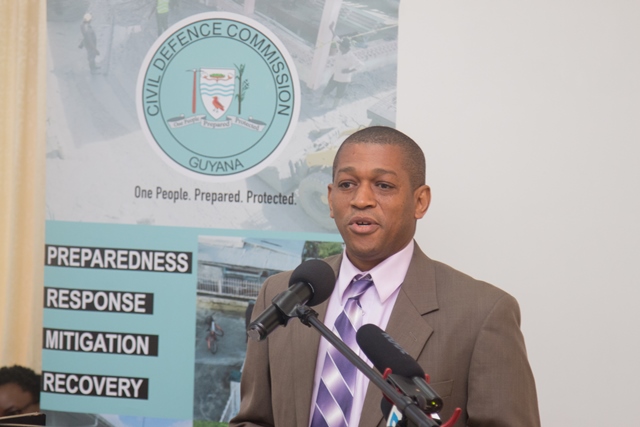 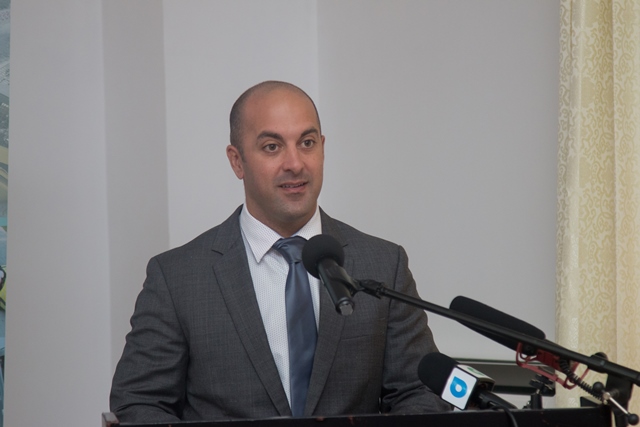 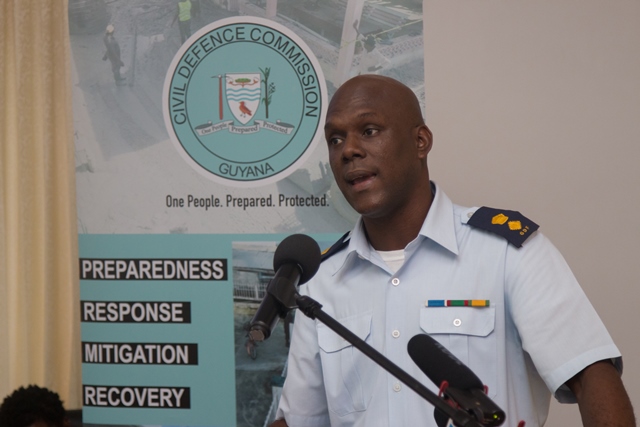 During the workshop which began March 18 at the Arthur Chung Convention Centre, the participants will be provided with a comprehensive overview of the National Oil Spill Response Contingency Plan and the requirements, policy, and procedures for implementation in the event of an oil spill.

Director of the Department of Energy, Dr. Mark Bynoe noted that the workshop is a testimony to the efforts being made to build a most robust sectoral framework. He highlighted that “one such area is in completing a best practice national contingency oil spill plan and elaborate on the necessary framework for the operationalisation of this plan.”

Considering the Liza discovery in 2015 and the imminent oil production, the need for the design and implementation of a National Contingent oil Spill Plan was acknowledged.  The drafting of the Contingency Plan is a priority for the CDC for 2019.

During brief remarks, CDC Director General (ag), Lieutenant Colonel Kester Craig stated that as Guyana advances towards becoming an oil-producing territory, the risk of oil spill occurrences is a probability that must be averted. “The Contingency Plan is intended to prevent and mitigate direct and indirect impacts of all oil spills which may occur on the environment.”

He further added that a coordinated system where a response and recovery mechanism is in place ensures the reduction of any likely impact.

Echoing similar statements was one of the workshop facilitators, Lieutenant Commander Matthew Richards who noted that “Guyana has made significant strides in preparation over the last few years.”

The forum is a collaboration with the International Maritime Organisation, the United Nations Regional Coordinating Unit for the Caribbean Environment Program UNEP-CAR/RCU and RAC/REMPEITC-Caribe. Just recently, Guyana participated in the Sub-regional Level II Workshop on the Oil Pollution Response Convention (OPRC) and International Maritime Organization’s (IMO) Guidance on the Implementation of an Incident Management System (IMS) which was held in Basseterre, St.Kitts and Nevis The objective was to train spill managers and incident commanders in the tactical aspects of spill preparedness and response, in addition to the application of incident management systems to assist the effective coordination of spill response.