CSME high on COTED agenda as body meets in Guyana

Barbados continues to push for moving forward the Caribbean Single Market and Economy (CSME) as its Foreign Trade Minister Chairs the 47th Council for Trade and Economic Development (COTED) meeting in Georgetown, Guyana.

Minister Sandra Husbands told CARICOM ministers of trade and foreign officials while the CSME has challenges, there are opportunities that must be seized, especially if the Community is to become economically resilient. 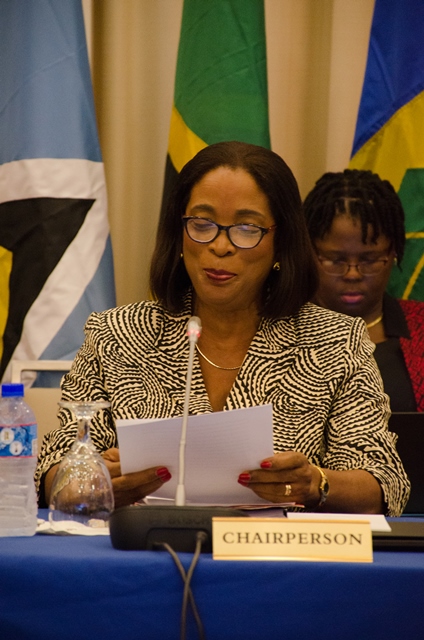 Chair of the 47th COTED meeting and Barbados’ Minister in the Ministry of Foreign Trade Sandra Husbands. 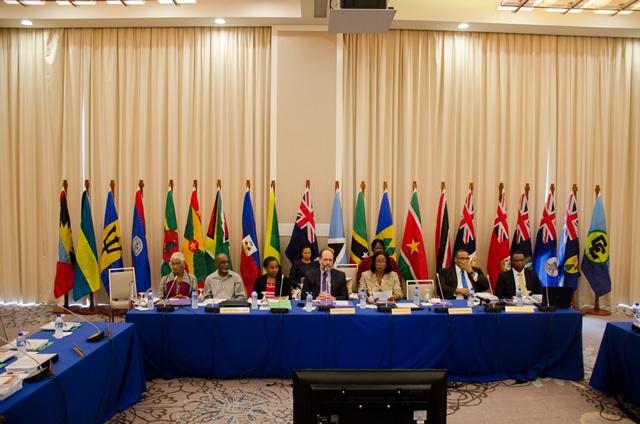 Over the next two days, Ministers of Trade and Foreign Officers of the CARICOM will deliberate moving forward the CSME among other pressing trade issues.

“Economic resilience must be one of our priorities and win-win must be our goal. We need to organise our production activities and integration,” Minister Husbands said.

The minister noted that progress towards the implementation of the CSME was made at the last CARICOM Heads of Government meeting in July and the subsequent Prime Ministerial Subcommittee and the Council for Financial Planning meeting in September.

“We must move the Caricom Single Market and Economy forward. There are challenges but there are opportunities and we must seize them all,” Minister Husbands said.

However, the minister noted CARICOM members must work as one if this is to be achieved.

“We’re not 15 members haggling and negotiating to create benefits for our countries rather we are sister territories striving to manage our resources and opportunities to generate accelerated value and benefit which we share for our mutual benefit.”

Minister Husbands also called for a stronger COTED organ. “Space must be created for us to deliberate on making the COTED the most revered organ in the Community,” she noted.

Over the next two days, CARICOM Trade Ministers and Foreign Officers deliberate on the CSME, the direction of CARICOM’s External Trade Policy and the Community’s trade relations with the United Kingdom post-BREXIT.