GECOM to investigate claims of anomalies

The Guyana Elections Commission (GECOM) is looking into the anomalies raised by the A Partnership for National Unity+ Alliance for Change (APNU+AFC) coalition in the national recount of the March 2 General and Regional Elections.

This was disclosed earlier this evening by GECOM Commissioner Desmond Trotman while speaking to the media. 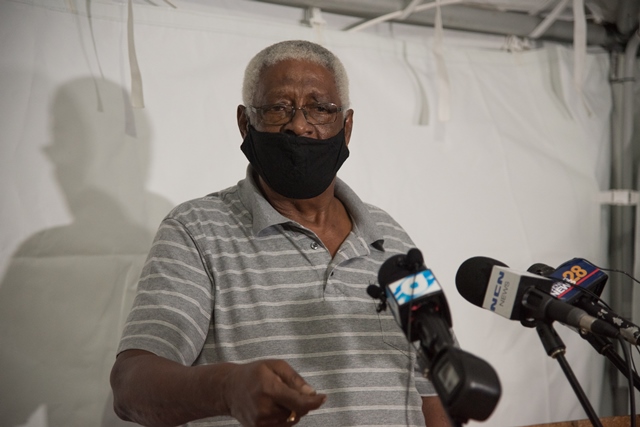 Trotman described the day’s proceedings as smooth noting that the meeting with representatives was the most eventful.

He disclosed that several issues raised were addressed by the commission. Trotman explained that GECOM “duty-bound” investigate the anomalies raised.

“It is part of the process and if it is that you are speaking about credibility and you want to ascertain that the elections were credible, if you have information that something occurred that shouldn’t have taken place, you have to look at it.”

When asked about the issues raised by the opposition, the GECOM official reiterated that investigations will be made into the allegations made.

“There is going to be a summation of all the anomalies that were put forward and those of merit will be looked at.”

Trotman also confirmed that the Coalition had submitted a number of death certificates to substantiate their claim of dead voters participating in the recent election.

Day 11 of the national recount of saw 49 boxes counted – 11 for Region Two; 14 for Region Three; 13 for Region Four and 11 for Region 5. It also saw the tabulation of 500 Statements of Recount (SOR’s) for the General Elections and 501 for Regional.