The Ministries of Health and Amerindian Affairs along with the Civil Defence Commission are working with the St. Cuthbert’s Mission community to address the impact of COVID-19 there.

Residents who tested positive for the disease continue to recover with support from those entities. 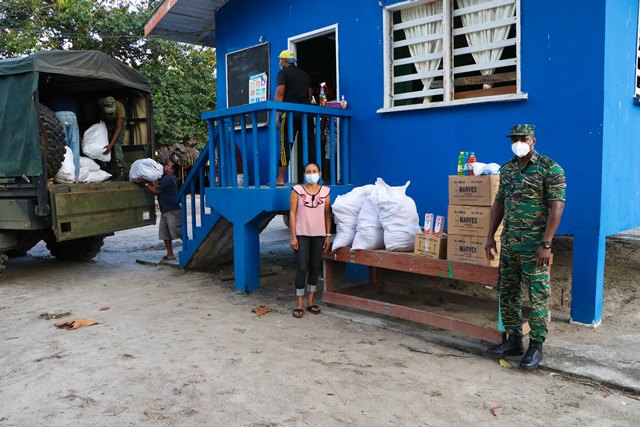 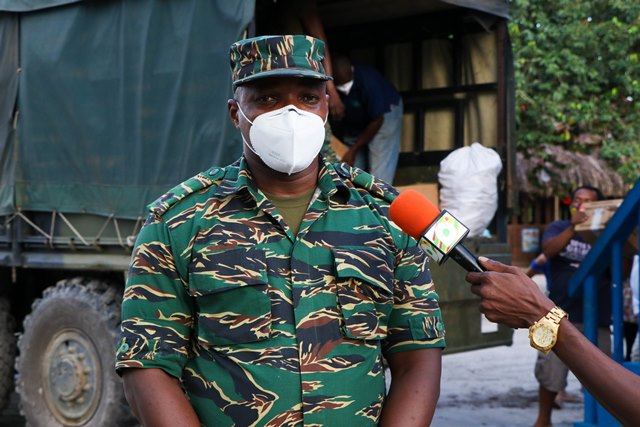 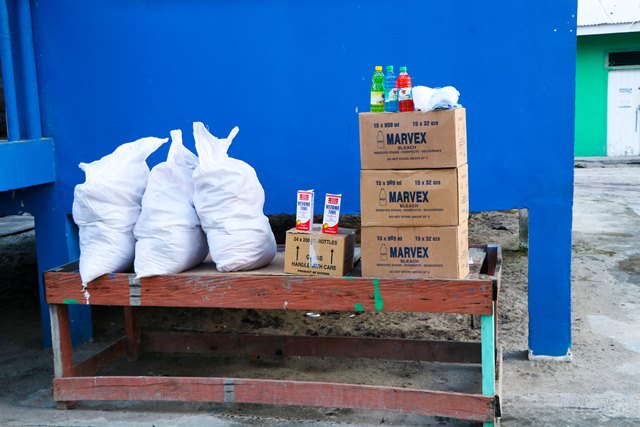 Among those recovering is former Toshao and current Village Councillor, Mr. Pierre Andrews. Mr. Andrews recently shared his experience with DPI after contracting the disease.

“About 18 days ago, I experience some mild symptoms like light-headedness and cold sweat. Of course, at that time, there was an outbreak of flu in the village so we had an assumption that it was not COVID-19 because of the talks of the symptoms like fever, shortness of breath and what’s not; it was not there… The residents did not take it serious neither did myself,” he said.

Mr. Andrews explained that he continued to treat his symptoms as he does the flu until a test proved otherwise.  This, he said, did not deter him or anyone else who tested positive since they were educated about the disease.

“We had a good chance of contracting since it was all over the country. So, I did not panic but make use of my vitamins, B-complex and herbs during my time,” the Village Councillor said.

The only challenge he faced during this time, he said, was the restriction on his movement since he was quarantined.

Bearing this in mind, Mr. Andrews encourages everyone to follow the COVID-19 measures implemented by the Health Ministry to help curb the spread of the disease.

St. Cuthbert’s Mission is currently locked down as the National COVID-19 Task Force, Health and the Amerindian Affairs Ministries and the CDC seek to stem transmission and support residents.

The CDC distributed 320 food and sanitation hampers in the community on Monday. This was the second distribution exercise it held in the village over the last two weeks.

CDC Deputy Director-General, Major Loring Benons said the hampers also contain the multivitamin Vitone Tonic, which helps to boost the immune system. The Commission decided to include the supplement in the hampers after its last visit to the community.

“The CDC, like every other non-governmental agency throughout Guyana will continue for as long as this pandemic, to reach out to communities under the direction of the Government and its Task Force,” he said.

Meanwhile, Major Benons lauded the protocols the village put in place to prevent the spread of COVID-19. He added that the residents need to continue to be vigilant against the disease.

Toshao, Ms. Beverly Clenkian thanked the CDC for the donation.  “We were here having some problem with foodstuff, at the early stage because the hampers that were brought in previously families were complaining. So, I took the initiative to inform the regional office about what we were facing and luckily, he called and told me about today’s exercise,” she said.

Toshao Clenkian pledged to ensure that the preventative measures in place are observed in the Mission.