Students educated on the work of the UN

As part of the observance of ‘United Nations Day’ yesterday, the local office took the opportunity to educate students from schools across the country on the works of the organisation. 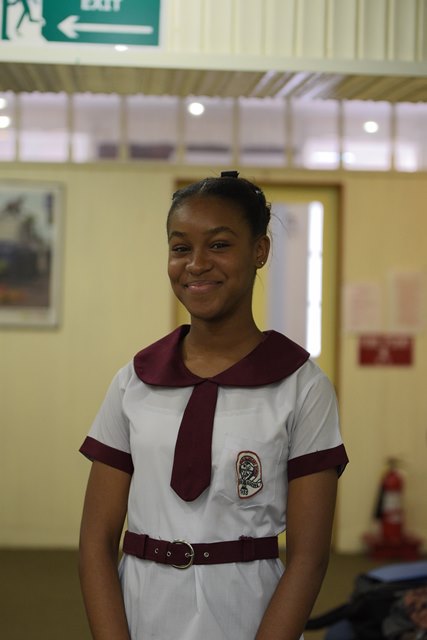 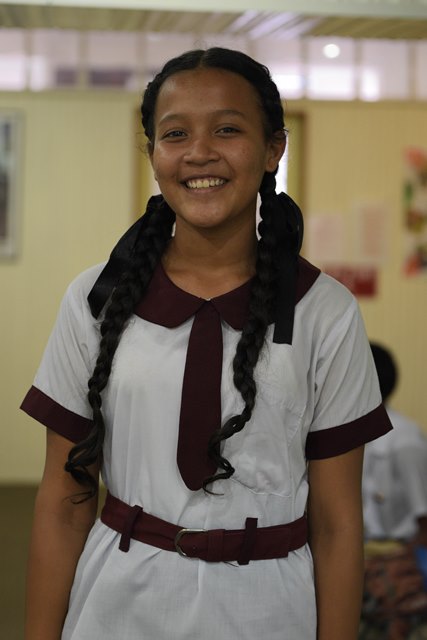 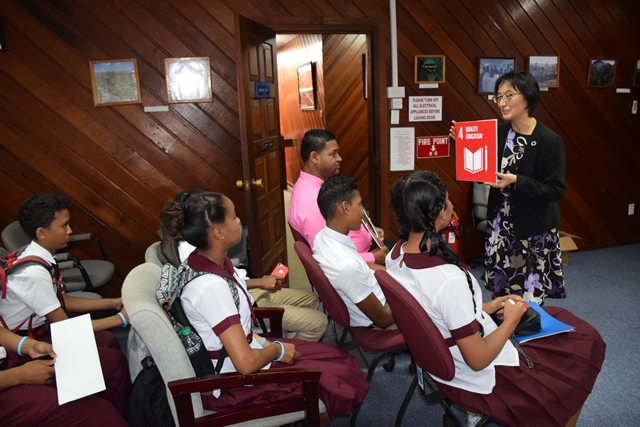 Tanaka said that most of the discussions centred around education, the reintegration of teenage mothers into the school system and the preparation of students for the world of work. She noted that the engagement with the students was fruitful as they were exposed to some of the social issues, such as poverty and domestic violence, through theatre.

“It was important through that exchange to understand that when you have a teenage mother you do not put the teenage mother in a separate place. It is about how the classroom itself will accept … So, I think it opened up their minds to some of these issues that probably are in their immediate environment,” Tanaka stated.

She further added that the discussions “stimulated several questions from the students and the teachers with regards to better understanding both social issues and the UN’s role in assisting the country. I hope that learning continues.”

Thirteen-year-old Shakalia Murray of Three Miles Secondary said that she enjoyed the programme.  “I learned stuff that I did not know before, for example, the programme that helps teenage mothers to get back into school; then there was the Food and Agriculture Organisation where they fight for zero hunger by 2030 if we work together.”

Renee Amjad, also of the Three Miles Secondary, described the programme as very detailed. The sixteen-year-old pointed out that she “learnt about stuff that I really never knew existed in Guyana before, so it was very informative… I learned about UNAIDS, UNICEF and the programme that UNICEF has implemented in Guyana with the schools.”