Canadian High Commissioner to Guyana, Her Excellency Lilian Chatterje last evening hosted a reception at her official residence for the Council for Trade and Economic Development (COTED) delegation who are currently in Guyana for the 45th COTED meeting. 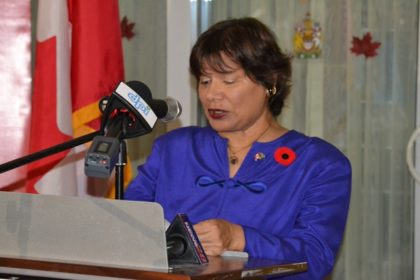 High Commissioner Chatterje noted that the reception was another facet of the Canada CARICOM relationship, which is grounded in strong people-to-people links as well economic and diplomatic cooperation.

“Canada considers CARICOM a valued partner, over the years our commercial relationship with the Caribbean has grown exponentially,” Commissioner Chatterje says.

“We see great opportunities working with CARICOM and their individual members to continue building on this relationship and at times repair areas of weakness”, Commissioner Chatterje noted.

High Commissioner Chatterje is also the Canadian Representative to CARICOM. 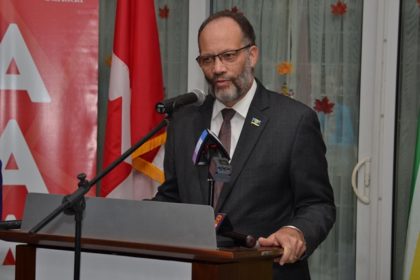 Secretary-General of the Caribbean Community (CARICOM) Irwin LaRocque in brief remarks stated that CARICOM stands ready to re-engage on the trade and development agreement. He added that CARICOM and Canada have enjoyed a strong relationship that will remain unbroken.

“We also want to thank you for the work you have done with the extension of CARIBCAN in the WTO in 2023, and if there is no inclination of reengaging in the trade agreement you may wish to enhance CARIBCAN”, the Secretary-General said.

Additionally, the CARICOM SG encouraged Canada to continue leading the charge in the fight against climate change “by getting the Paris Agreement implemented, it has to be 1.5 and we are not going to stop talking about climate change until its 1.5. One point five for us to stay alive”.

COTED plays a critical role in ensuring the functioning of the CARICOM Single Market and Economy through initiatives that streamline markets, foster economic and production integration and facilitate the movement of skills among member states.

The 45th Meeting of the Council for Trade and Economic Development (COTED) will conclude today. 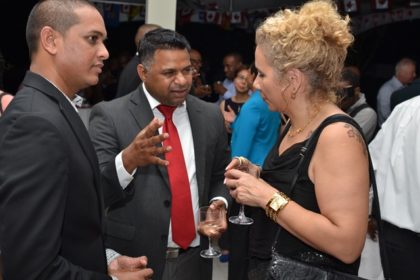 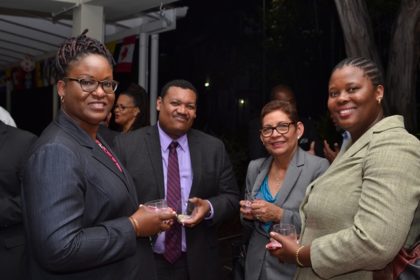 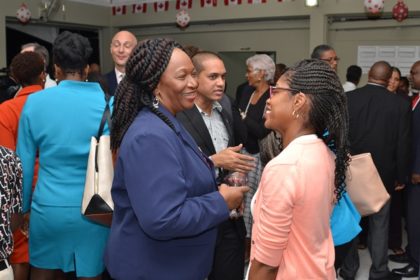