While Guyana remains at a Tier 1 status in the Trafficking in Persons (TIP), US State Department report, the government here remains resolute in the fight to eradicate the growing social scourge.

Known the world over as “modern day slavery”, Trafficking in Persons continues to destroy the lives of many unsuspecting victims. While there are systems in place to mitigate the incidences, Guyana, through the Ministry of Public Security, is taking a very punitive stance, to reduce the scourge to an all-time low. 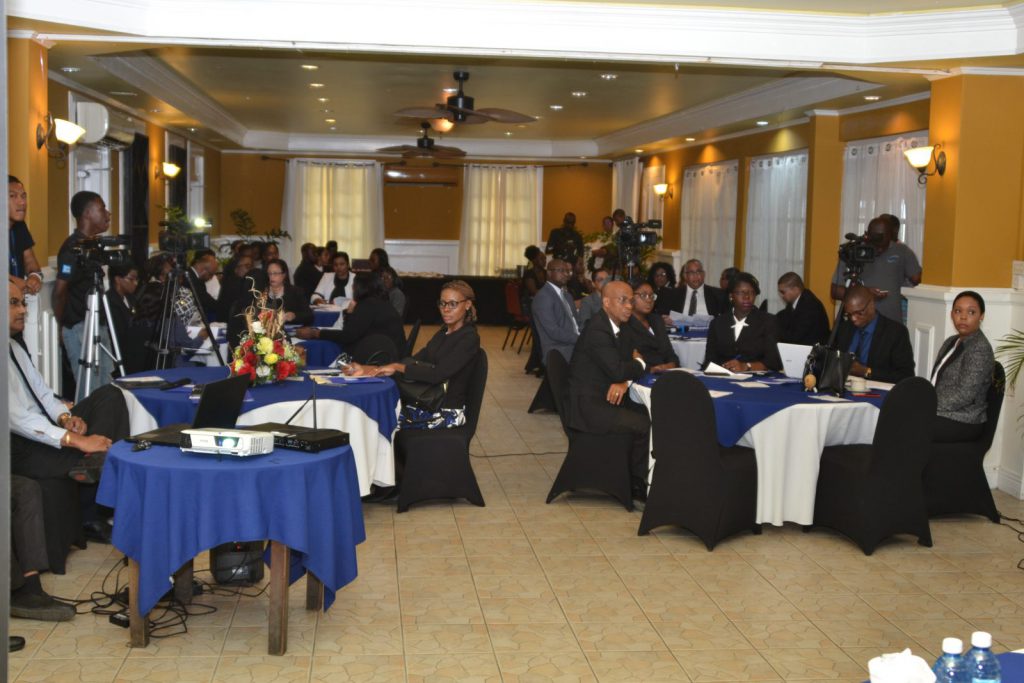 Participants at the Judicial Conference on TIP this morning. 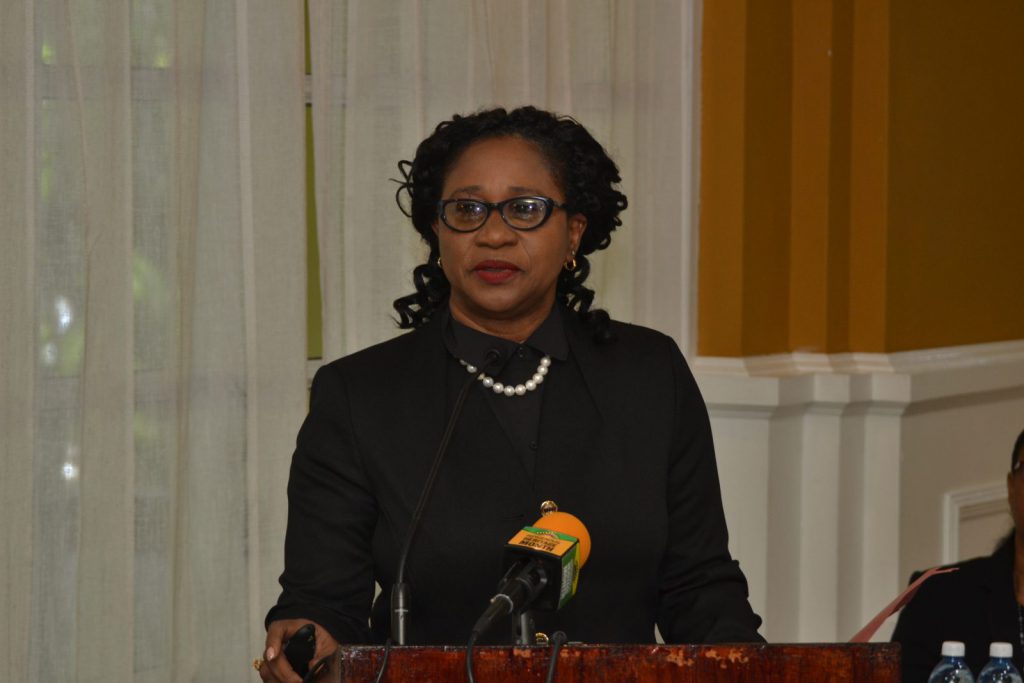 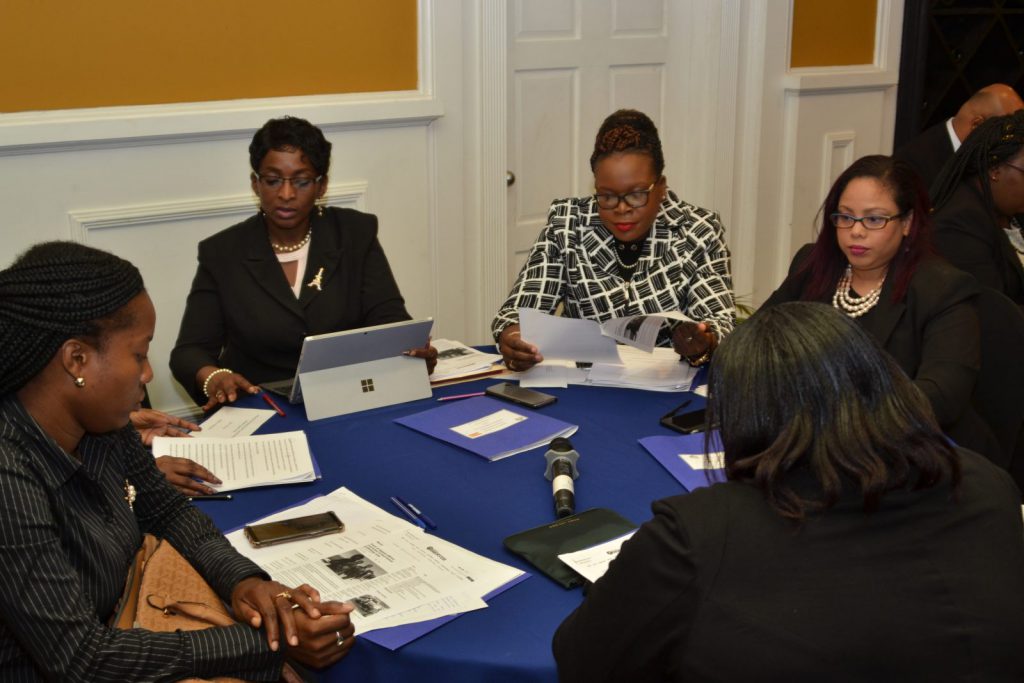 Participants at the Judicial Conference on TIP this morning.

Today, the Supreme Court of Judicature and the Justice Education Institute (JEI) of Guyana convened a Judicial Conference on TIP, targeting members of the local judiciary.

Minister of Public Security, Hon. Khemraj Ramjattan, who also heads the task force on Trafficking in Persons, said TIP in Guyana has been reaping a tremendous profit. The Judiciary, he said, is critical in its fight. 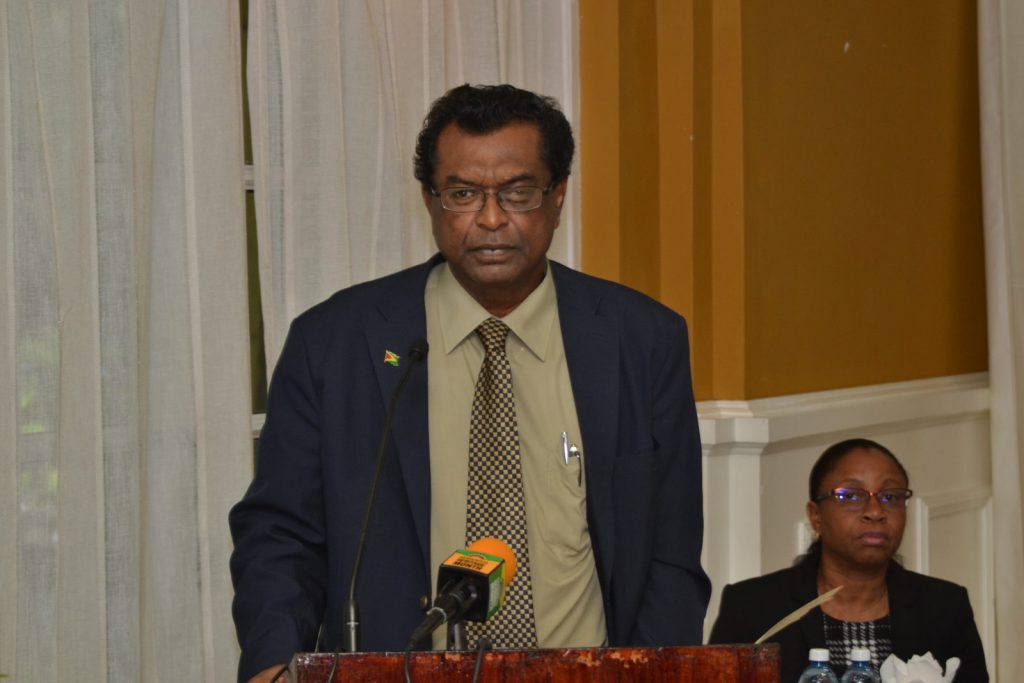 “In Guyana here, more and more we see and [I] have some information that tells me of the hot spots and we have to try as best as possible to cut the profit out of this trade by ensuring that these hotspots are surveilled properly, but also when cases are brought against them, that our officers are going to ensure that the best of evidence are presented to the judges and magistrates,” he told the legal officers at the Georgetown Club this morning.

Between January to June of this year, there have been 18 suspected cases of TIP with 132 alleged victims, of that amount 115 are below the age of 30.

The minister said the influx of immigrants, particularly from neighbouring Venezuela, has become a primary purpose of trafficking.

Acting Chancellor of the Judiciary, Justice Yonette Cummings-Edwards told the legal officers that every tool is available to fight TIP through the Combating of Persons Legislation which she presented at the conference. The legislation, she said, seeks to reduce all instances of TIP.

“It is intended to facilitate international cooperation in investigation and prosecution in TIP cases. It is also intended to protect and assist victims of TIP with full respect for their rights under the universal declaration of human rights.”